Jean-Paul Frenay: In order to kick off the ‘OFFF Quebec 2015’ festival, the filmmaker Jean-Paul Frenay has written and directed a surreal yet fascinating visual art, transforming the creations of other artists into a truly hypnotic experience. OFFF comments about Jean-Paul Frenay’s piece “They say you should observe a piece of art deeply to understand its concept and interpret it in your own way, we think that Jean-Paul Frenay took this idea and twisted it into something even bigger than just an interpretation. He made sure to create an introspective ‘sarcastic’ adventure. We were so astonished when we received this and proud to present to you a visual piece communicating social behaviours in different sceneries that will put you into a hypnotic experience.” OFFF is “an entity in continuous transformation, alive and evolutionary. More than a decade ago, it was born as a post-digital culture festival; a meeting place to host contemporary creation through an in depth programme of conferences, workshops and performances by the most relevant artists of our time.” Jean-Paul Frenay is a Film Director/Creative Director and multidisciplinary Visual Artist living in Belgium. Born in Siegen, he spent his youth in Germany before moving to Brussels to begin his studies. His particular vision and the quality of his films made him graduate with honours from the InRaCi Film School. After a specialisation in visual effects, he started his career as a flame artist where he developed his skills which gave him the confidence to start directing. He took his first steps directing commercials and quickly became known for his ability to mix many different techniques, including live action, stop motion animation, CGI, miniatures, motion design, video mapping and photographic artworks. Several of his projects such as his short film ‘Artificial Paradise, Inc.’, the collaborative project ‘Resonance’ or his ‘VW Bluemotion’ and ‘Nike’ commercials gave him the opportunity to be featured in numerous leading national and international industry festivals and publications such as Onedotzero, Stash, IDN, OFFF, Motionographer, Shots and Repérages. Always looking for new challenges, he sometimes works as a video artist in performance pieces creating visuals and interactive installations for plays, choreographies and experimental work. In parallel, he’s developing his photographic skills creating artworks and a personal series and as a passionate musician, he is leading the electro rock project I, The Phoenix which already got great reviews for their first stereoscopic album. It seems Jean-Paul Frenay is always trying to push the limits, changing his style and explore beyond boundaries while continuing to combine storytelling with a strong sense of art direction. 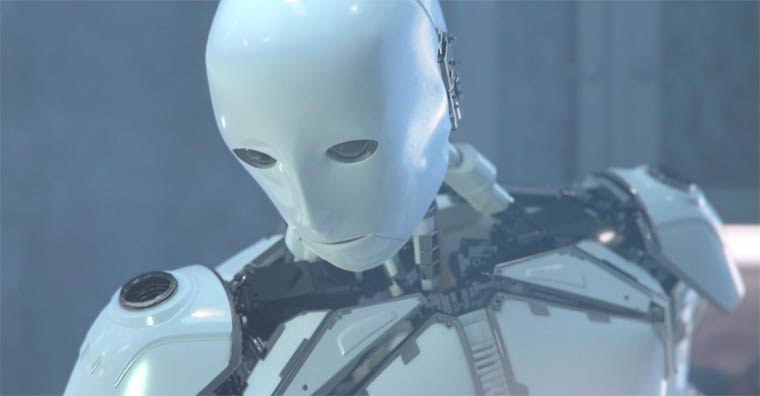 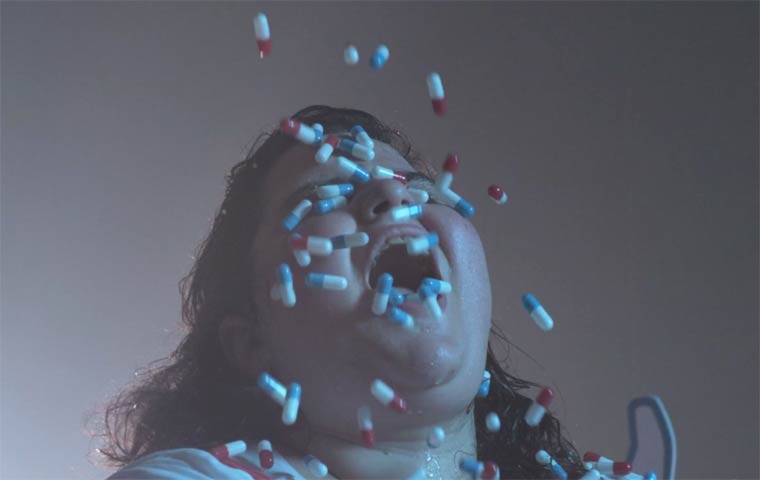