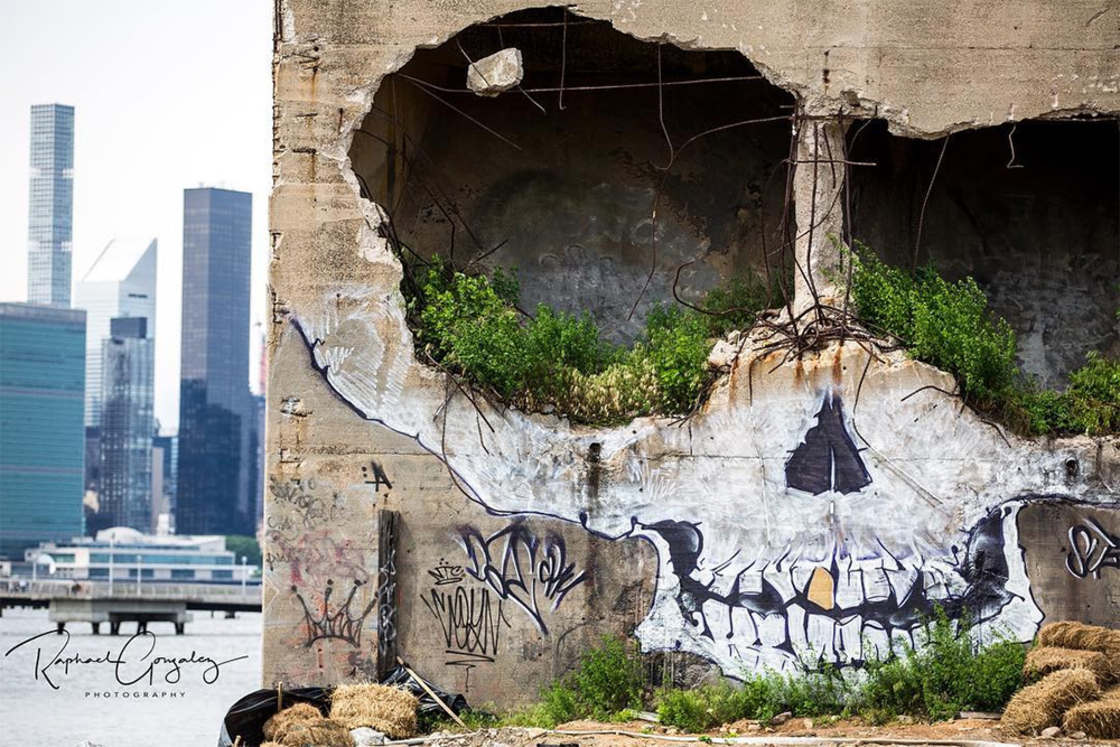 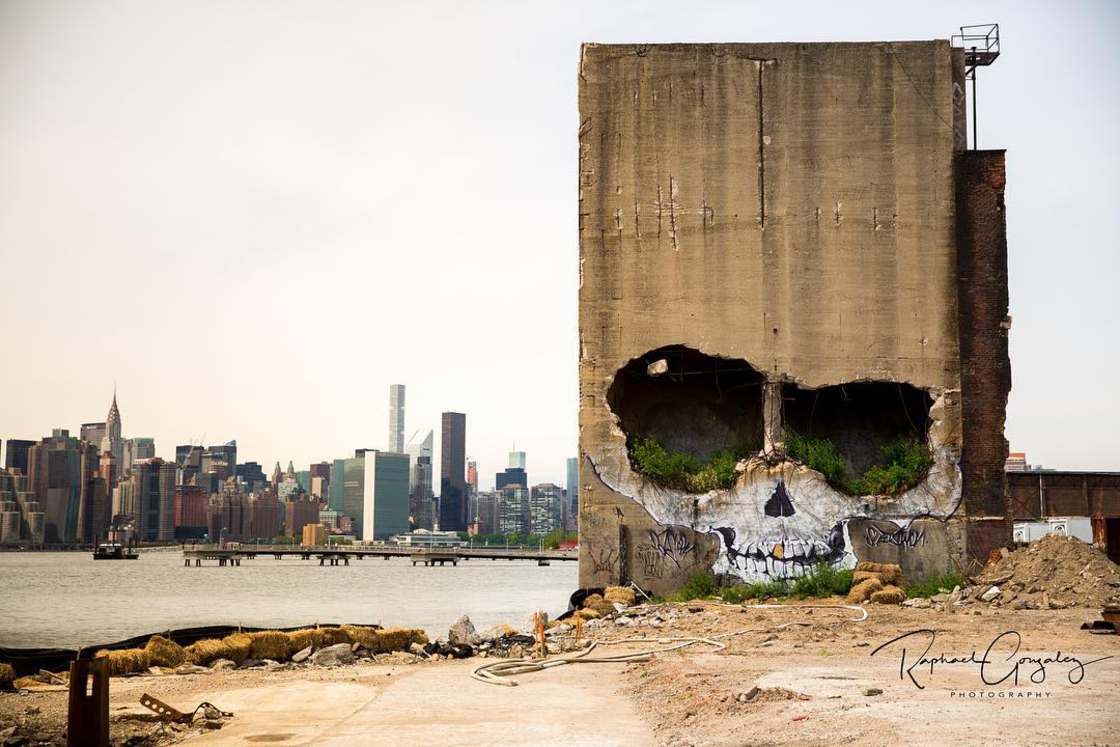 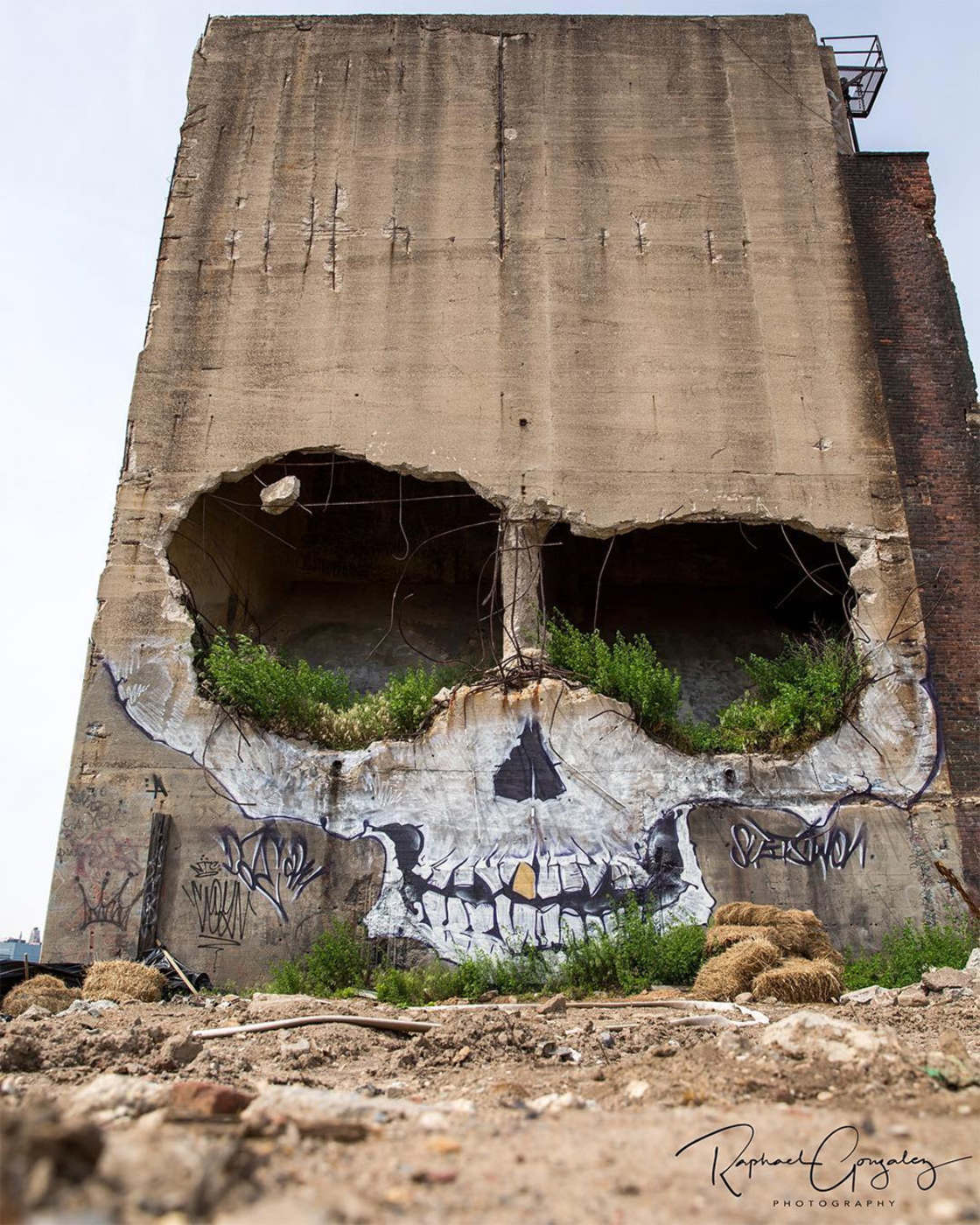 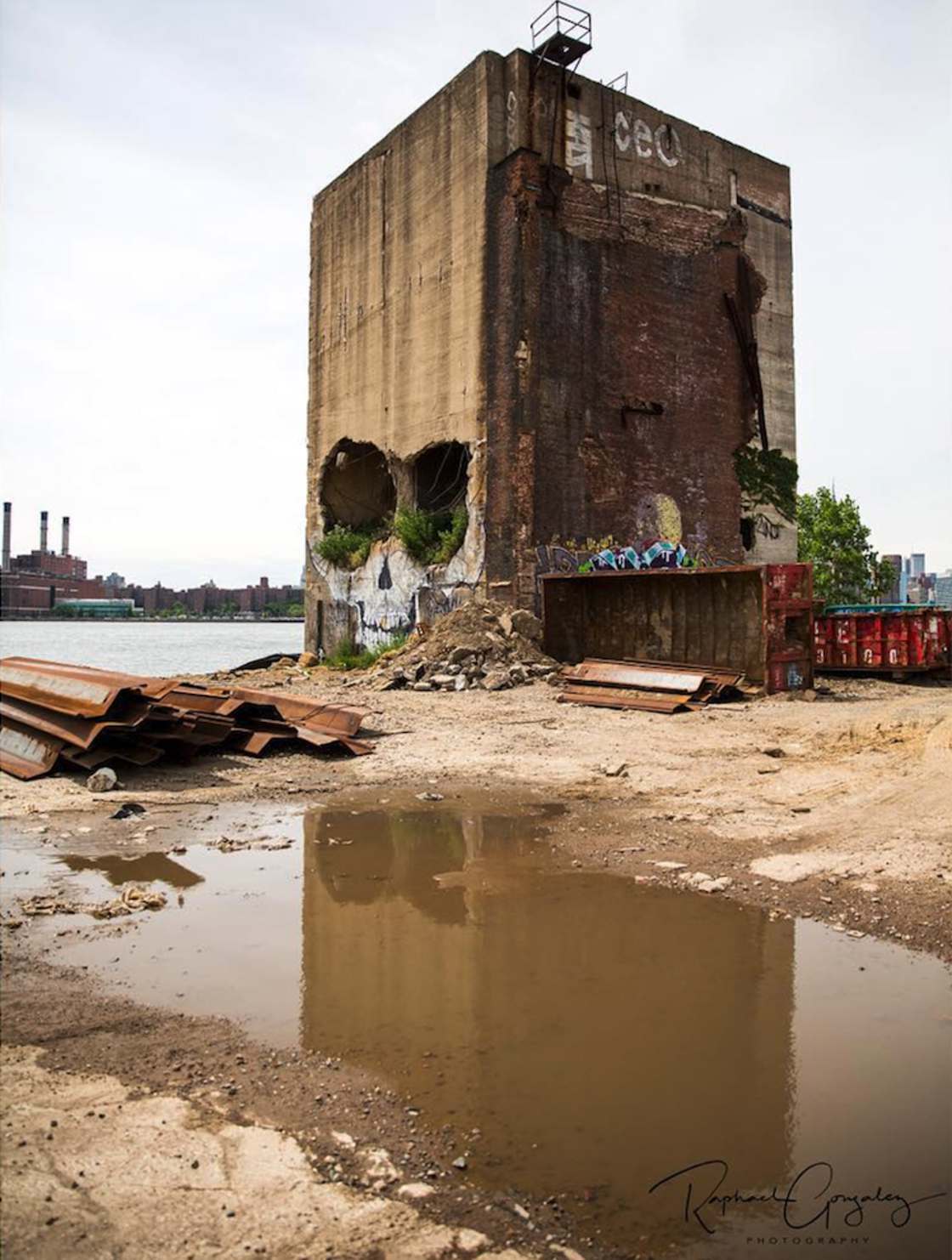 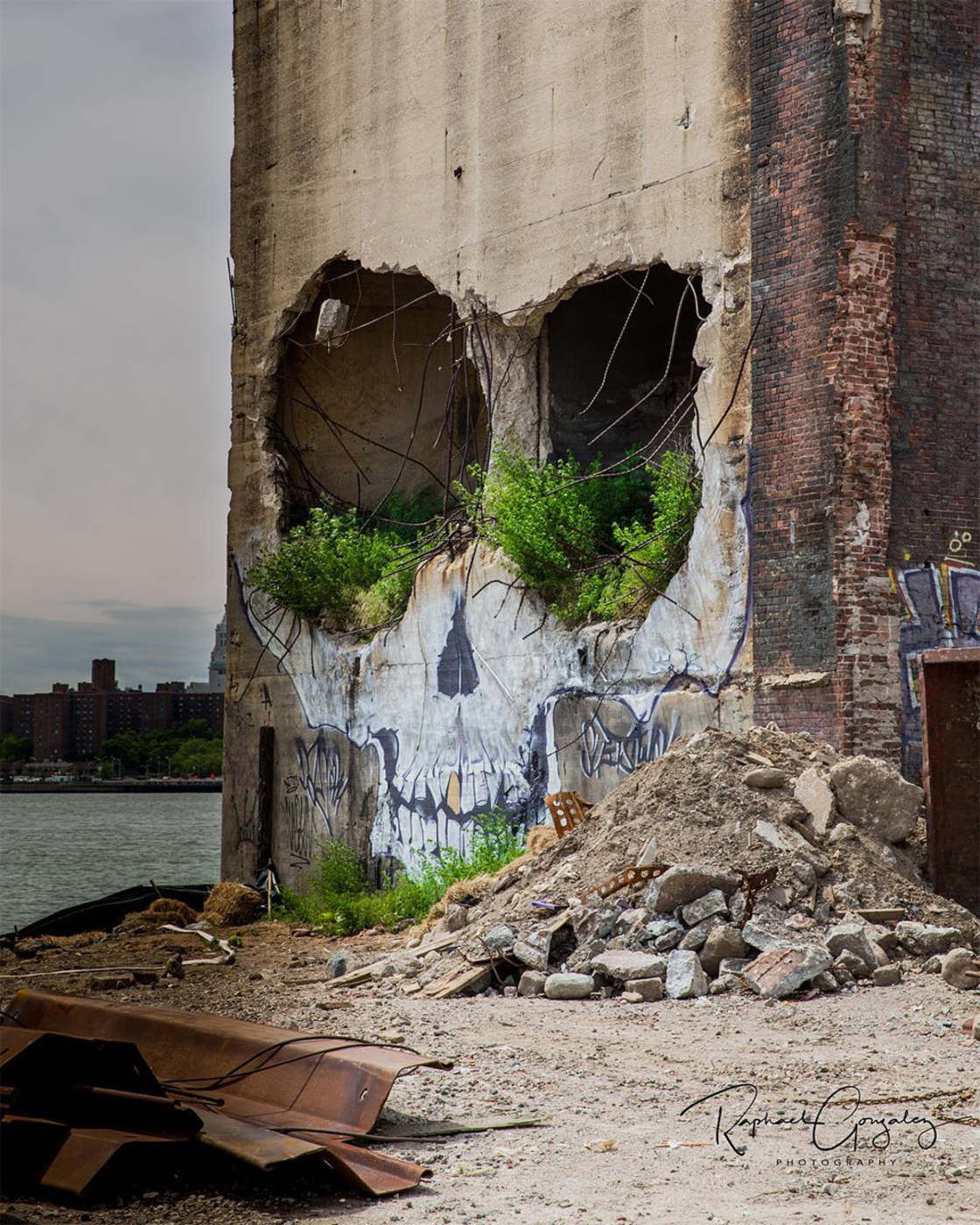 What if New York City was underwater? Is this scenario possible? Created by Claire and Max from Menilmonde, two°C explores the ‘what if’ in this beautiful and thought-provoking video simulation.

Aardman Nathan Love: In order to celebrate their new partnership, New York City animation studio Aardman Nathan Love decided to unveil their new logo the only way they knew how – with a clever, offbeat and especially epic animated short film. Check it out below – Awesome work! 🙂

Projection Napping: In an original and tongue-in-cheek take on projection mapping, Brooklyn-based digital studio Dawn Of Man has been projecting giant-sized video of slumbering people on buildings around New York City for their ongoing project ‘Projection Napping’. According to the studio, the site-specific installations use the very latest in “projection napping technology” and note “These massive nappers were projected throughout NYC over the course of several weeks, occurring unannounced, and each lasting only for a few hours. An unsuspecting audience usually emerges at each location, often sparked with intrigue, sometimes enlightenment, and always a whole lot of questions.” See, it does pay to grab a snooze wherever you can. Take a look below: 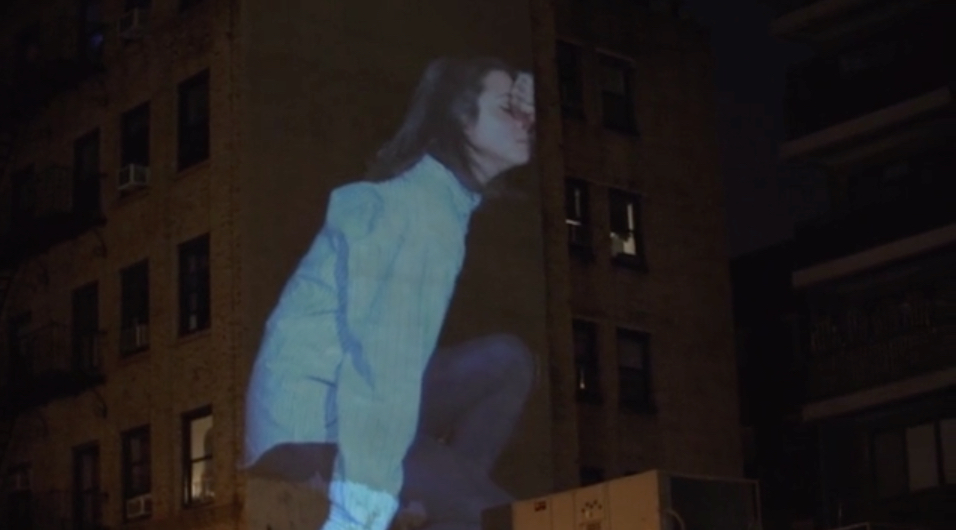 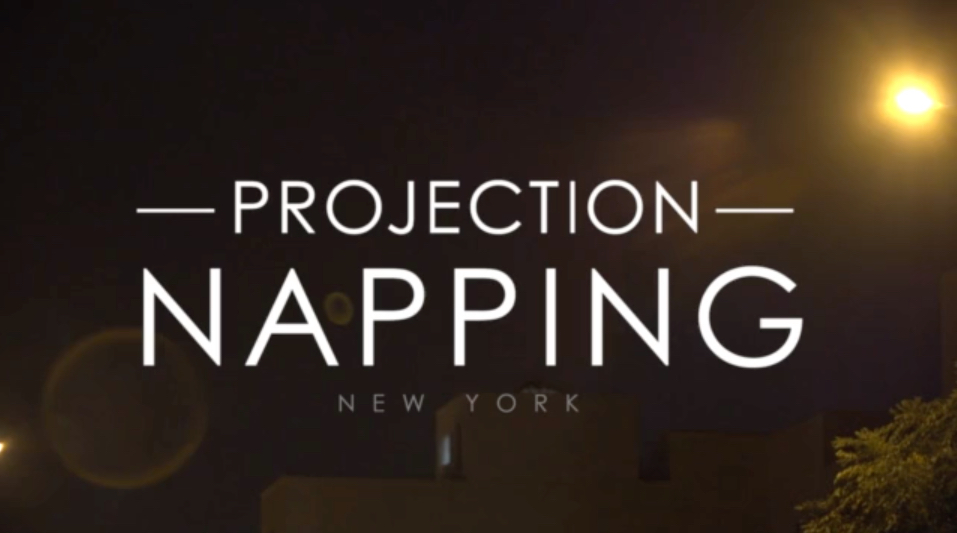 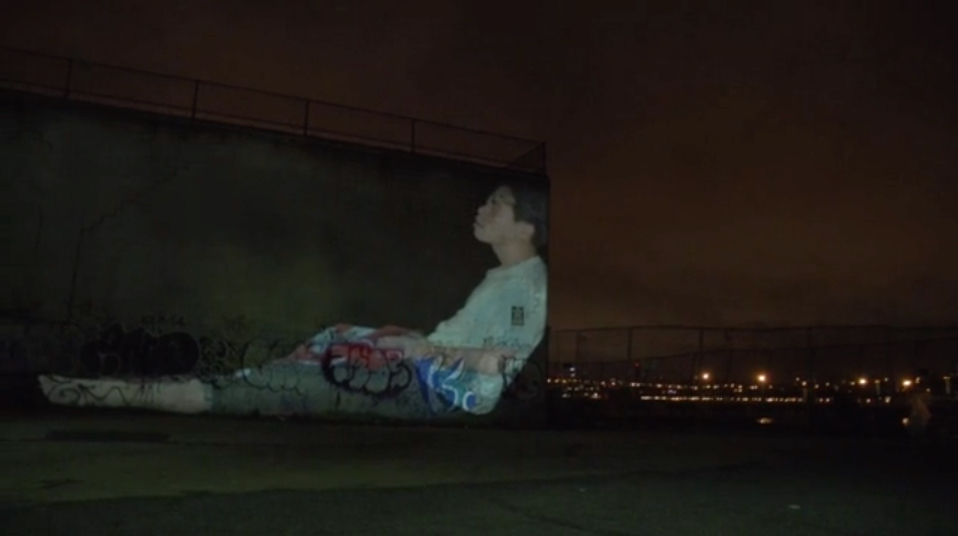 Coffee crazies: “Some people use coffee as a drug, and some people use it as a joy,” says filmmaker and Swallow Magazine founder James Casey. “I went from being the former – needing it when I was tired or as a digestif – to learning that, more than just a beverage, it’s a culture.” Casey’s rousing film captures the frenetic pace of caffeinated New York, featuring a cast of obsessives like Jesse Kahn of roasters and educators Counter Culture, and Oliver Strand, the pre-eminent New York Times coffee writer, as well as more casual sippers such as Nancy Whang, formerly of LCD Soundsystem, and Mission Chinese Food’s Angela Dimayuga. Coffee cultivation first took place in Southern Arabia; the earliest credible evidence of coffee-drinking appears in the middle of the 15th century in the Sufi shrines of Yemen. In the Horn of Africa and Yemen, coffee was used in local religious ceremonies. Coffee plants are cultivated in over 70 countries, primarily in the equatorial regions of the Americas, Southeast Asia, India and Africa. The two most commonly grown are the highly regarded arabica, and the less sophisticated but stronger and more hardy robusta. “Coffee culture was far more prevalent in places like San Francisco, and there’s no defining aspect to coffee in New York because it is so broad,” explains Casey. “There’s everything from Scandinavian-style coffee in parts of Brooklyn to a prevalence for blue collar, dark roasted Italian coffee. I also learned that it is not just about taste, but that there’s a qualitative aspect with regards to the ethical question of coffee, fair trade, and what you are willing to support.” While I love great coffee, I have been known to settle for rubbish just to get a hIt of the black magic – I can not even contemplate my day until I’ve had a cup of coffee and I wouldn’t be giving it up for anything or anyone. Life is just way too short.