Steve Strange passes: We are very sad to learn that legendary Blitz club kid and the frontman of 80s band Visage, Steve Strange has passed away aged 55. His record label confirmed that he had died of a heart attack. His record label said in a statement: “We are extremely saddened to announce that Steve Strange died at 11.15 local time on Thursday, February 12 in Sharm el-Sheikh International Hospital, Egypt. Steve Strange died in his sleep of heart failure – his family, band members and friends are all distraught at this sudden news of his untimely death. Steve’s family request privacy at this extremely difficult time.” Steve Strange, best known for his work with New Romantic band Visage had one of the biggest hits was the single “Fade to Grey” in 1980. However, Strange was also a leading style pioneer in his own right. He was at the forefront of London club culture in the 1970s and 80s, beginning with the Blitz – a Soho night which helped launch the careers of countless British musicians, including Duran Duran, Spandau Ballet and Boy George. With his outrageous dress sense and out-there DIY costumes, Strange embodied the spirit of the New Romantic scene. As the doorman at Blitz, he was infamous for his ultra-discerning eye; he reportedly allowed David Bowie in, but not Mick Jagger. As news of his passing spread, former New Romantics lined up to pay tribute to the quintessential London club kid. 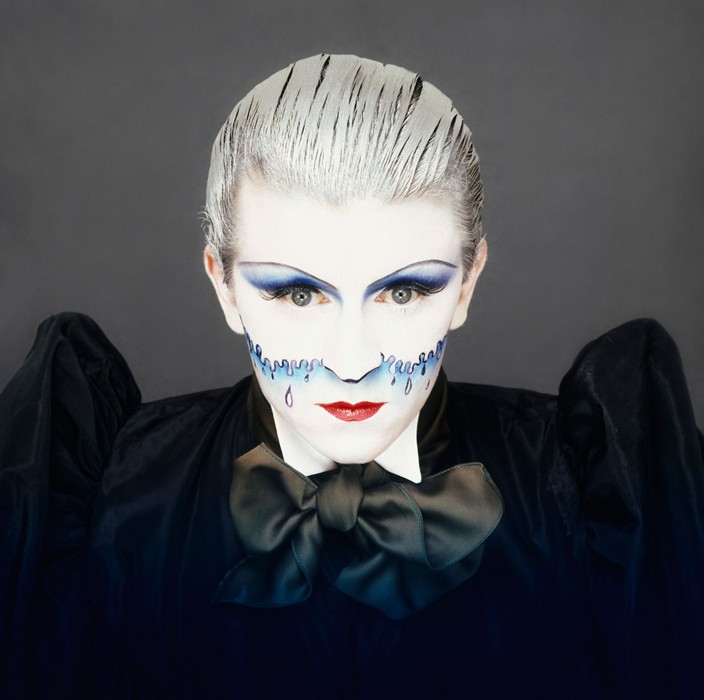 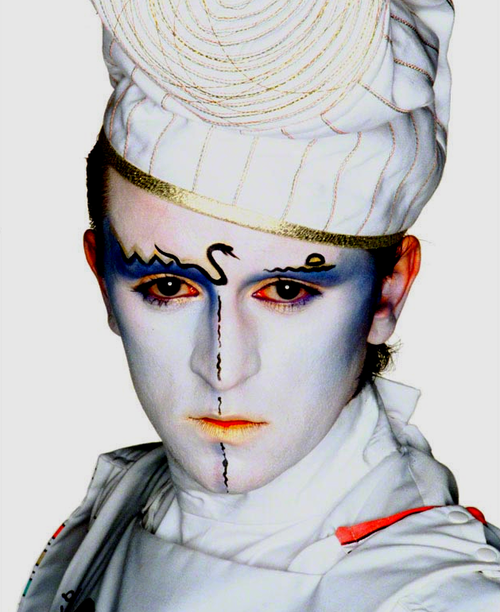 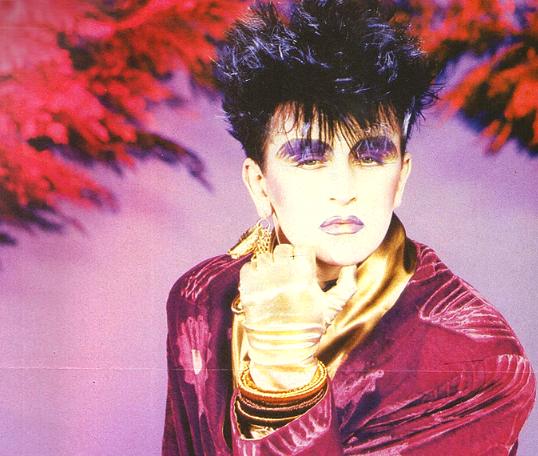