Low Cut Connie: Check out the crazy choreographies by Adams Carpenters, an Instagram dance sensation with over 52,000 followers, in a montage created for the music video Shake It Little Tina from American band, Low Cut Connie. Love it! Low Cut Connie is a rock and roll band established in Philadelphia in 2010. Its frontmen and founding members are Adam Weiner (piano), who is from Cherry Hill, New Jersey, and Dan Finnemore (drums and guitar), from Birmingham, England. The band has been recognised by various media in the US for their records and high-energy live show, of which the L.A. Weekly recently said “Their ferocious live show…is unmatched in all of rock right now.” In 2011, they released their debut album Get Out the Lotion, landing on NPR / Fresh Air’s ‘Top Ten Albums Of The Year’ and legendary critic Robert Christgau’s ‘Top Ten Songs Of The Year’ lists. Their 2nd album, Call Me Sylvia included the band’s biggest song to date, Boozophilia, named one of Rolling Stone’s ‘Top 50 songs of 2012’. The success of this record prompted an invitation by Jack White to play the grand reopening of his Third Man Records venue. Low Cut Connie played 100+ shows in 2013 and ended the year by recording their third album with renowned producer Thomas Brenneck (Amy Winehouse, Sharon Jones, Charles Bradley, Alabama Shakes). This soulful effort will be released Spring 2015. It features guest stars Merrill Garbus (Tune-Yards), Dean Ween, Greg Cartwright (Reigning Sound), and members of the Dap Kings and The Budos Band. The band will tour the US, Canada, and Europe throughout 2015. You must watch this video – it’s fantastic and so much fun! 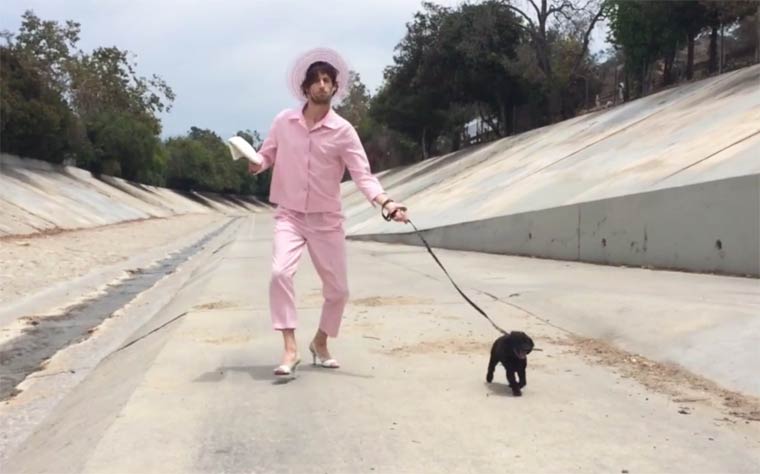 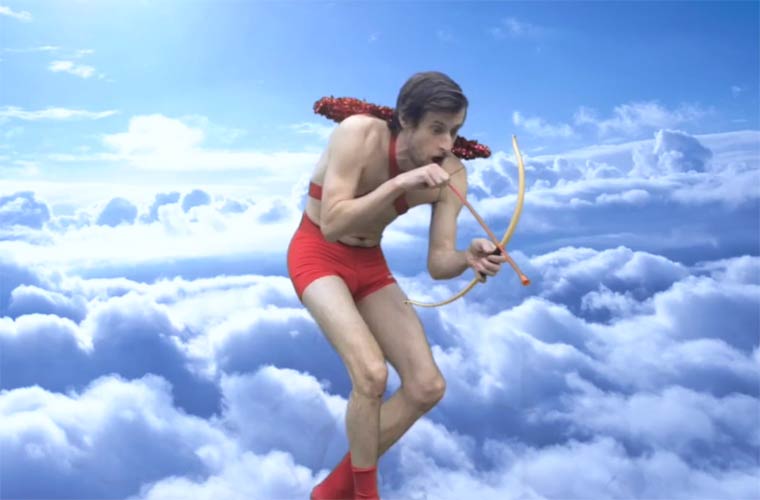 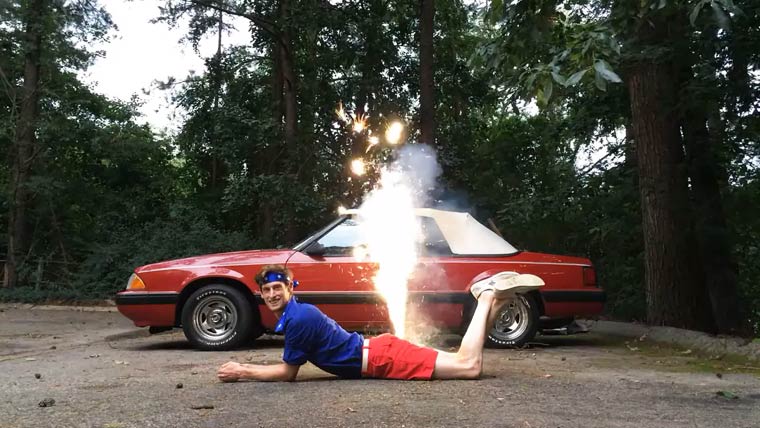 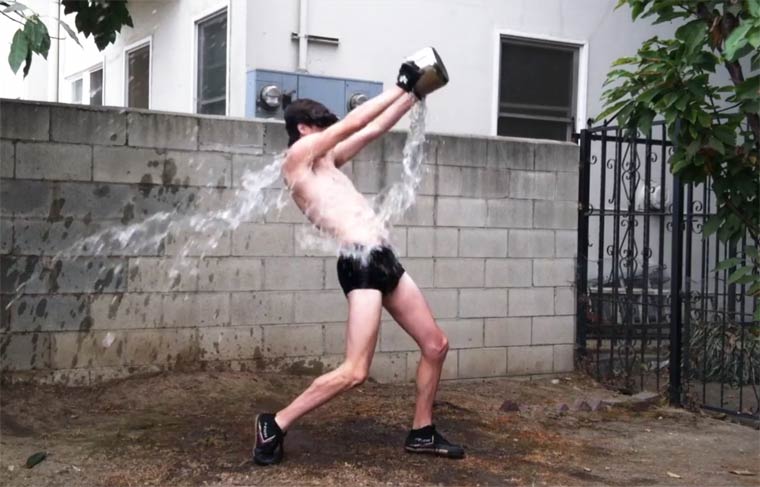 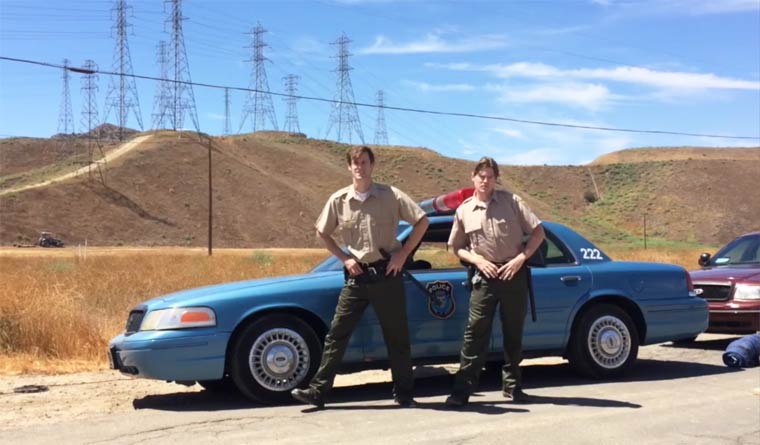 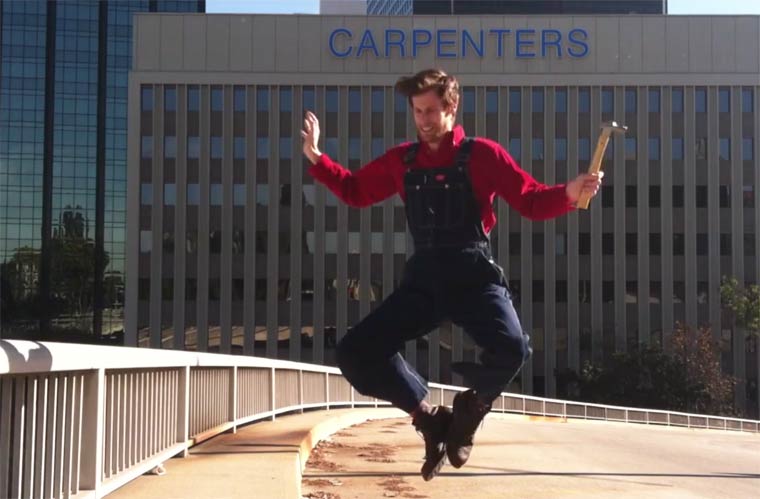 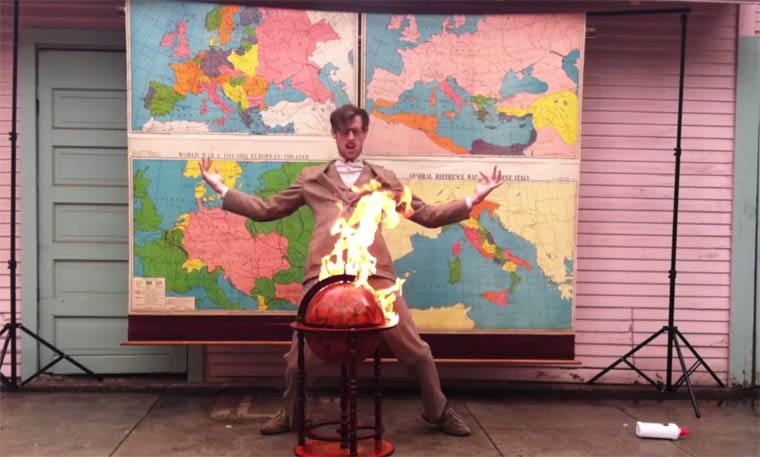