Katja Kemnitz: In this fantastic series ‘Too Much Love’, German photographer Katja Kemnitz, who was inspired by her daughter, decided to document the lives of children’s plush toys by photographing them before and after dozens of hours of hugs, kisses, wear and tear. Katja Kemnitz is a 29 years old photographer from Bonn, Germany. She has always been interested in art, mostly poems and paintings, but has never even used a pen or a paint brush. Katja Kemnitz first discovered photography about 7 years ago when she stood in front of the camera and decided to model for the first time. Her love for the medium grew as she continued to meet some great, very creative photographers and learn more about photography and it was at this time, Kemnitz started to become interested in the more technical aspects. She notes ‘I bought an analog film camera and tried to photograph pigeons and seagulls on the Rhine. These pictures were not presentable, but the camera fascinated me. I looked at many photos on the Internet and dabbled in taking self-portraits, which became better over time.’ Katja Kemnitz believes her inspiration comes from her children – not only for her ‘kid’ photos, but also for her more conceptual images. ‘They show me again and again how important the little things are. And that each thing contains a secret story that you just have to discover. I think that to see the world through children’s eyes helps to be a very good photographer. Kemnitz is also inspired by nature  ‘I draw much inspiration from the forest. The silence, the colors – I just feel safe when I’m in the woods. That’s why I’m often alone in the forest to take self-portraits.’ and fairytales ‘I love the kitschy fairy tales with their stereotypes, such as the dark, inscrutable stories.’ About her series ‘Too Much Love’, Kemnitz says ‘I show old, much-loved teddies and dolls compared with new doppelgangers. I think the broken stuffed animals have a lot of soul. The project was inspired by my older daughter, who carried her plush dog with her everywhere when she was little. One day I found that dog in store, without any damages. However, my daughter did not like him. The old one was better and could not be replaced.’ The series is still ongoing and more of Katja Kemnitz’s work can be viewed here. 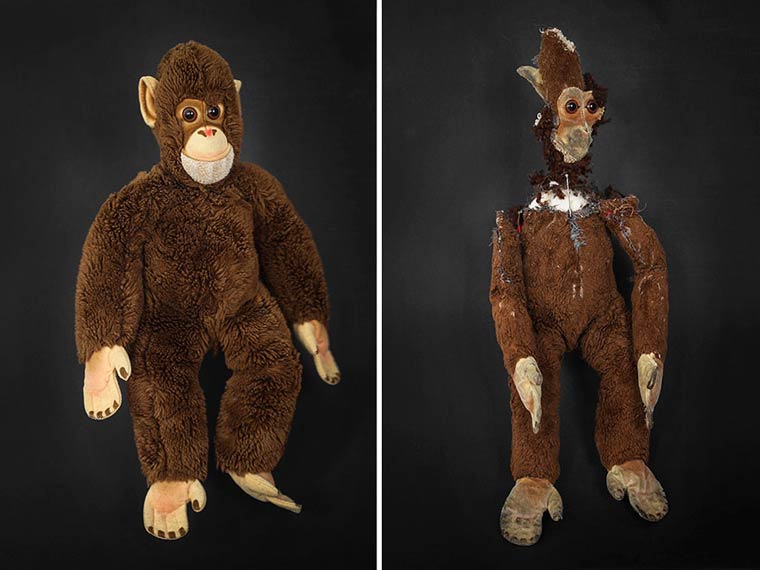 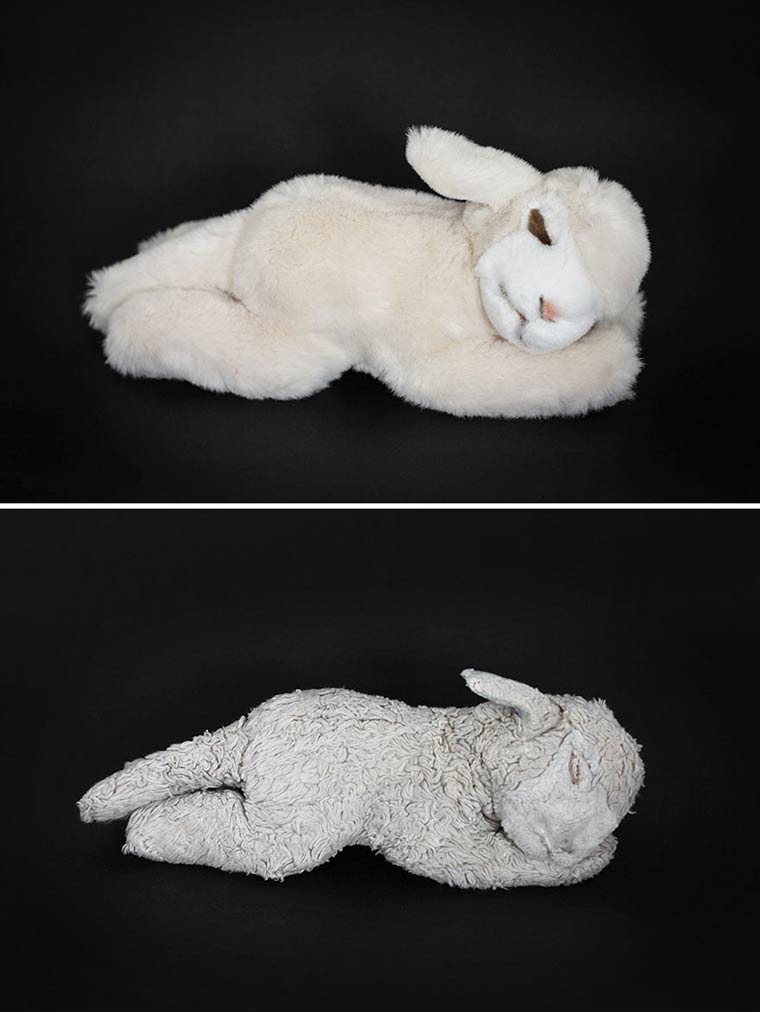 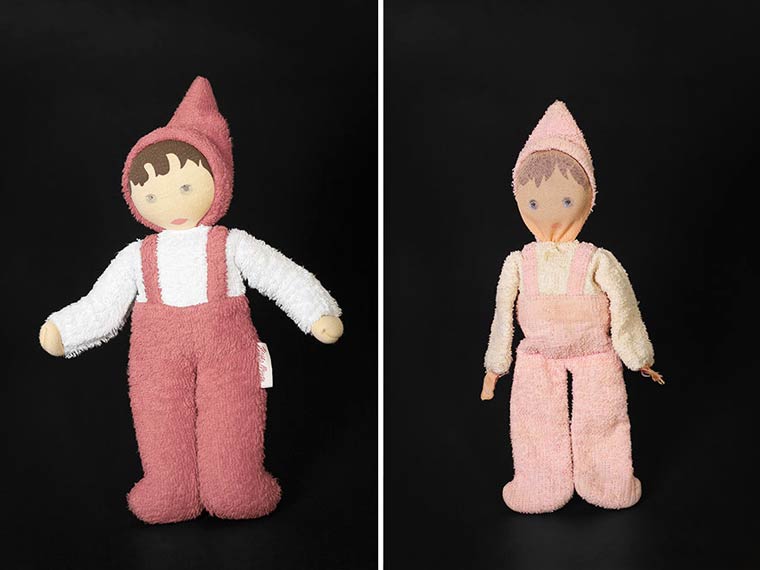 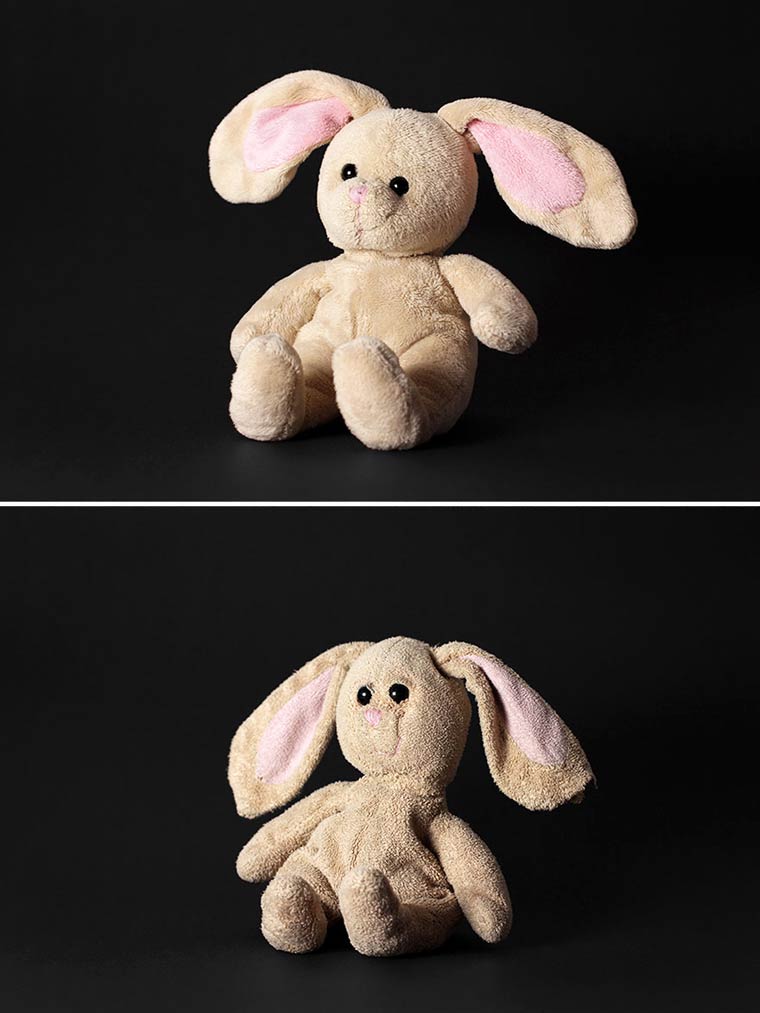 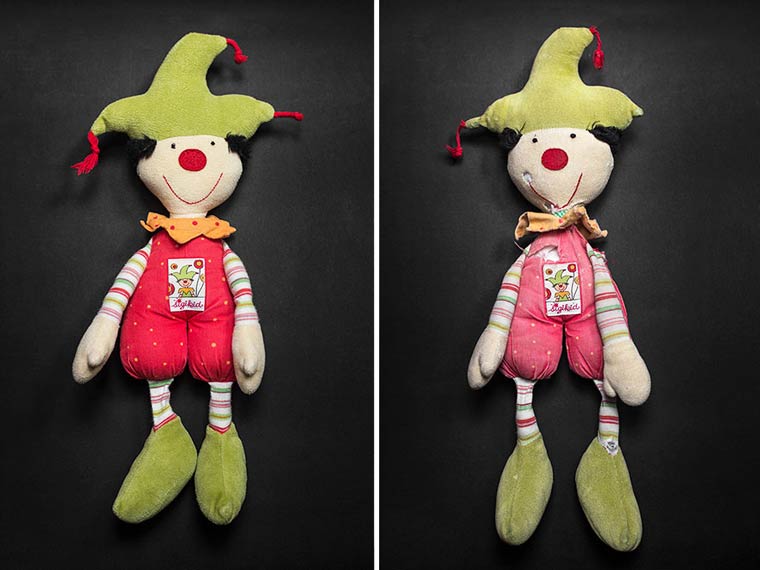 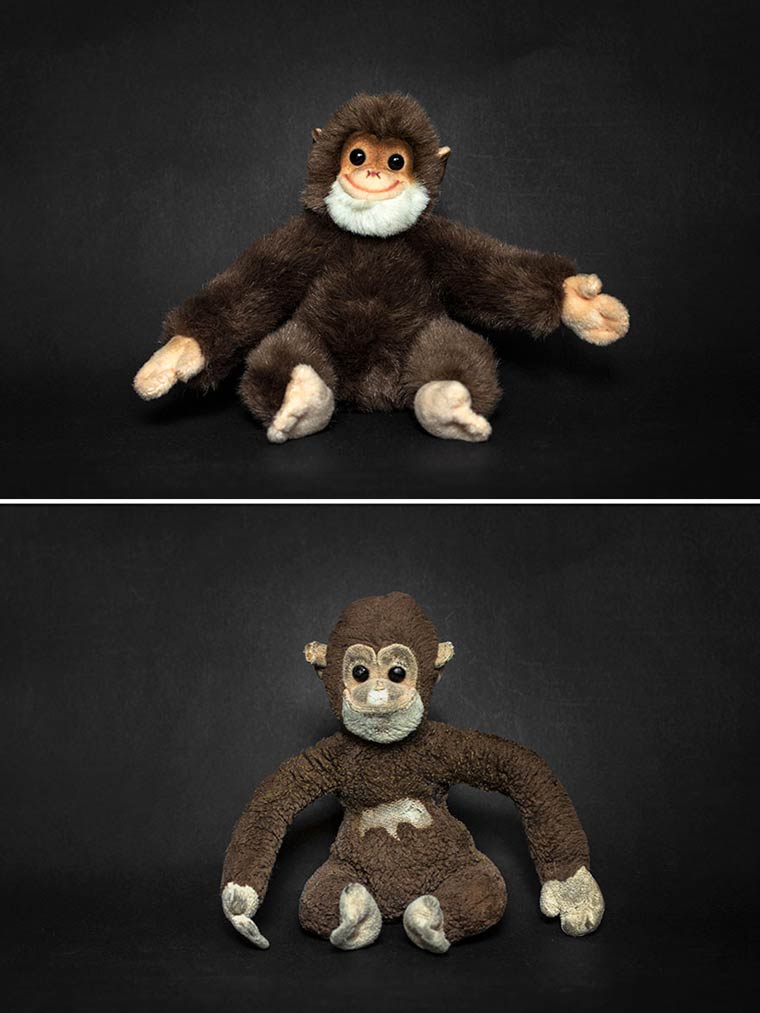 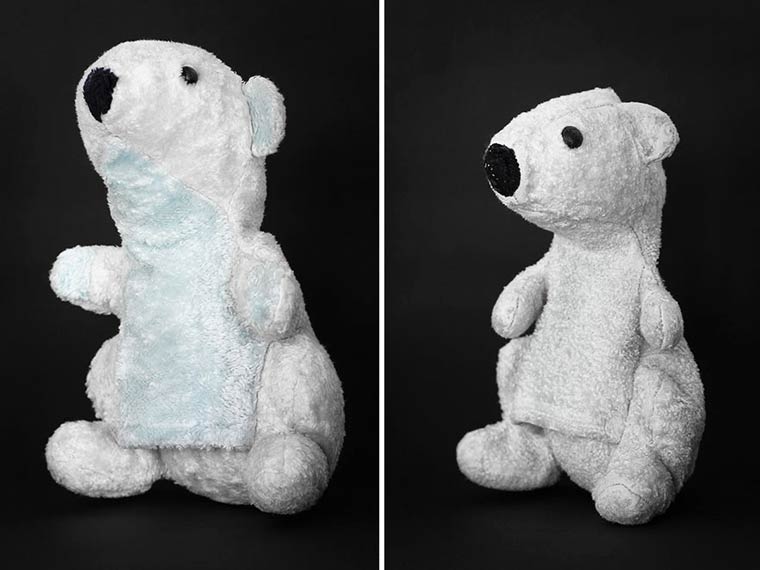 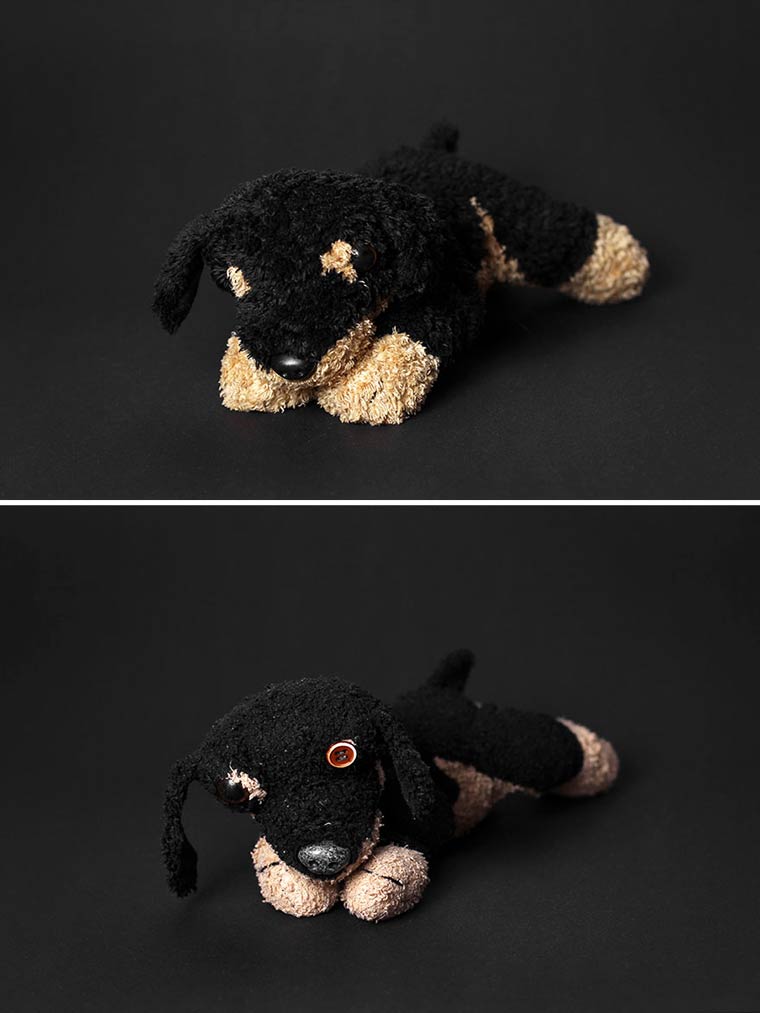 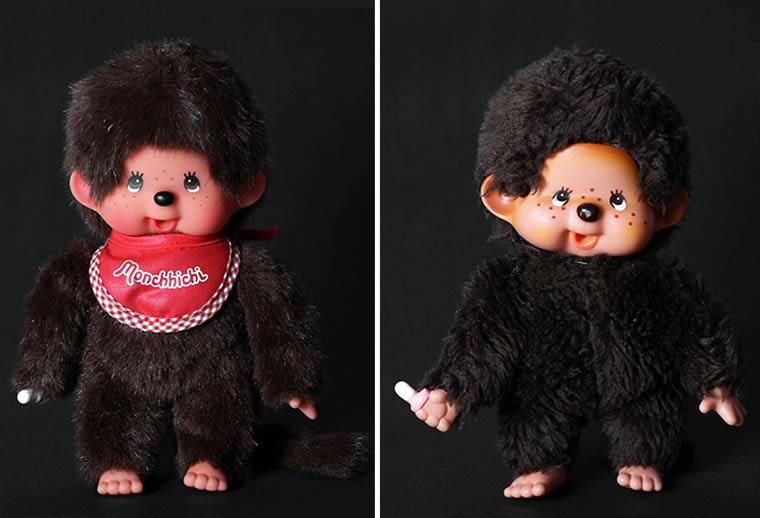