Charlotte OC: TFIF and we stumbled across this awesome new track and video from Charlotte OC entitled If My House Was Burning. Charlotte O’Connor, better known by her stage name Charlotte OC, is a British singer-songwriter that the BBC classed as “tipped for success in 2014” and named as “one to watch” by Digital Spy. Charlotte OC was signed and dropped by record label Columbia in her late teens but worked her way back with her debut EP “Colour My Heart” which was released by Stranger Records, an early home of Lana Del Rey. In July 2014, she played on the BBC Introducing stage at T In The Park Festival, supporting her latest EP “Strange”, released by Harvest Records in the US and Polydor in the UK. Musically, Charlotte OC is influenced by electronic sounds (such as that heard in legendary Berlin clubs like Berghain) and as her parents surrounded her with folk and soul music, she lists Alicia Keys, Leonard Cohen, Lou Reed, Joni Mitchell, Aretha Franklin, Billie Holiday and Marvin Gaye among her major influences. Charlotte OC’s new track is an intoxicating mix of emotional lyrics and heady, thick vocals. The 22 year old, Blackburn born singer has spread her wings and recorded and produced a supernatural meets broken down Hollywood track and video. There is a spooky and bewitching sound to the song that is powered along by underlying beats and earthy melodies pulsating throughout. Charlotte OC draws on an influence that through darkness there is beauty; an idea that dawned upon her and is perfectly woven throughout her work and this video perfectly compliments the track in light of this. With a definite overtone of mystical beauty, her music feels contemporary, spiritual and almost, on occasion, neon disco occultist. Love it! So check Charlotte OC’s new video out – I can guarantee you won’t be disappointed. Have a great weekend, everyone! 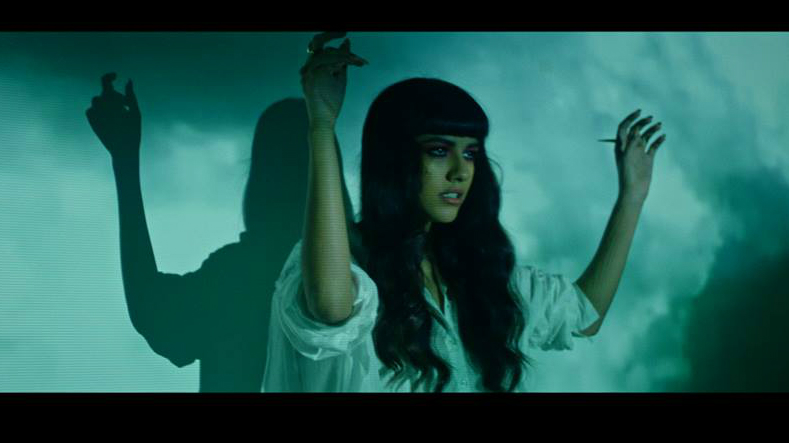 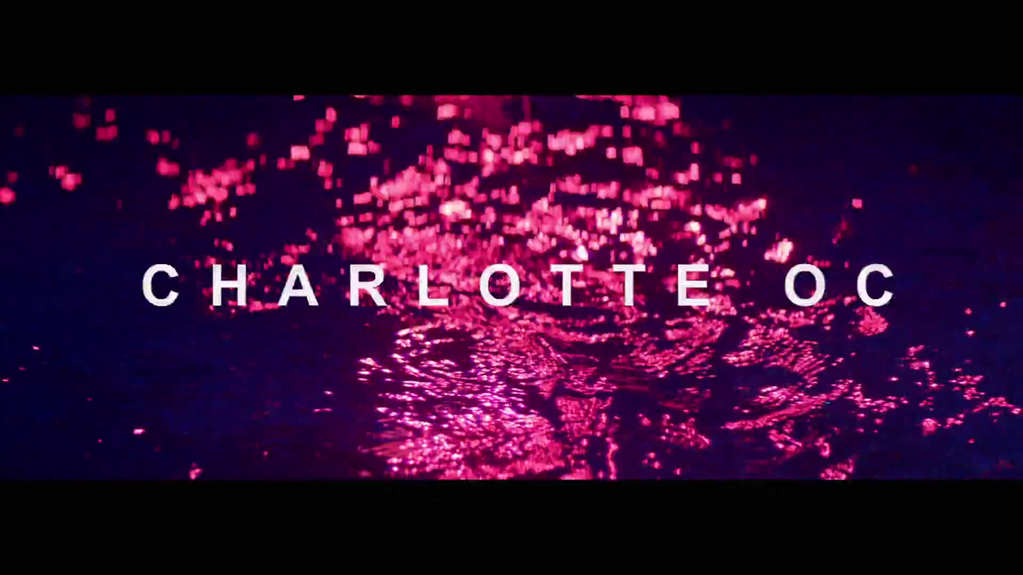