The X-Files: We’re so excited about the X-Files upcoming event series which will encompass a mixture of stand-alone episodes and those that further the original show’s seminal mythology. From the promo and trailer below, it seems the always defiant Fox Mulder refuses to give up his fight for the truth, no matter what Scully or anyone else has to say. The first episode premieres in the US as a two-night event beginning Sunday, 24 January 2016. Bring it on! 🙂 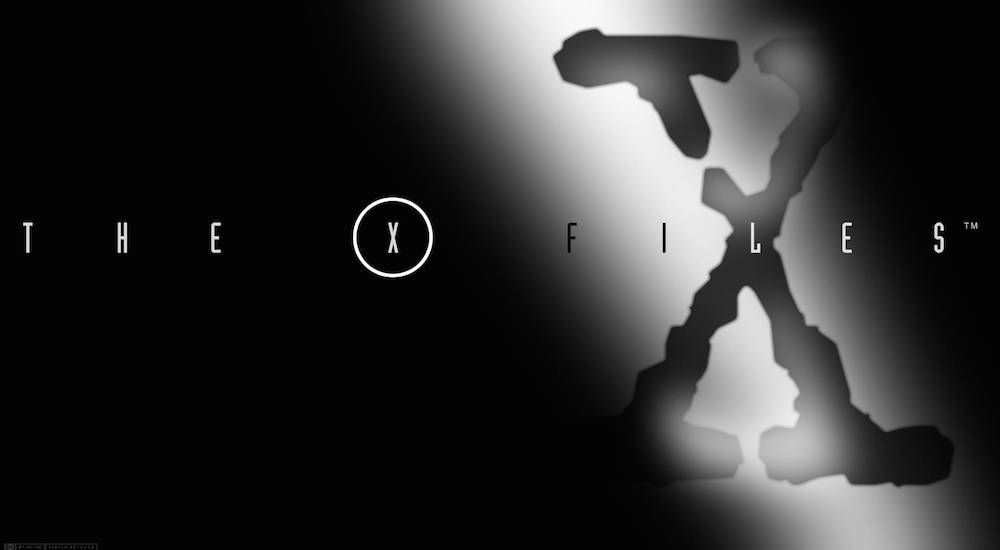 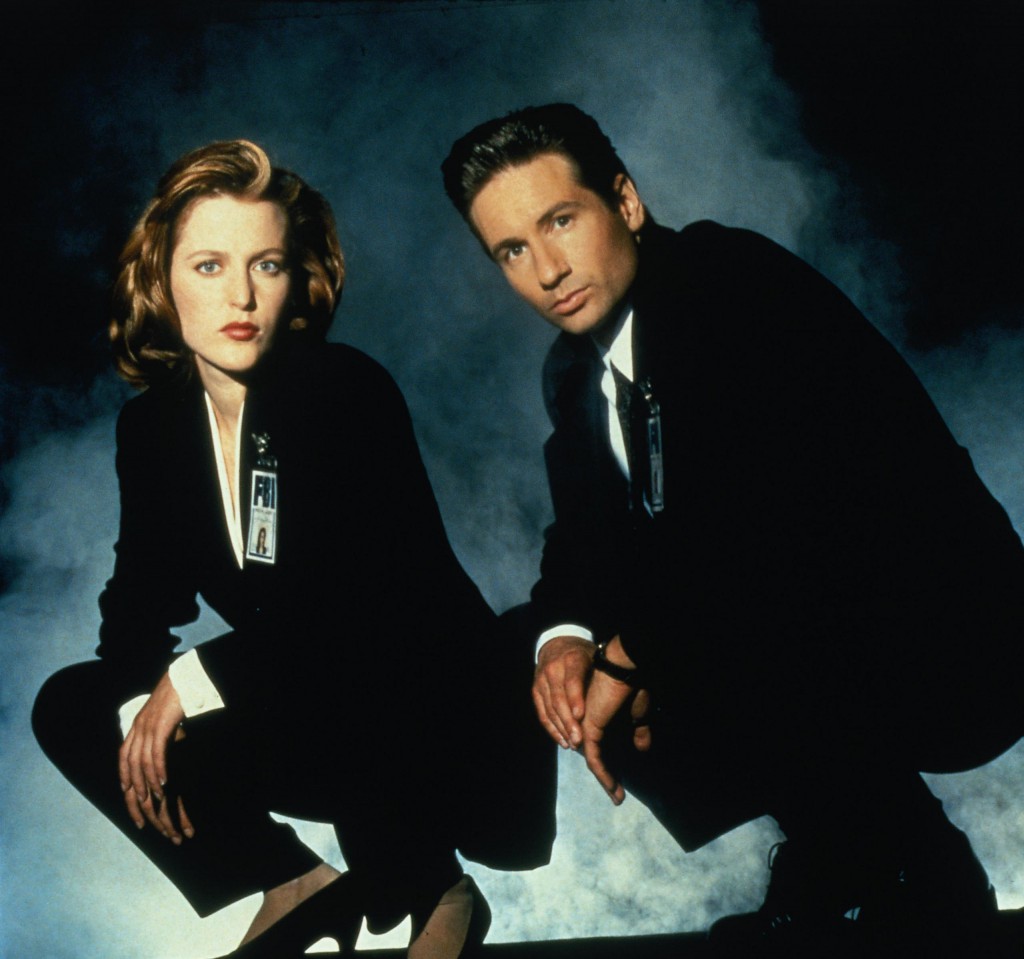