The Hateful Eight: The Hateful Eight, starring Kurt Russell and Jennifer Jason Leigh, is the eighth feature film by director Quentin Tarantino about a group of dangerous bounty hunters trapped together in post-Civil War Wyoming. The first official trailer features a number of actors from Tarantino’s earlier films returning to work with him again including Samuel L. Jackson, Tim Roth, and Michael Madsen. Looks great, check it out below 🙂 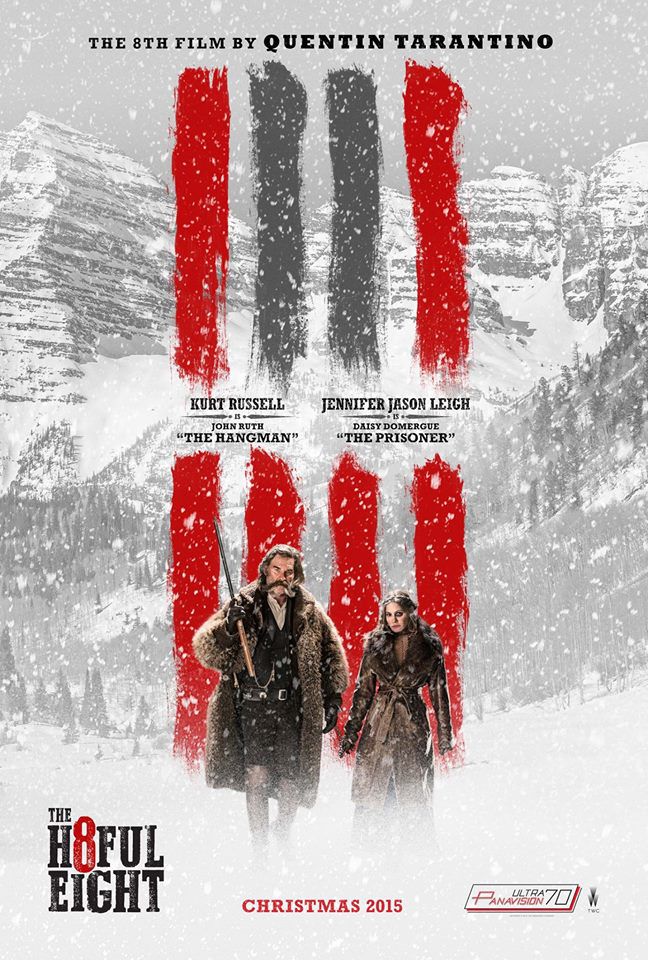