Jean-Marie Donat: This mysterious and mildly terrifying series of vintage photographs taken in Germany between the first World War and the 1960s has now been published in a fascinating book entitled TeddyBär. Finding an old photograph of a man dressed as a polar bear by accident, publisher and art collector Jean-Marie Donat held on to the picture for fifteen years without thinking much about it until discovering a second, then a third similar image. It was then that Jean-Marie Donat had the idea to collect more photographs of these interesting men dressed as polar bears, posing with passersby, on the beach, and even with Nazi soldiers. So strange yet very intriguing – love it! 🙂 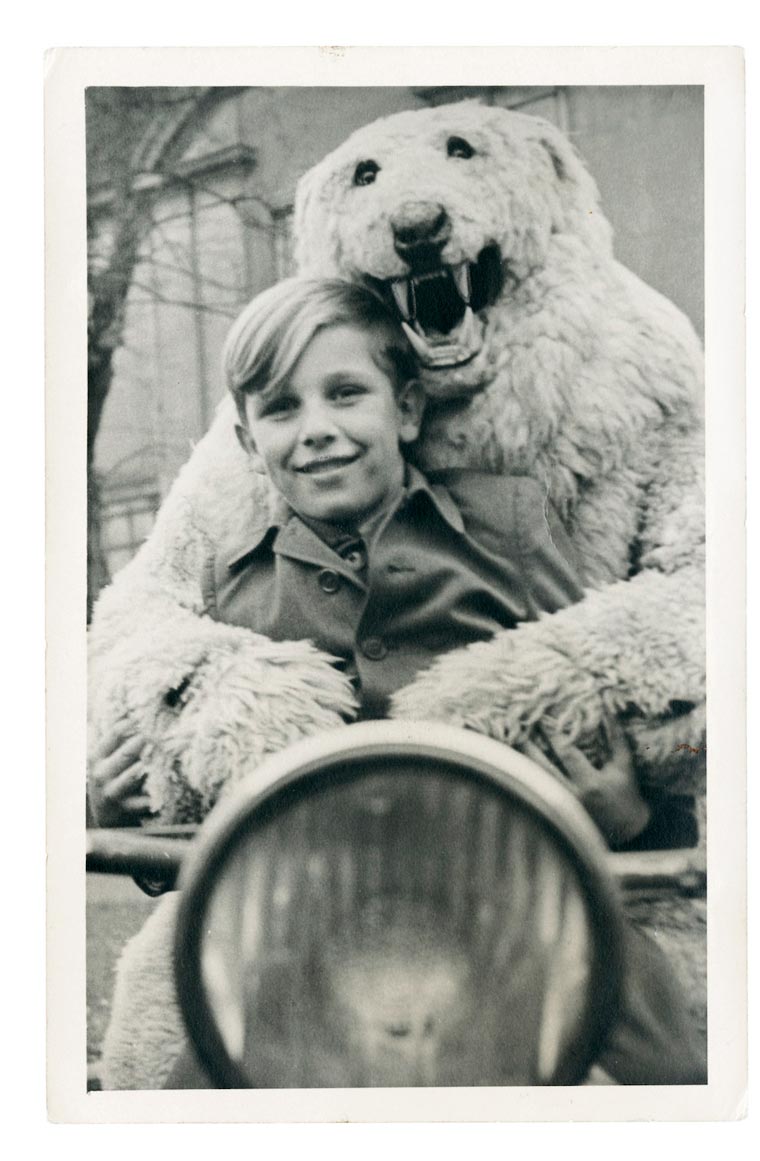 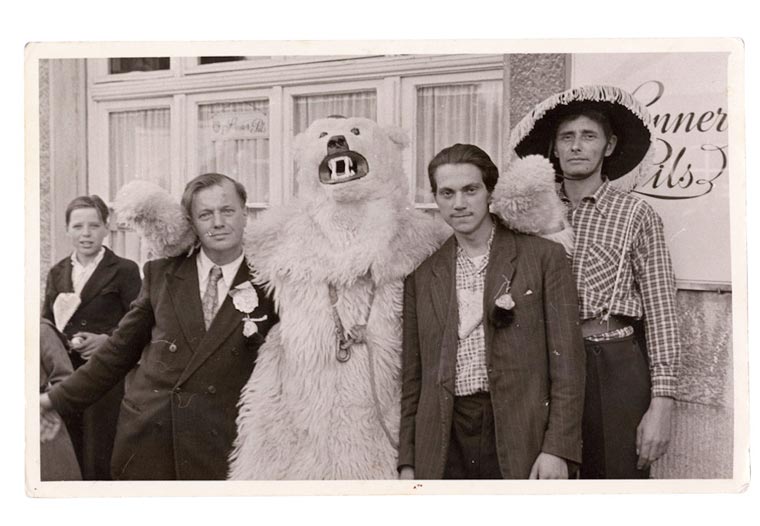 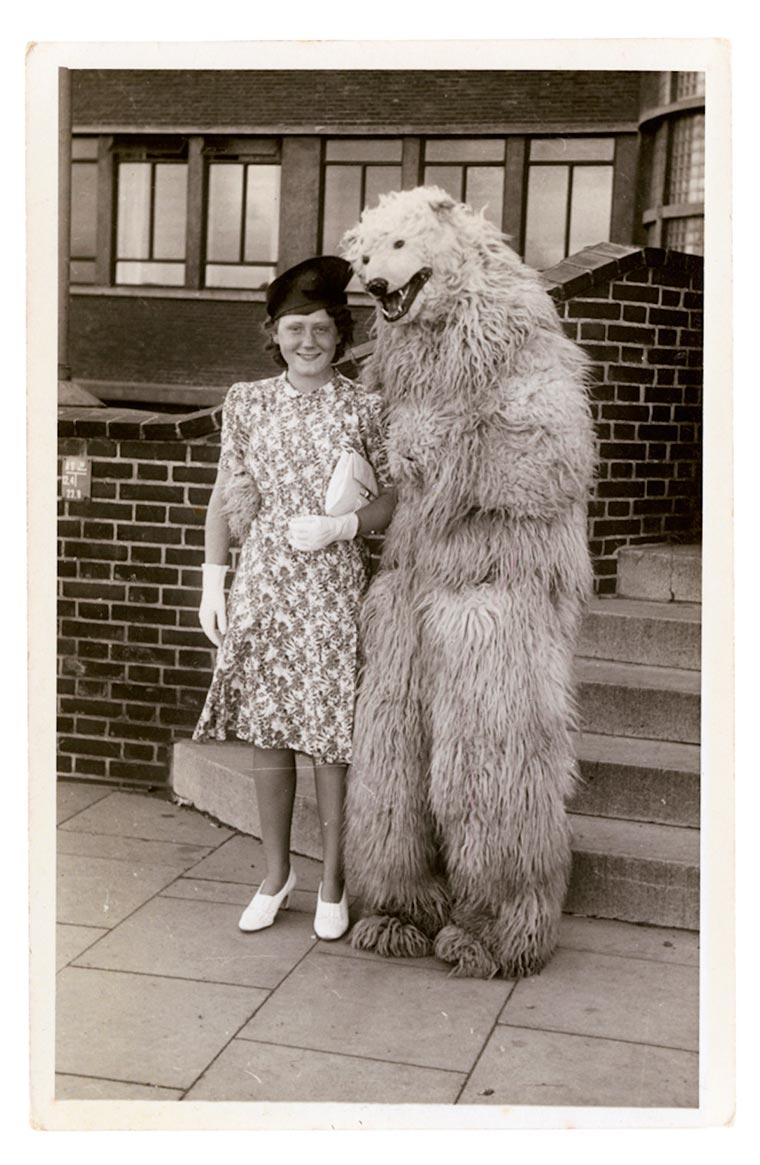 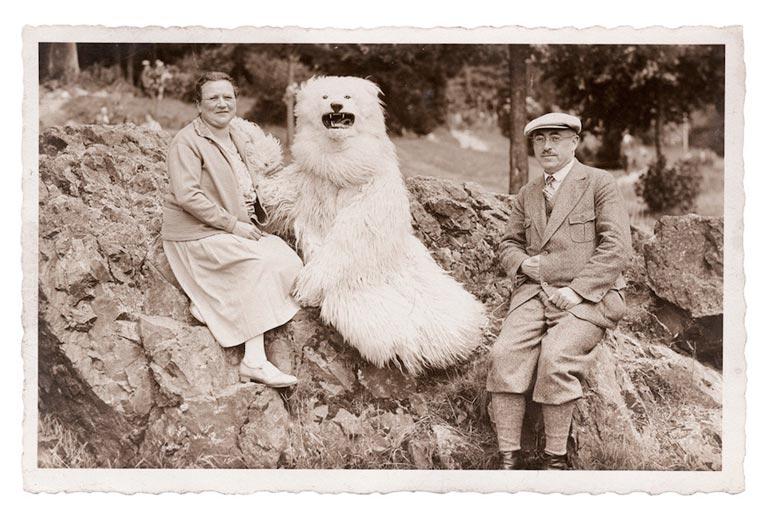 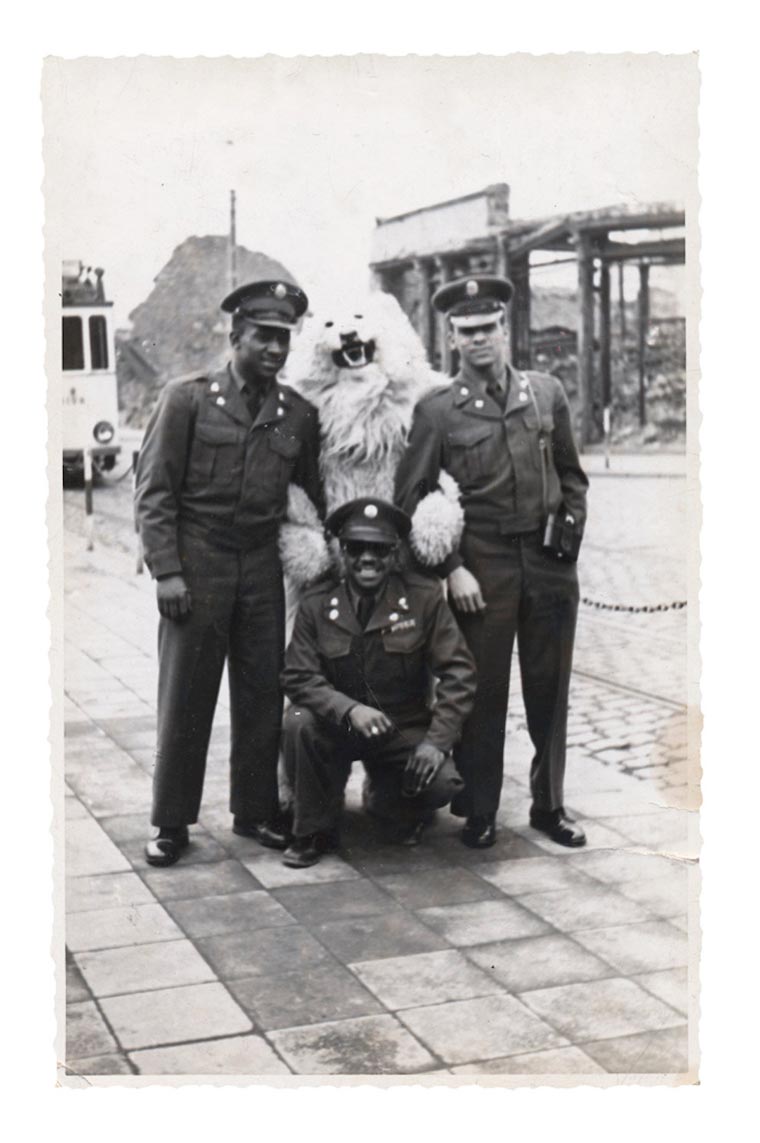 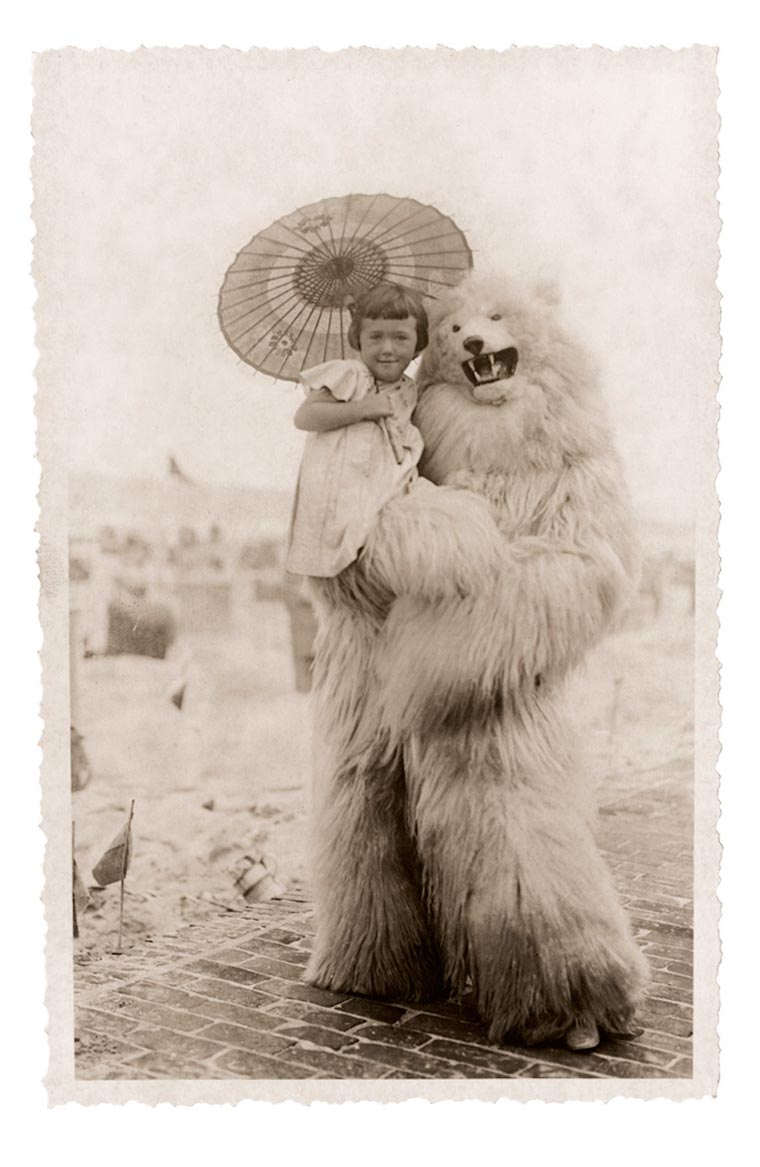 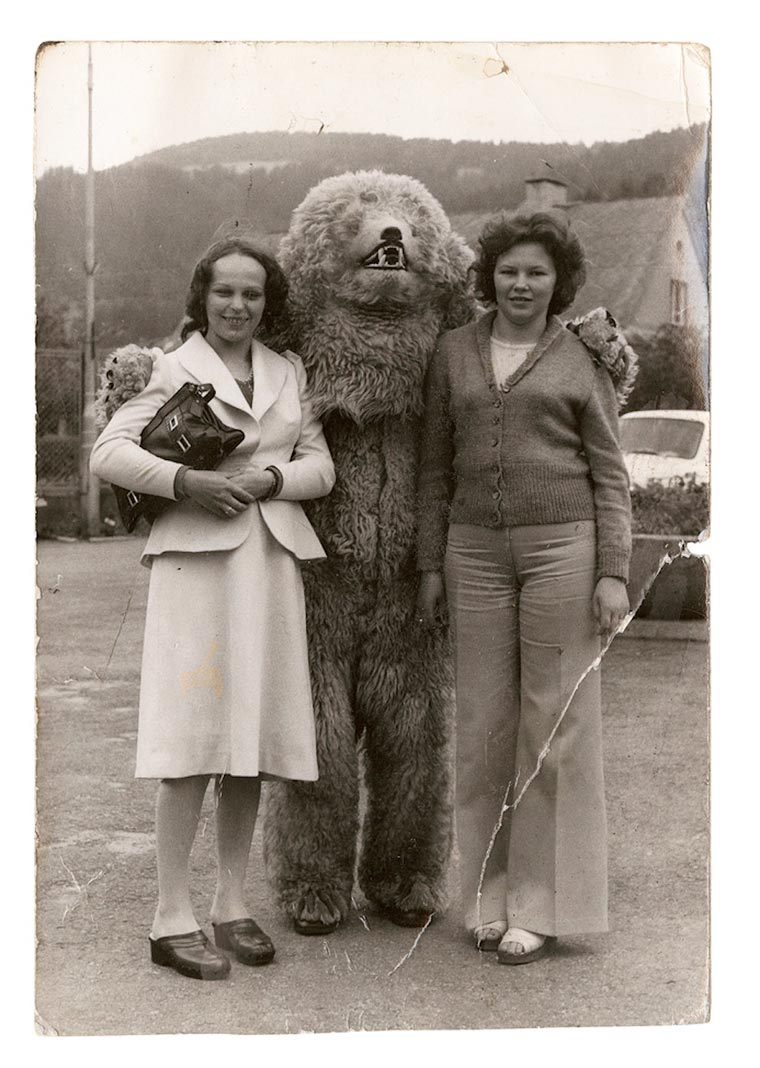 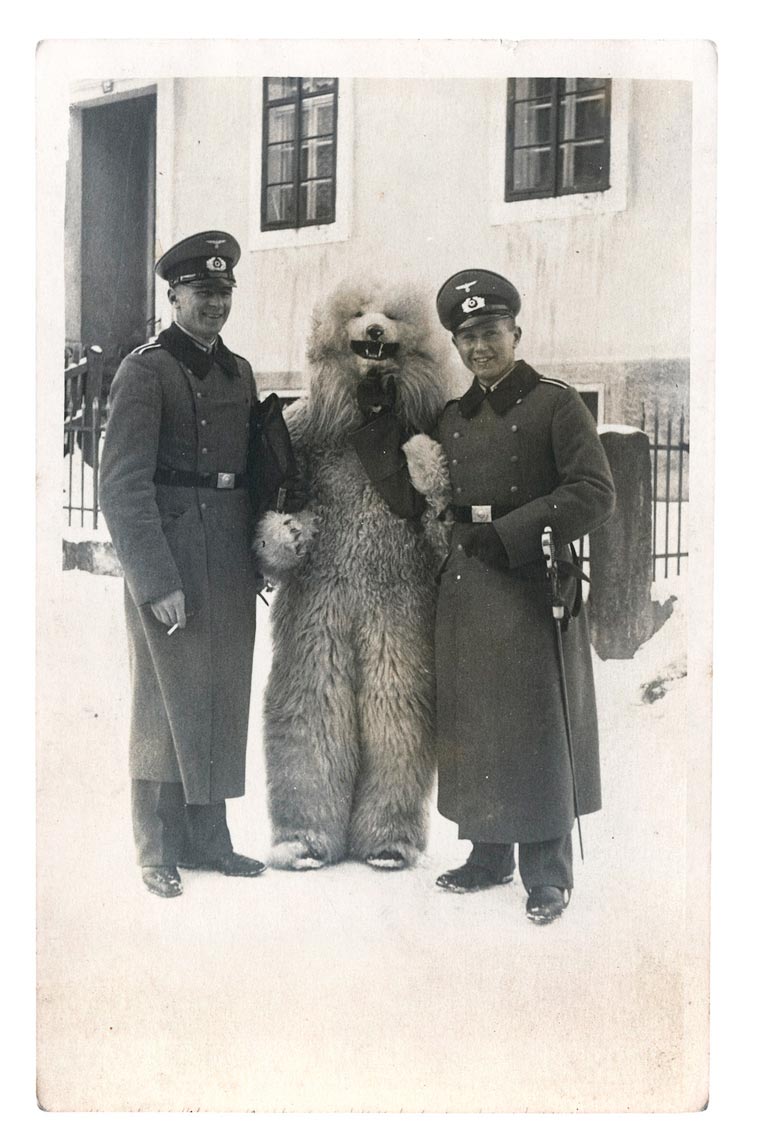 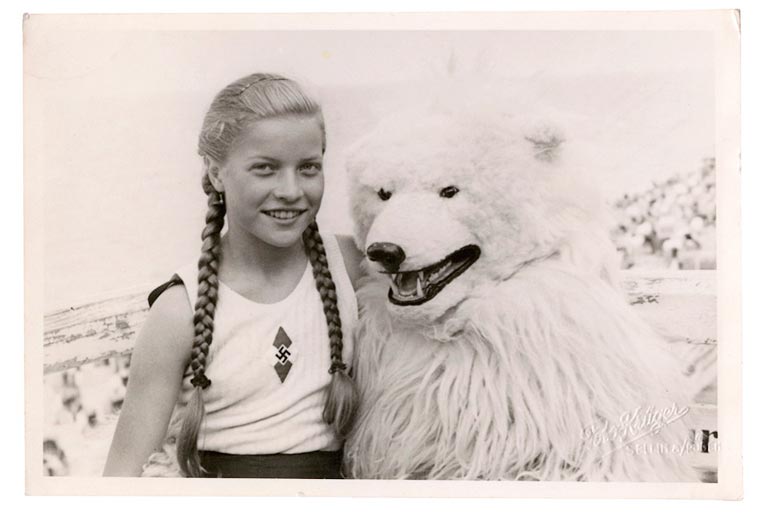 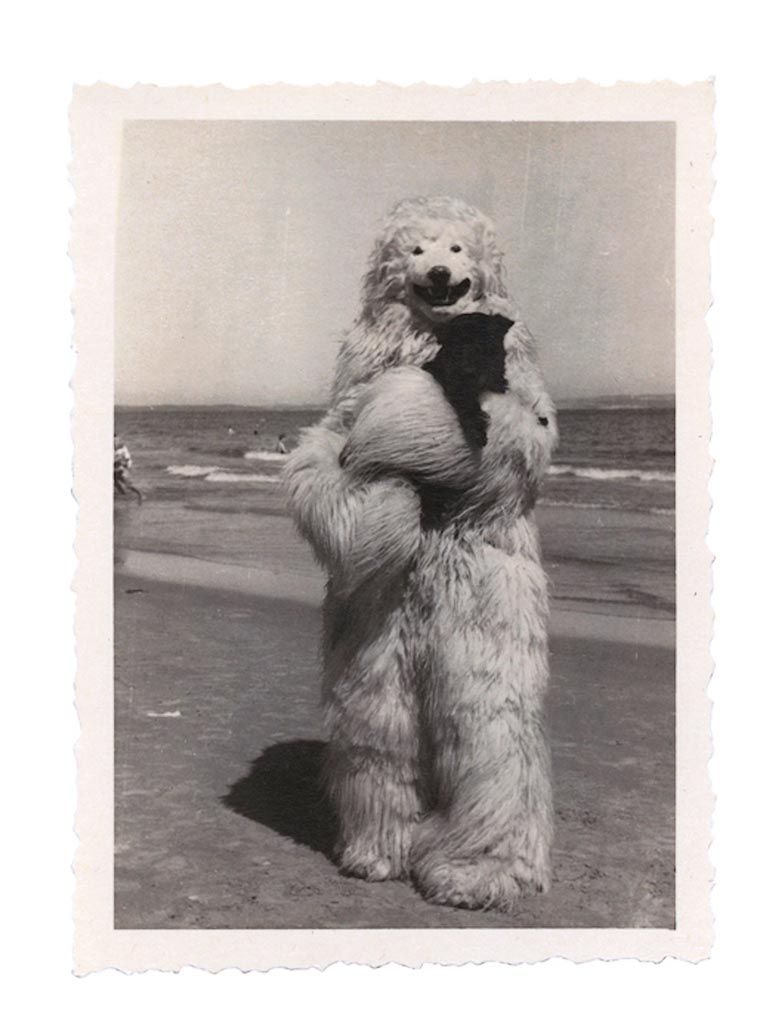 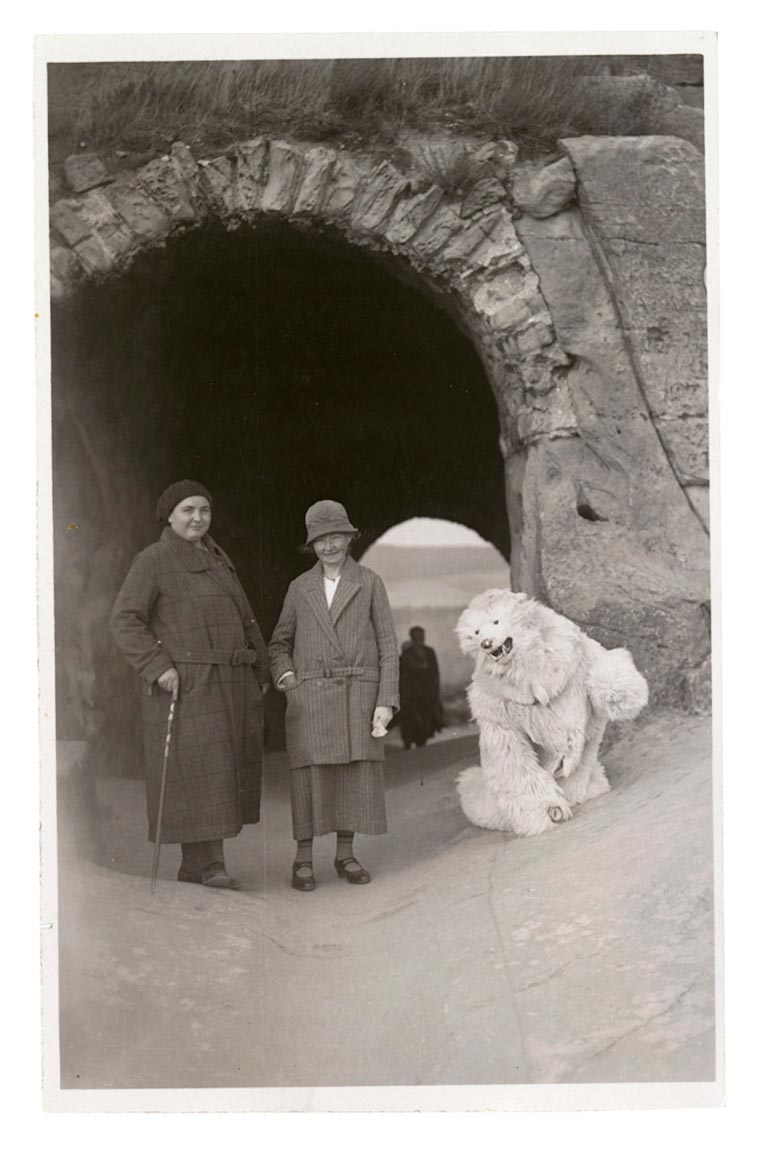 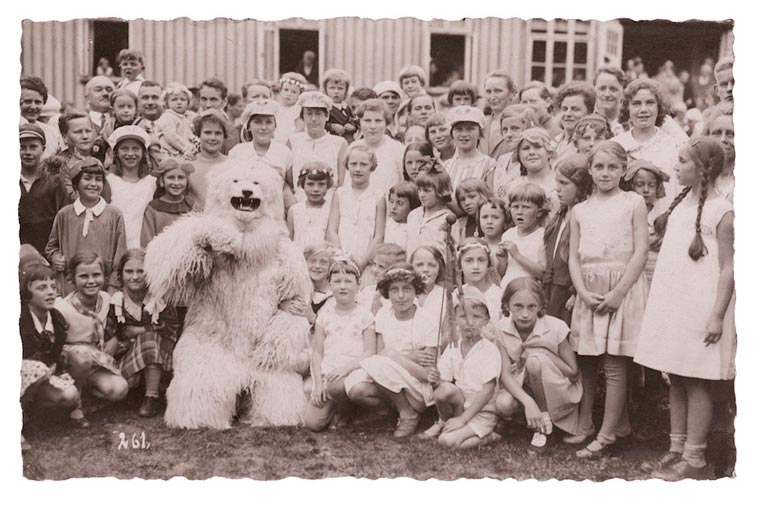 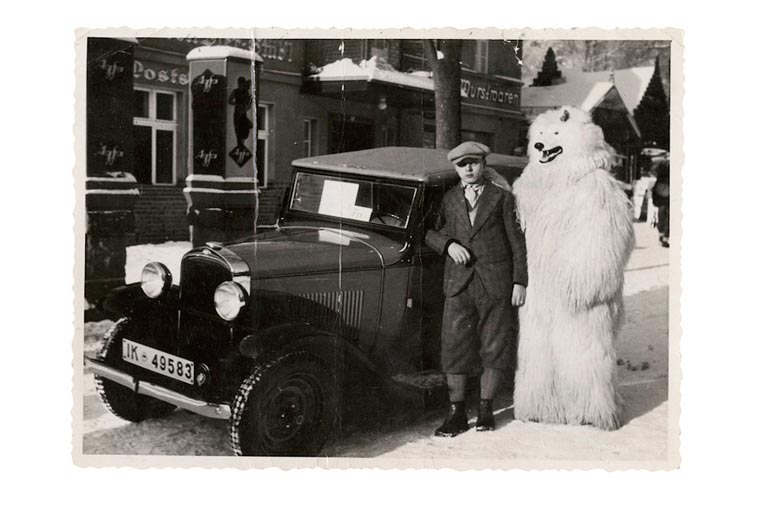 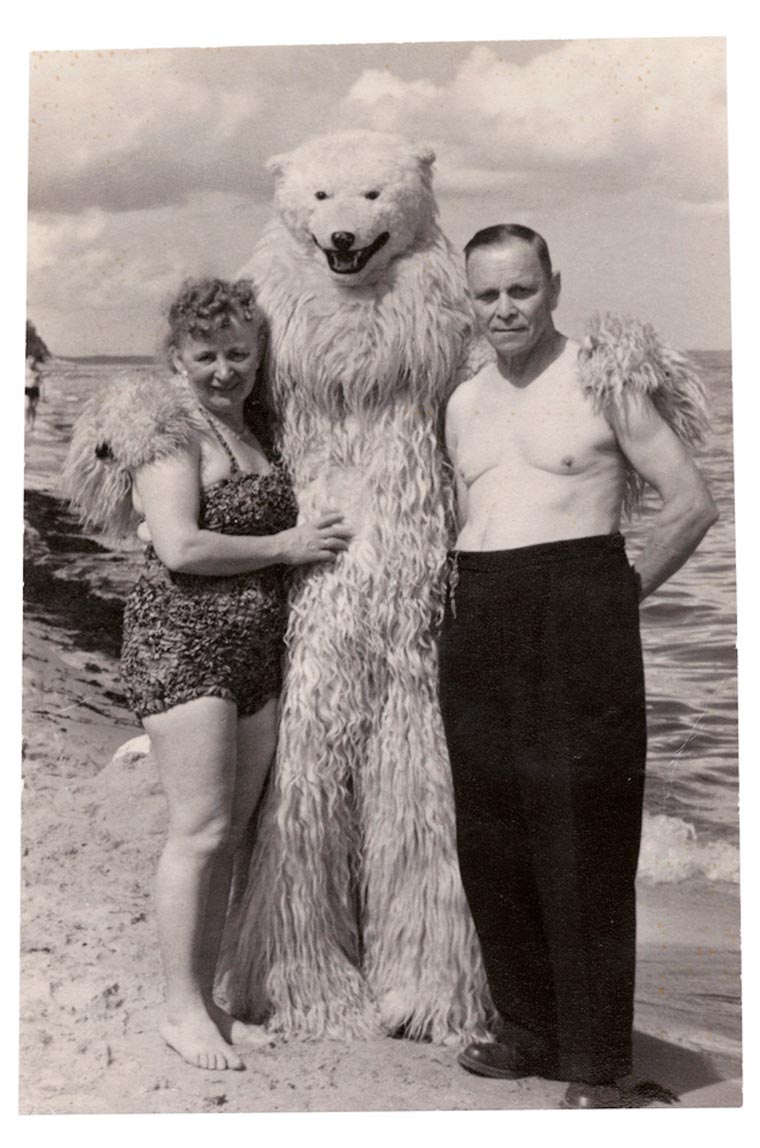 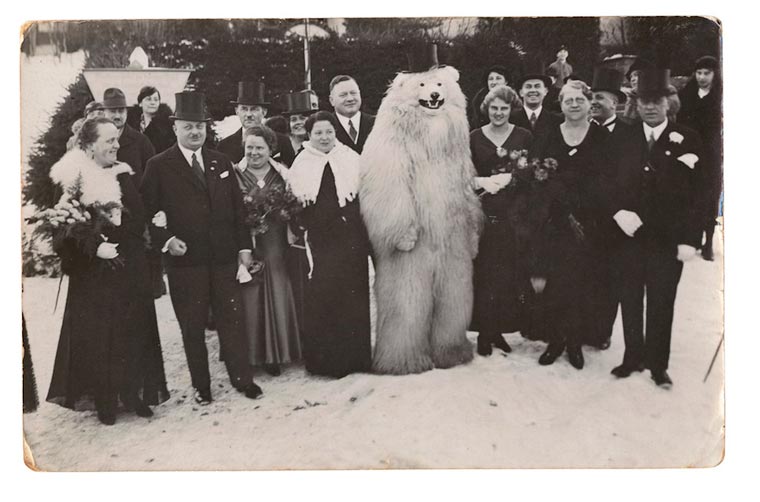 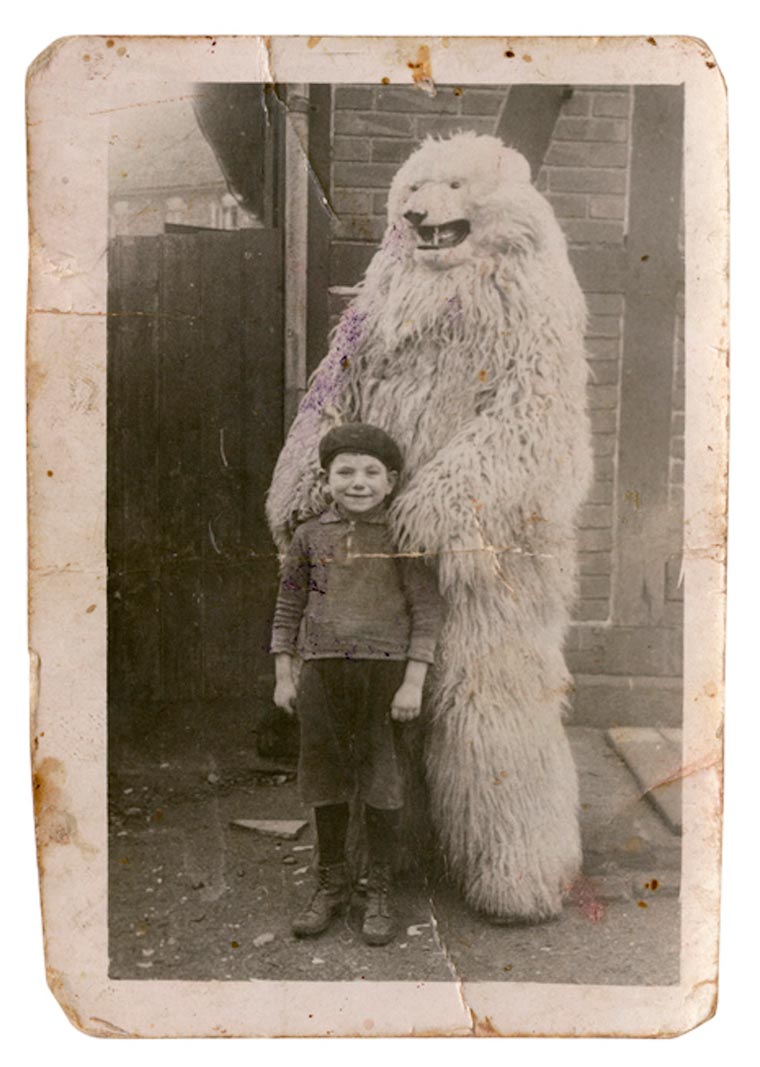