Milo Greene: Everyone loves a good lie – or rather, uncovering one. It’s newsworthy, it’s scandalous and it’s hard to look away. So it’s only fitting that, to visualise their song ‘Lie to Me’, indie-electro quartet Milo Greene created a mash-up of some of the most monumental lies and scandals throughout history, particularly in the pop culture realm. From Real Housewives of New Jersey’s Teresa and Joe Giudice’s assorted crimes to Bill Clinton’s infamous statement, “I did not have sexual relations with that woman,” this video, contains some particularly cringe-worthy material. If you haven’t heard of Milo Greene before, know that: A. It’s a not a singular person named Milo, it’s a band; and B. It isn’t your average band. Each member of the quartet — Graham Fink, Marlana Sheetz, Robbie Arnett and Andrew Heringer  – is a distinct songwriter and vocal duties alternate. Accordingly, Milo Greene’s sound is as varied and ever-changing as their non-defined roles. “The sound has evolved, but this band is the four of us as writers and singers,” says Fink. “It’s very centered both on our vocal presences and our identities as writers. We come from different perspectives, so that cross-section is what makes us distinct from what we would be as individuals. It’s the sum-of-the-parts thing.” The band describe their sound by explaining, “Originally when we started this band we wanted to create music that we could potentially see being placed in movies and TV,” says singer/multi-instrumentalist Sheetz. “We really love scoring and that’s how we wanted the music to sound. Very cinematic – which is kind of why we like to call it cinematic-pop.” Milo Greene is the name of a fictitious booking agent, a persona created by the band to help them get gigs in the early days of playing shows. The band describes Milo’s identity: “He’s British. He wears a three-piece-suit. He wears a monocle. He’s albino. He has chops, sideburns. He’s confident, charming, well-read, well-spoken. He’s a gentleman, the kind of guy we all aspire to be.” The band decided to keep the name of their fictitious booking agent for the group. This completely collaborative and unconventionally structured band is making waves so check them out. Milo Greene’s new album Control was released in January 2015 and is available now. 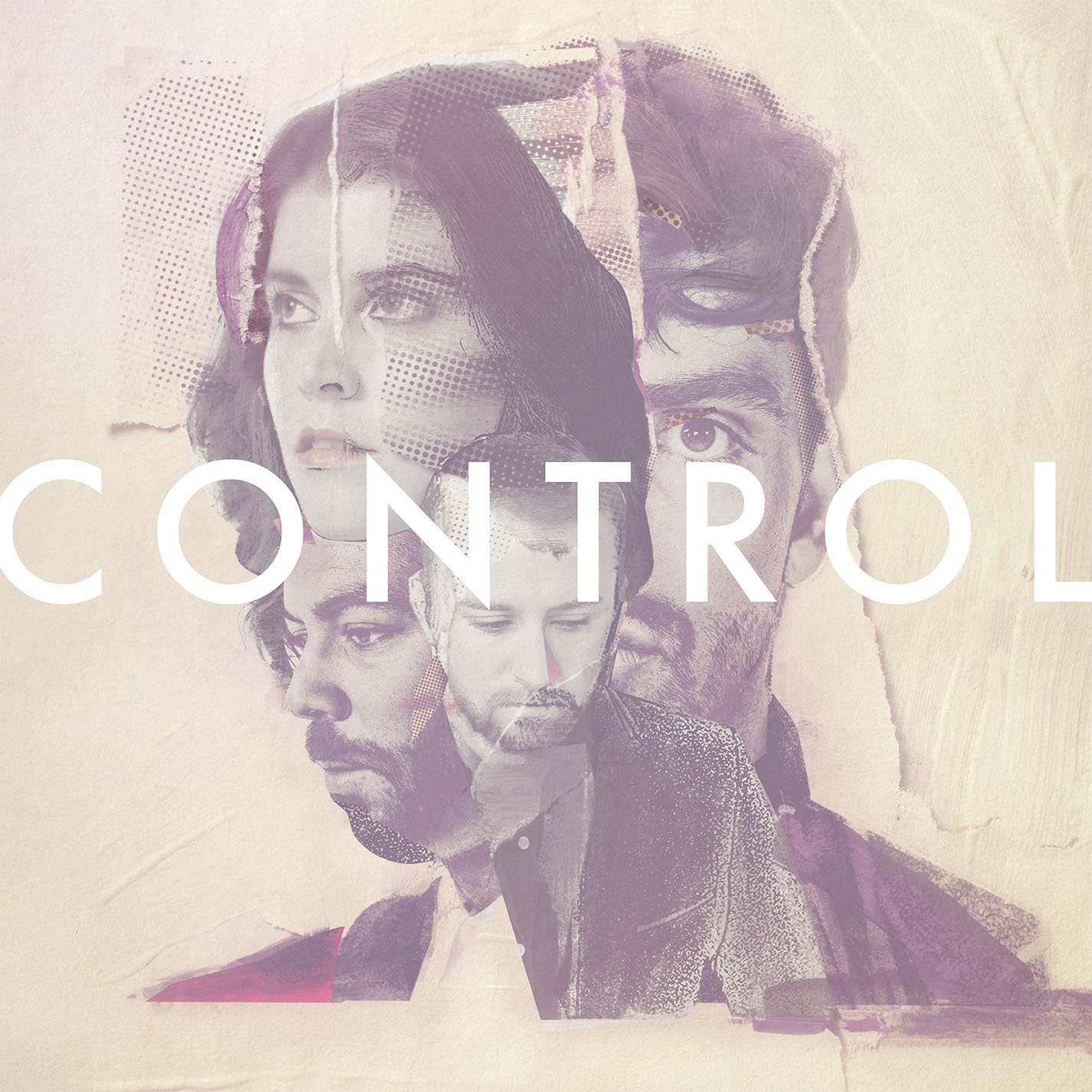