Cosmopolitan: Of course, everyone knows of the cheesy romance novel – the novelettish and sentimental literature made to tickle the senses, covers emblazoned with virile young men and young ladies in search of fierce love that are clearly marketed to woman with ‘healthy and active’ imaginations. Well, world renown and bestselling women’s magazine, Cosmopolitan, has recreated these covers using real, everyday people in an clever and amusing series that will definitely make you see their funny side. The ‘romance novel’ or ‘romantic novel’ is a literary genre. Novels of this type of genre fiction place their primary focus on the relationship and romantic love between two people, and must have an emotionally satisfying and optimistic ending. Some scholars see precursors to the romance novel in literary fiction of the 18th and 19th centuries, including Samuel Richardson’s sentimental novel Pamela, or Virtue Rewarded (1740) and the novels of Jane Austen. British company Mills and Boon began releasing escapist fiction for women in the 1930s. Their books were sold in North America by Harlequin Enterprises Ltd, which began direct marketing to readers and allowing mass-market merchandisers to carry the books. In North America, romance novels are the most popular literary genre, comprising almost 55% of all paperback books sold in 2004. The genre is also popular in Europe and Australia, and romance novels appear in 90 languages. Most of the books, however, are written by authors from English-speaking countries, leading to what is deemed an Anglo-Saxon perspective in the fiction. Despite the popularity and widespread sales of romance novels, the genre has attracted significant derision, skepticism and criticism. Erotica is a term used to describe scenes in the novel that are risqué but not pornographic and ‘Romance erotica’ seems to be on the rise as more women explore this new sub-genre – You only have to look at the popularity of Fifty Shades of Grey...enough said. Enjoy! 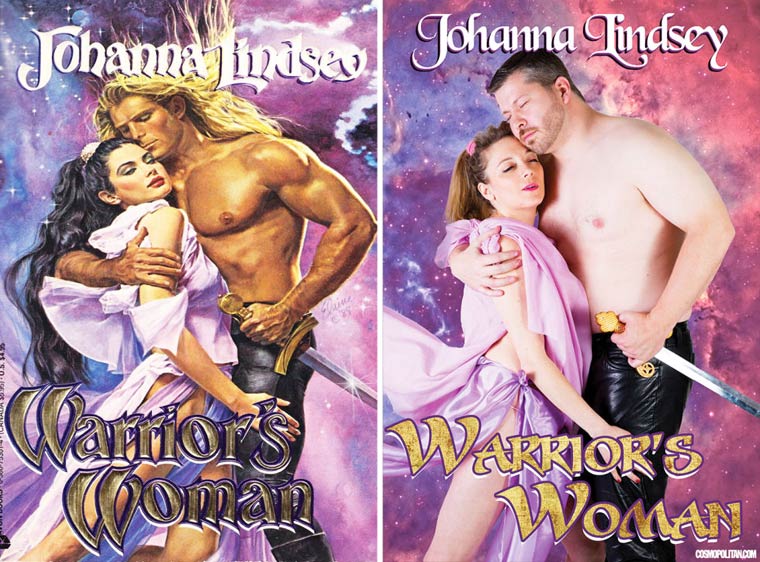 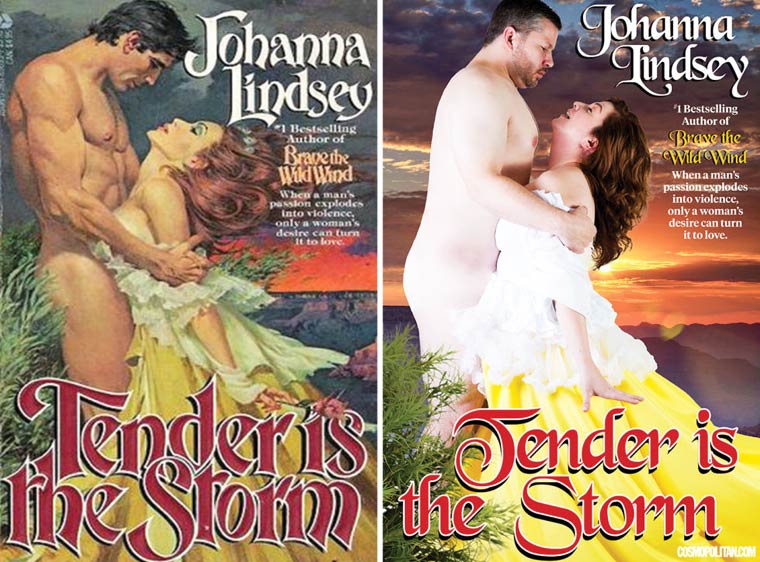 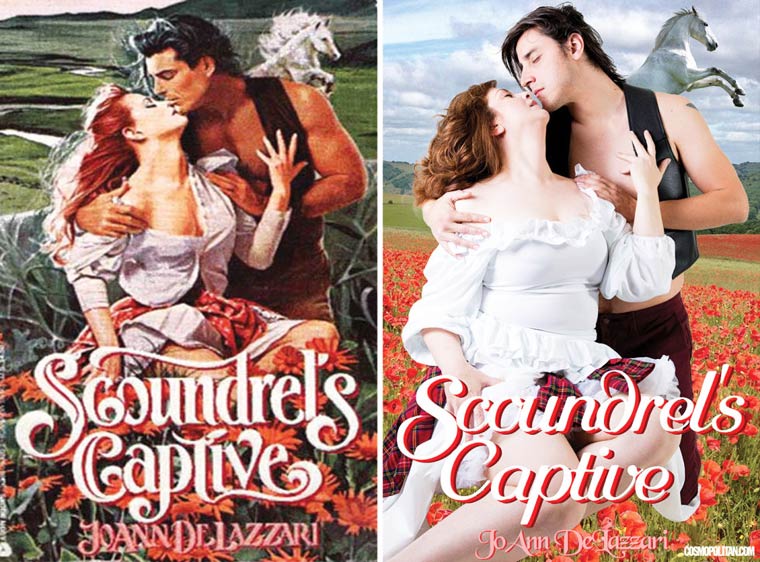 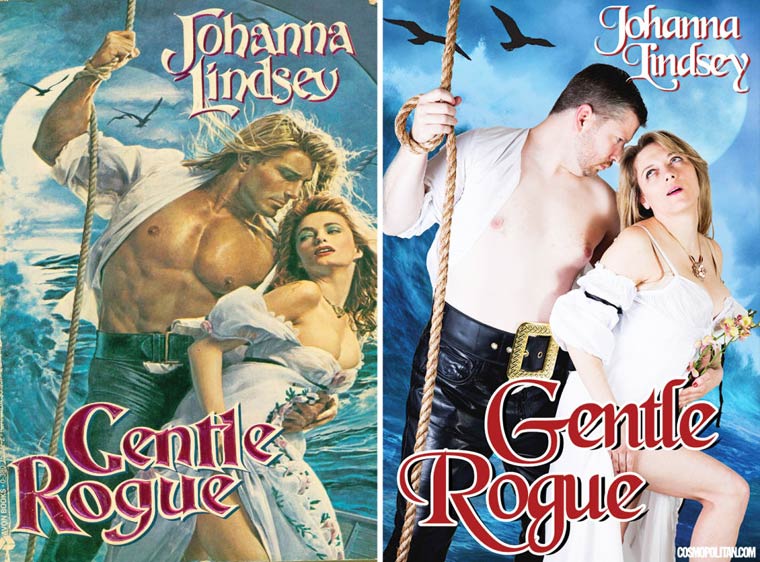 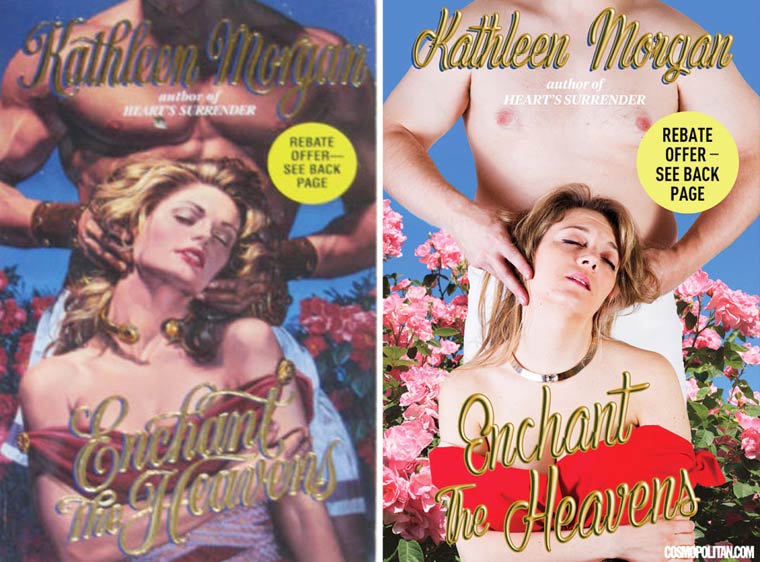 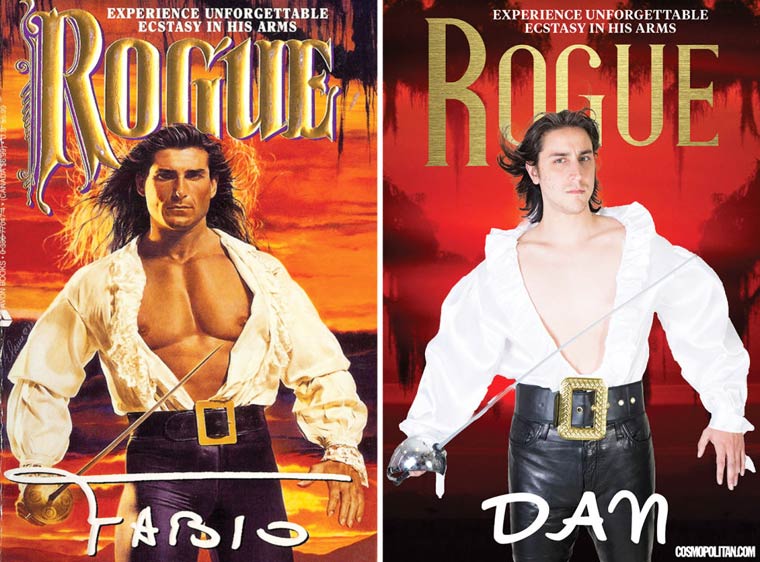 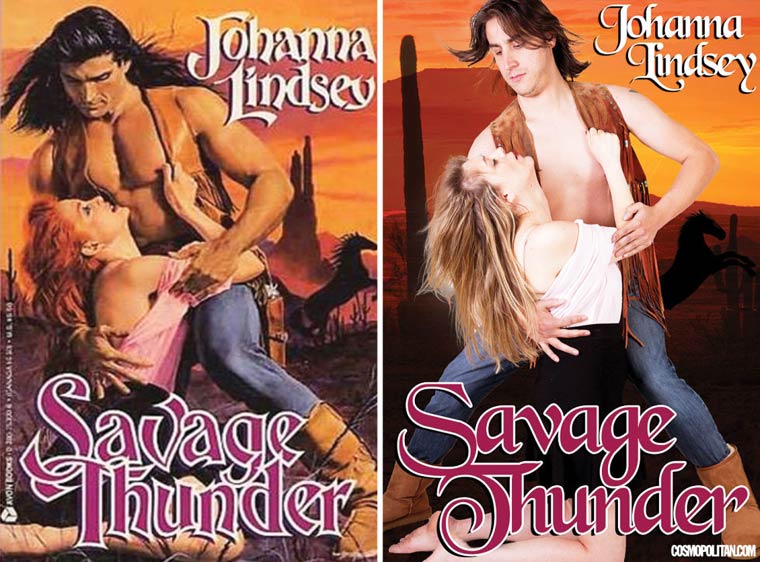 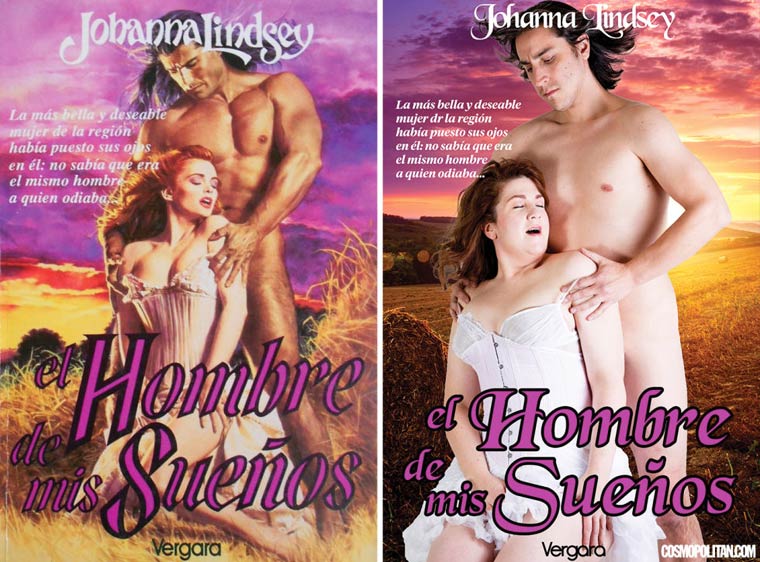 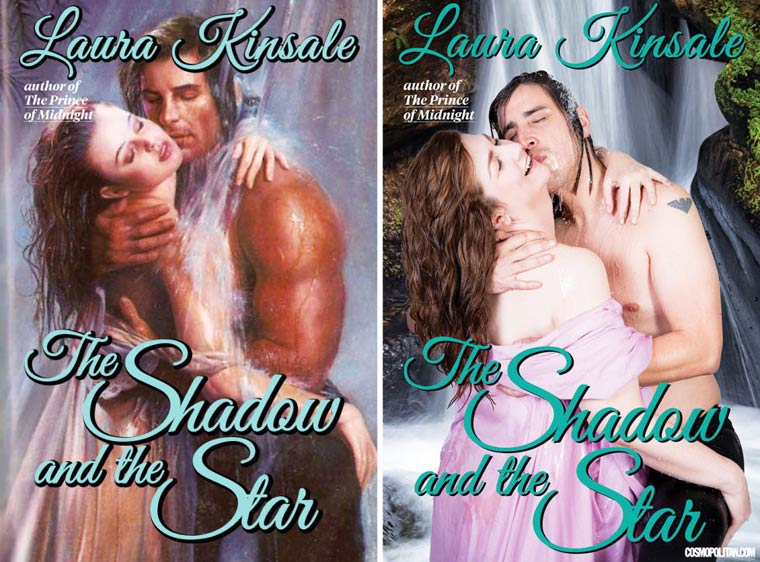 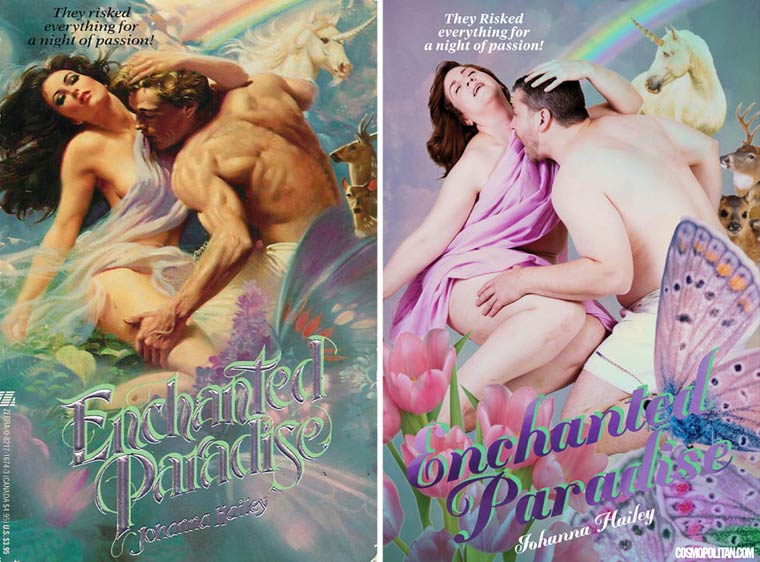