Freddy Krueger: Ready to kick it old school? We’re heading back to 1988 to hang with The Fat Boys for their rap single “Are You Ready For Freddy”, which was released as the theme for A Nightmare On Elm Street 4: The Dream Master. The video opens with the hip hop group meeting a lawyer, outside of an slightly haunted and suspicious looking house, who informs them that in order to receive Uncle Frederick’s (see what was done there?) estate, they must stay the night in the house. Once they enter, all hell breaks loose, with the scares set to the freshest of beats. The best part is definitely Robert Englund appearing as Freddy Krueger who even provides his own raps. It’s lame, it’s awful, but it’s so damn good! Happy Friday, peeps! 🙂 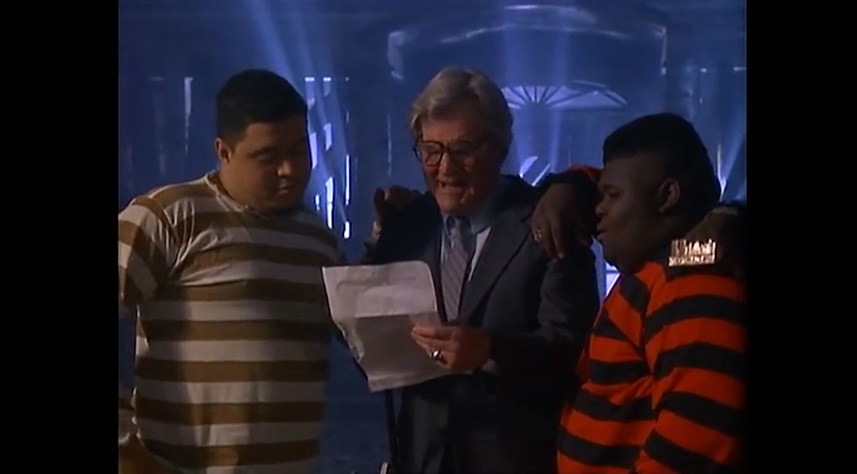 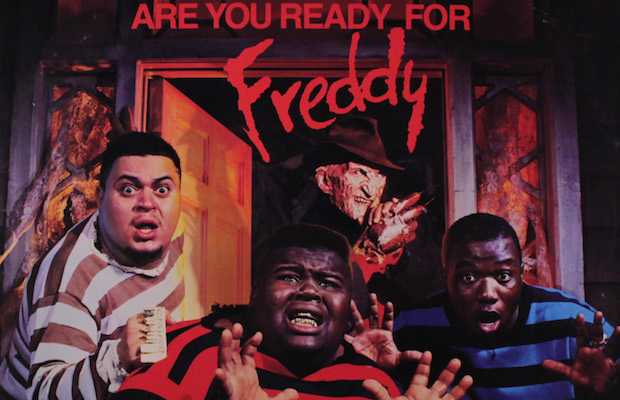 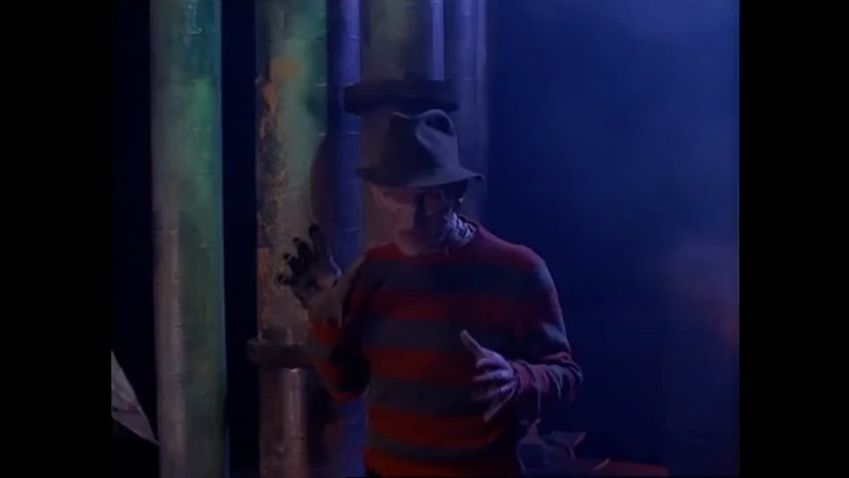