Alejandro Durán: We love the amazing ‘Washed Up’ series by Mexican artist Alejandro Durán who organises the discarded waste he finds in nature into beautiful and yet somewhat terrifying art installations. Alejandro Durán does not remove or add anything, but simply rearranges the garbage he finds on site. Alejandro Durán was born in Mexico City in 1974 and lives and works in Brooklyn, New York. He is a multimedia artist working in photography, installation, and video. His work examines the fraught intersections of man and nature, particularly the tension between the natural world and an increasingly overdeveloped one. About his current work, Durán comments “In my current project, Washed Up, I address the issue of plastic pollution making its way across the ocean and onto the shores of Sian Ka’an, Mexico’s largest federally-protected reserve. With more than twenty pre-Columbian archaeological sites, this UNESCO World Heritage site is also home to a vast array of flora and fauna and the world’s second largest coastal barrier reef. Unfortunately, Sian Ka’an is also a repository for the world’s trash, which is carried there by ocean currents from many parts of the globe. Over the course of this project, I have identified plastic waste from fifty nations on six continents that have washed ashore along the coast of Sian Ka’an. I have used this international debris to create color-based, site-specific sculptures. Conflating the hand of man and nature, at times I distribute the objects the way the waves would; at other times, the plastic takes on the shape of algae, roots, rivers, or fruit, reflecting the infiltration of plastics into the natural environment.” To view more of Alejandro Durán’s work, we recommend a visit to his website. 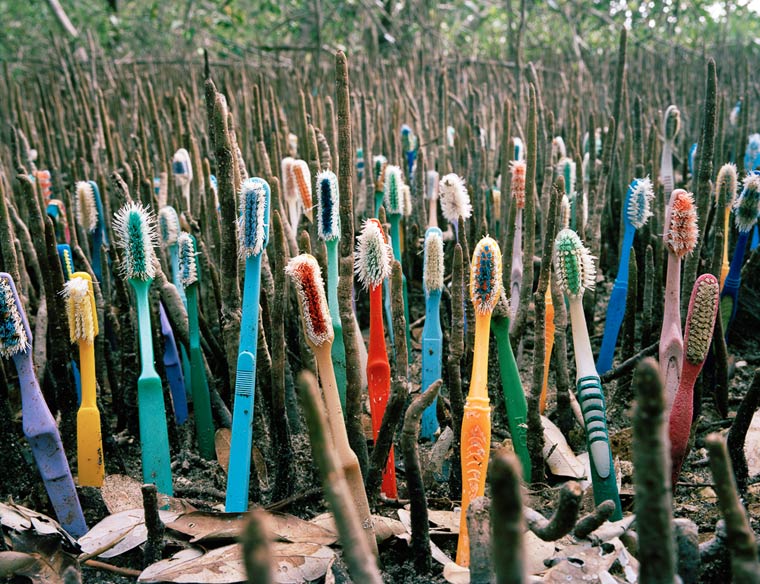 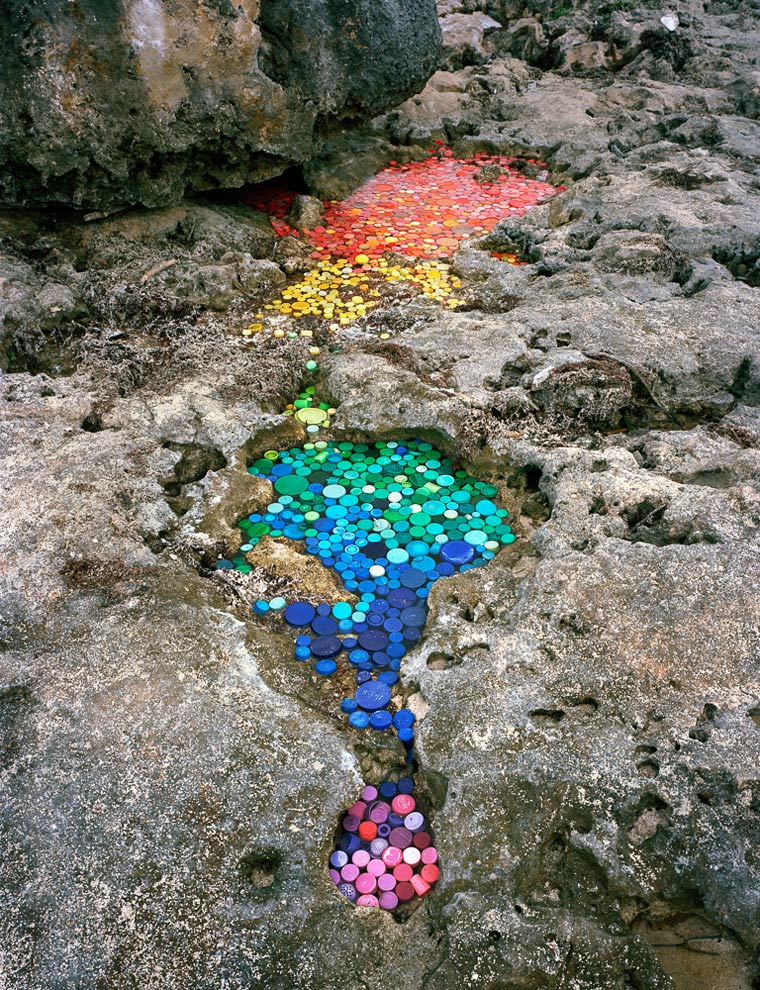 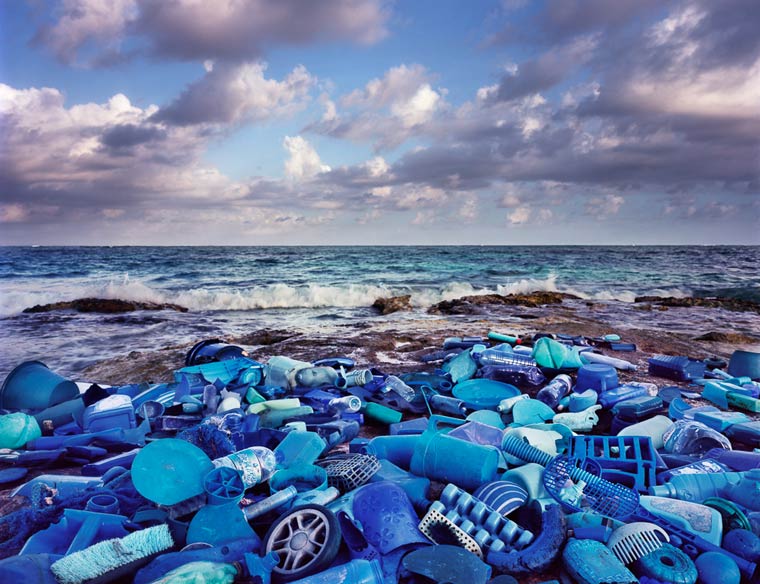 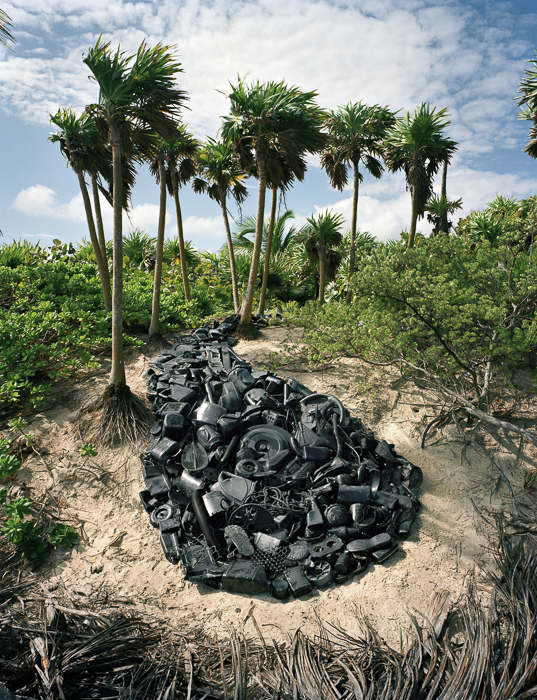 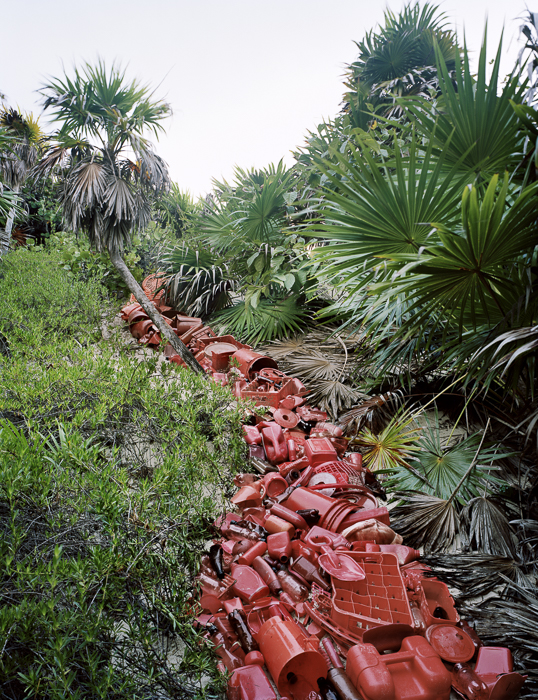 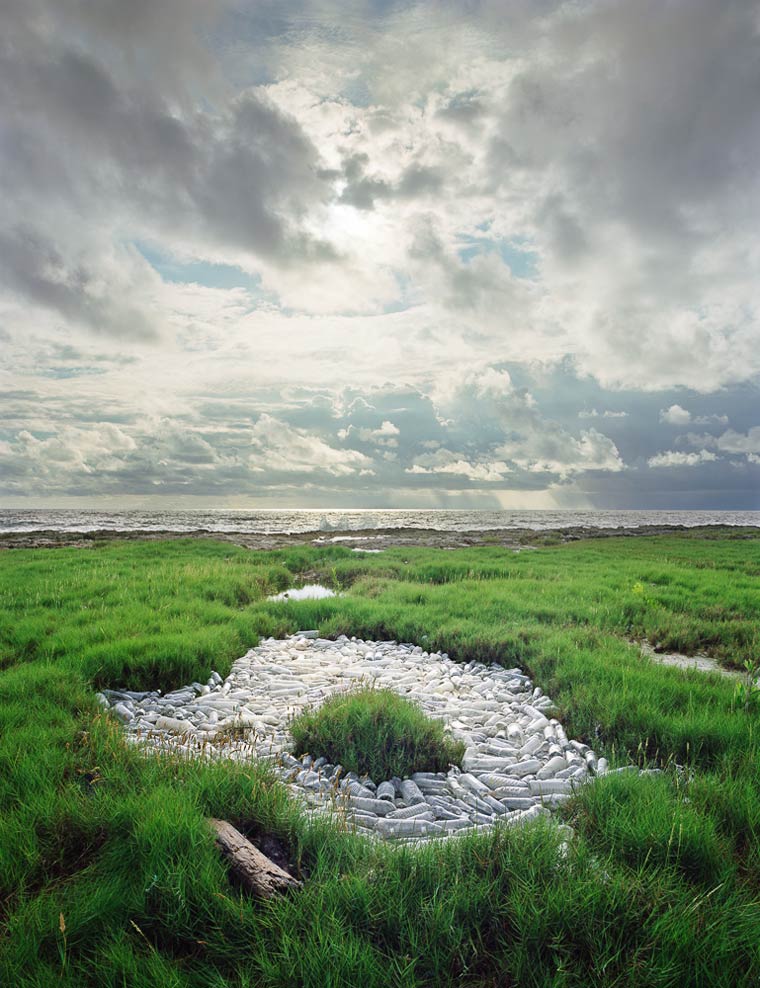 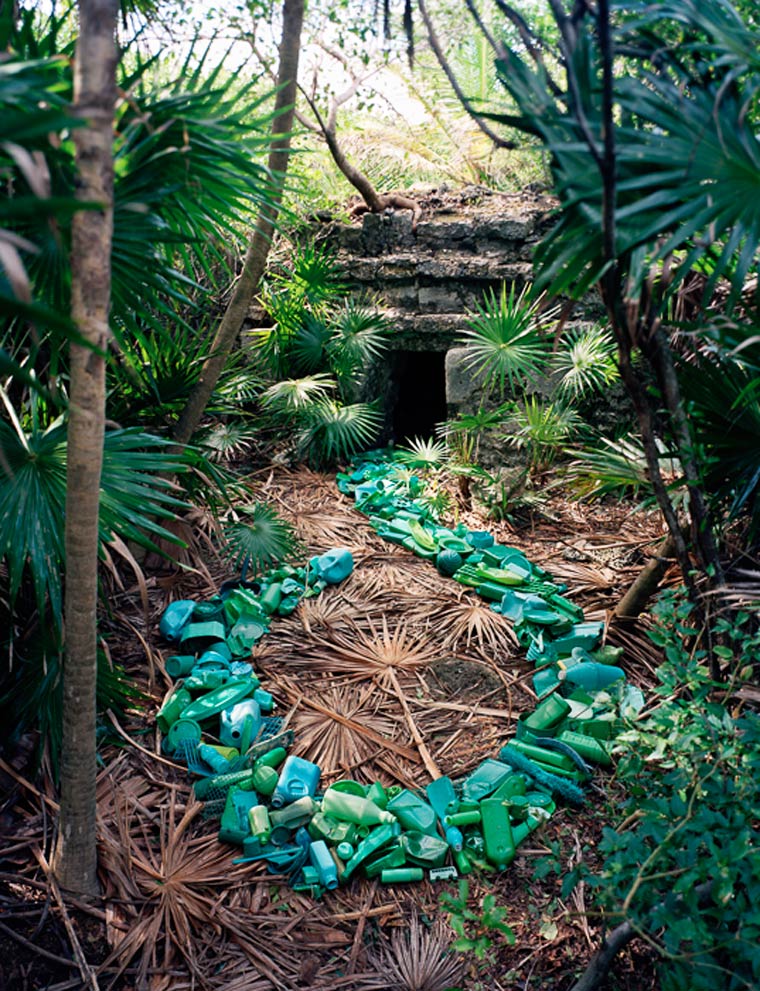 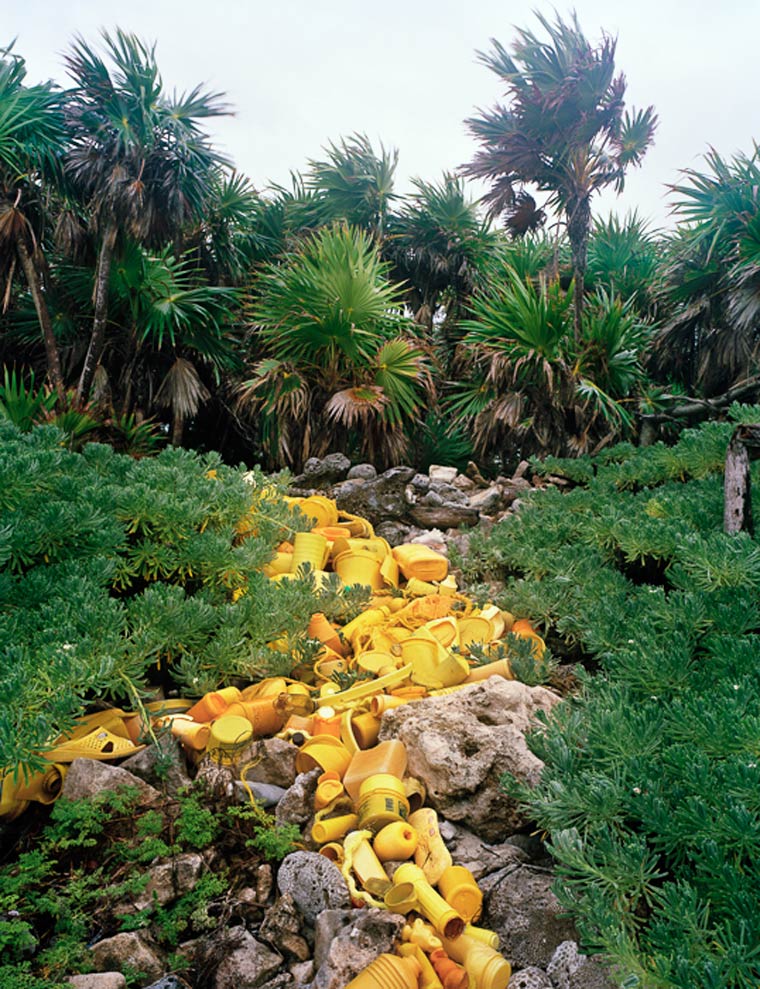 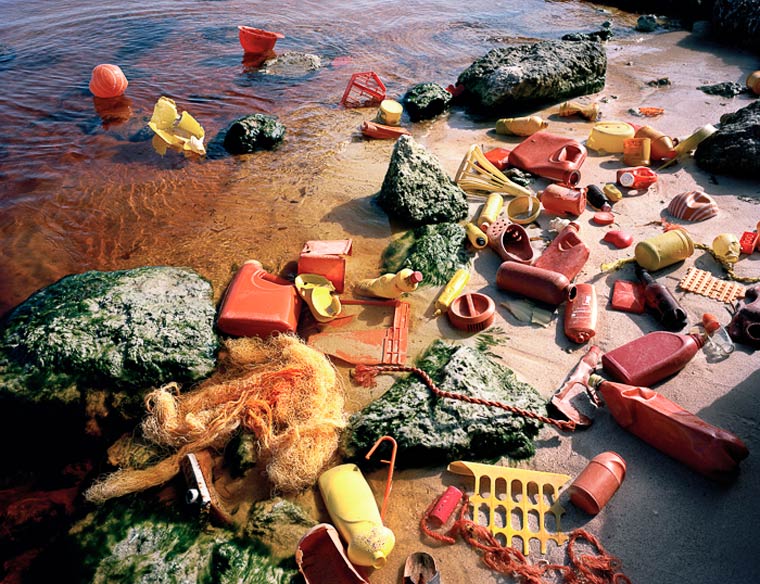 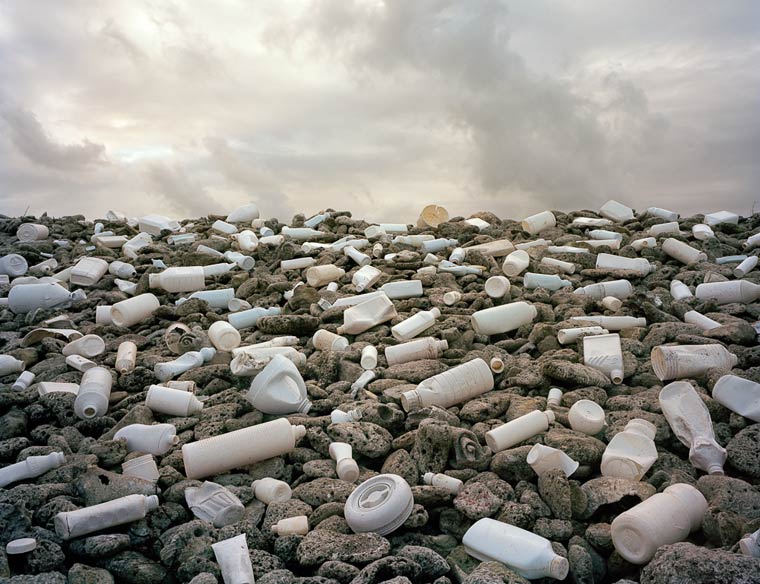 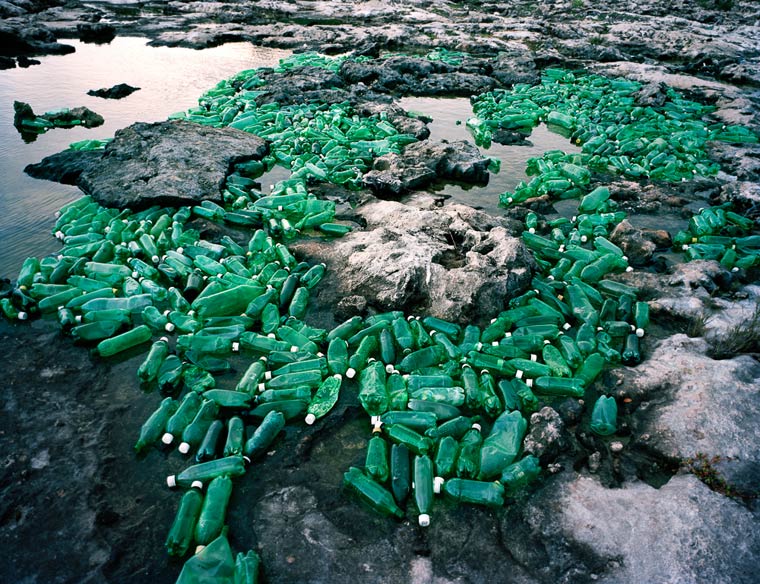 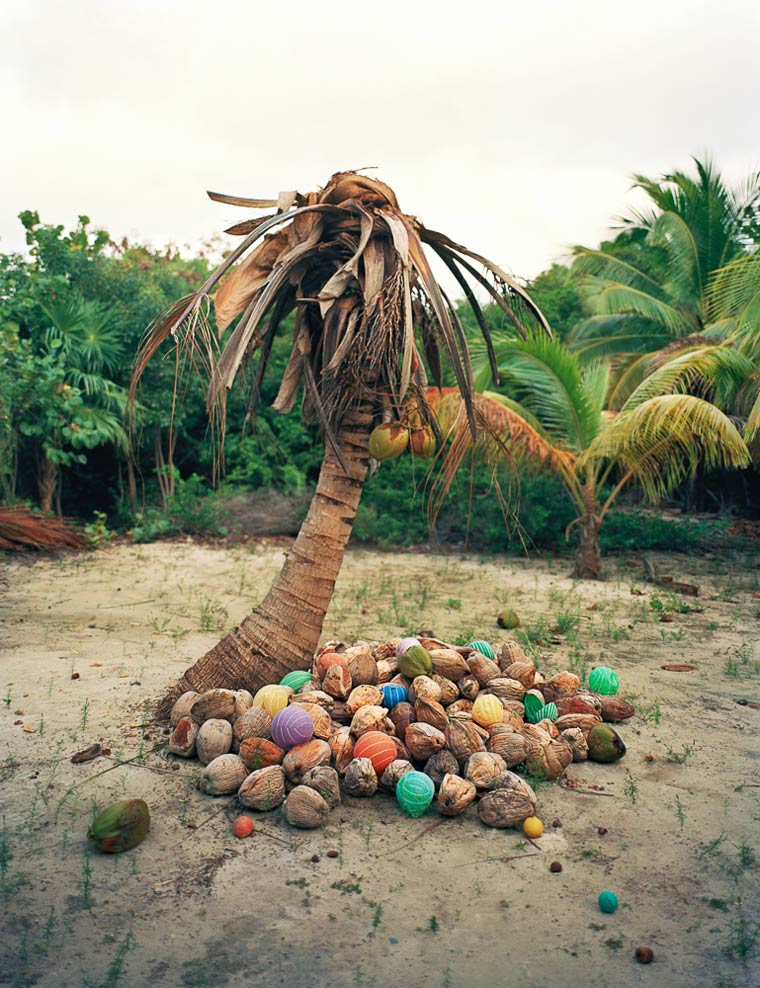 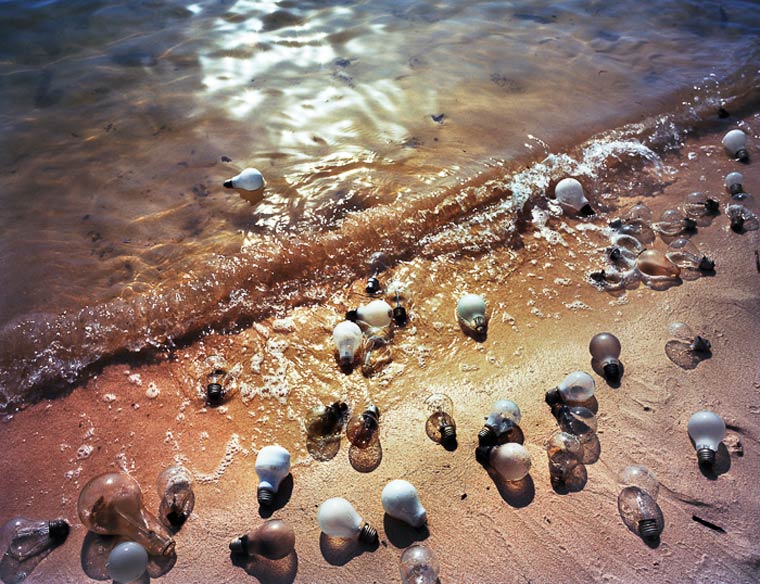 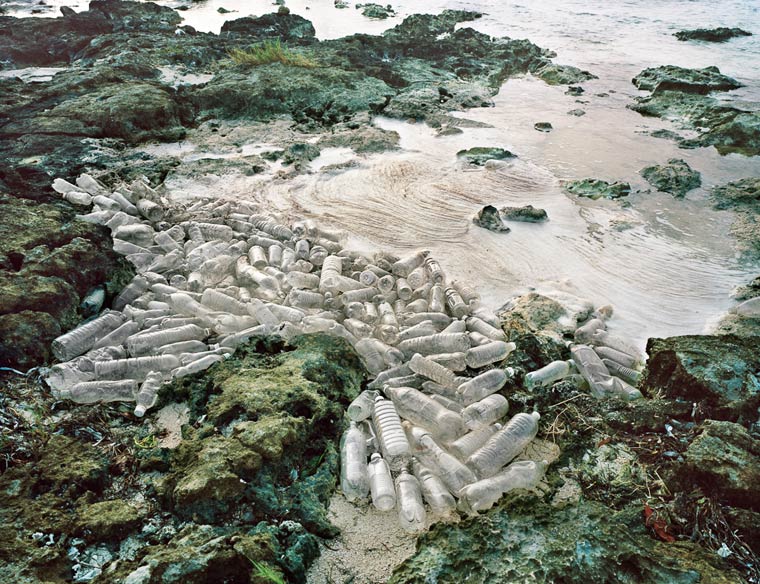 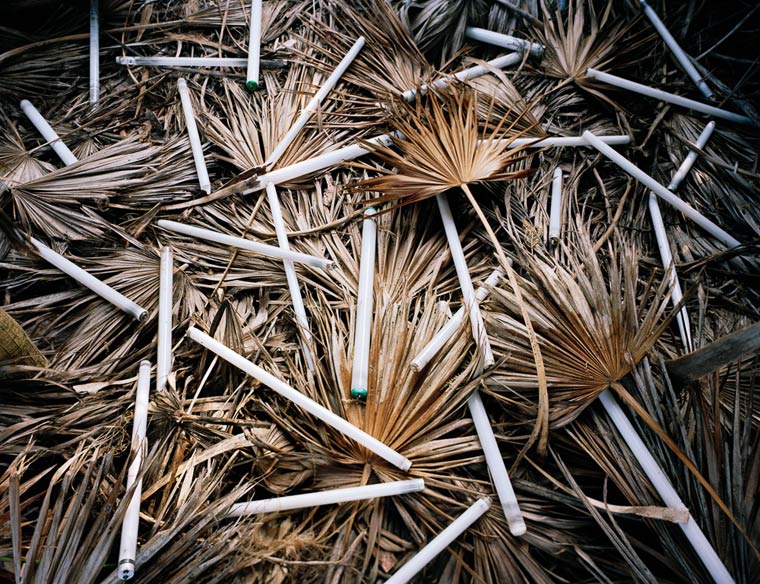 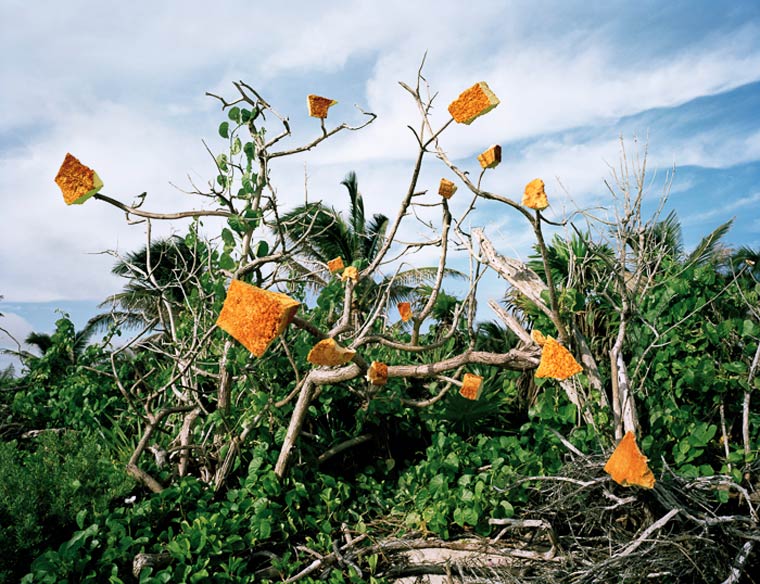