Vivid Sydney 2015: We love the Sydney Opera House‘s contribution to VIVID Sydney 2015 which is a global animation project by Universal Everything, collaborating with over 20 different animation studios worldwide to create a living mural on one of the world’s most iconic buildings. Embracing emerging technologies, Universal Everything’s process always starts from drawings, with techniques seen in this film akin to the early pioneers of animation including Len Lye, Norman McLaren and Walt Disney. Using these timeless techniques mean this film could have existed in 1920, albeit with a 21st century twist – bringing influences of global pop culture, modernist graphics and physics simulations into a playful exploration of this Sydney icon. Awesome work! 🙂 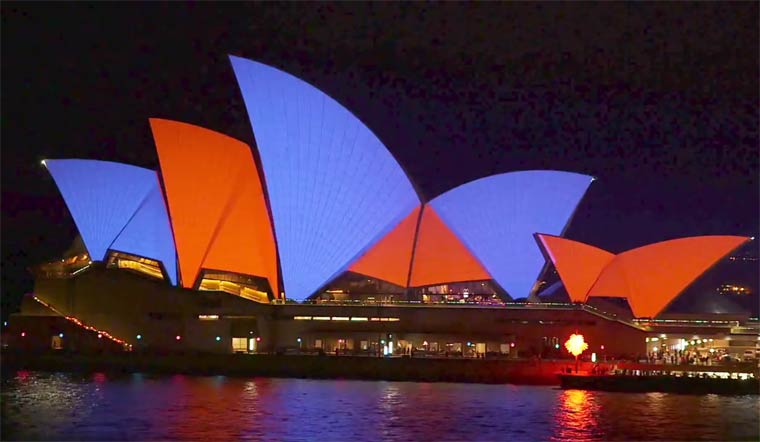 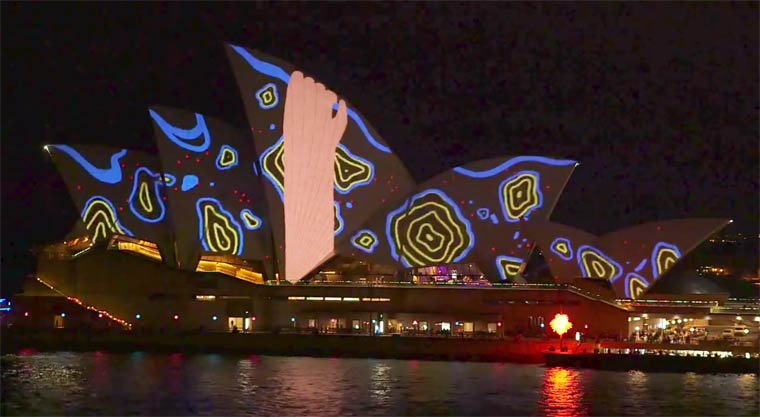 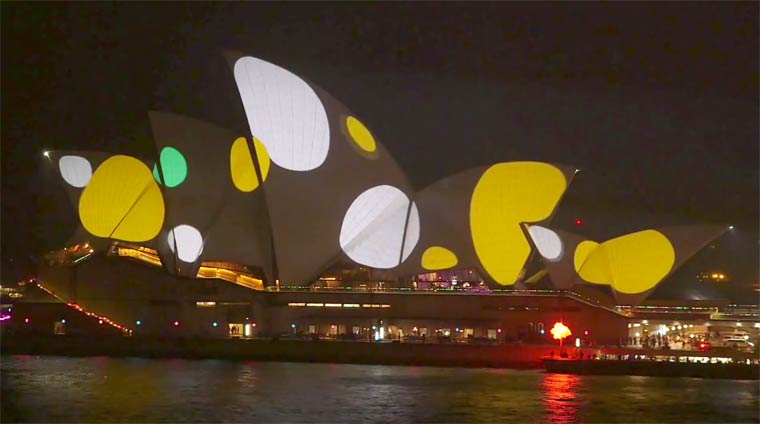 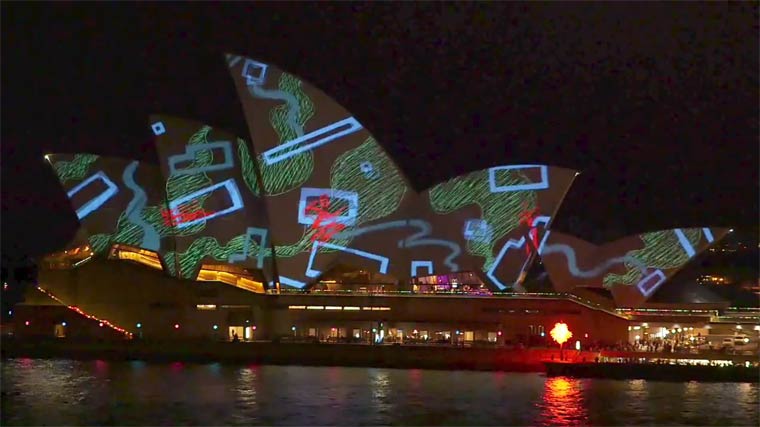