Joywave: When modern-day skateboarding meets what seems like the visual glitches of video game Grand Theft Auto V, you get ‘Somebody New’ the new surreal music video for the band Joywave, directed by Keith Schofield and produced by Three Foot Giant. In Rochester, New York, indie electro band Joywave began in 2010, formed by vocalist Daniel Armbruster, guitarist Joseph Morinelli, bassist Sean Donnelly, keyboardist Travis Johansen, and drummer Paul Brenner. Joywave first offered up a sample of their ’80s-inspired electro tunes with the Golden State single in early 2011. They earned a fair amount of attention through a series of online mixtapes that meshed original tunes with other artists’ materials, all remixed to include Joywave’s signature playing and vocals. In addition to these mixtapes and early single releases, the band released the Koda Vista EP in 2012 and the How Do You Feel? EP in 2014. Apart from their own releases, Joywave have made frequent guest appearances on their friends’ singles, showing up in the role of both remixers and guest performers on standout recordings by Big Data and Betty Who. Joywave are perhaps best known for their collaboration with electronic music project Big Data, Dangerous, which peaked at number one on the Billboard Alternative Songs chart. Also achieving considerable popularity was Joywave’s Tongues, featuring KOPPS; as of November 2014, the official music video had surpassed 350,000 views on YouTube. The song has also reached over 1 million plays on SoundCloud and has been featured on FIFA 15. In July of 2014, Joywave, along with Big Data, made their late night television debut on Late Night with Seth Meyers. Check out their awesome video for ‘Somebody New’ below: 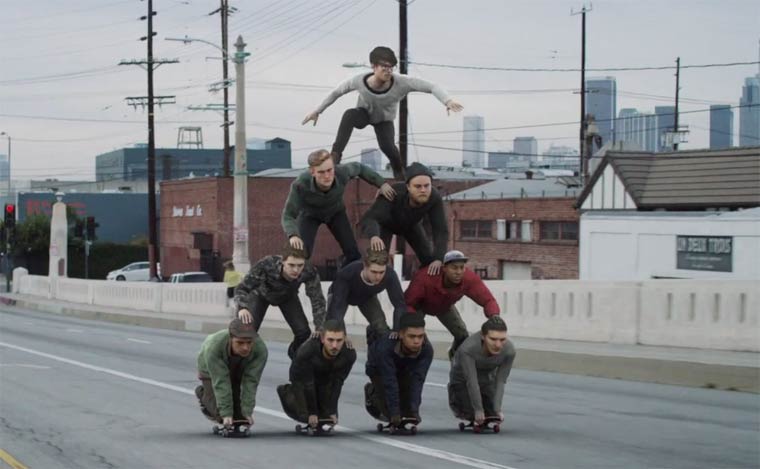 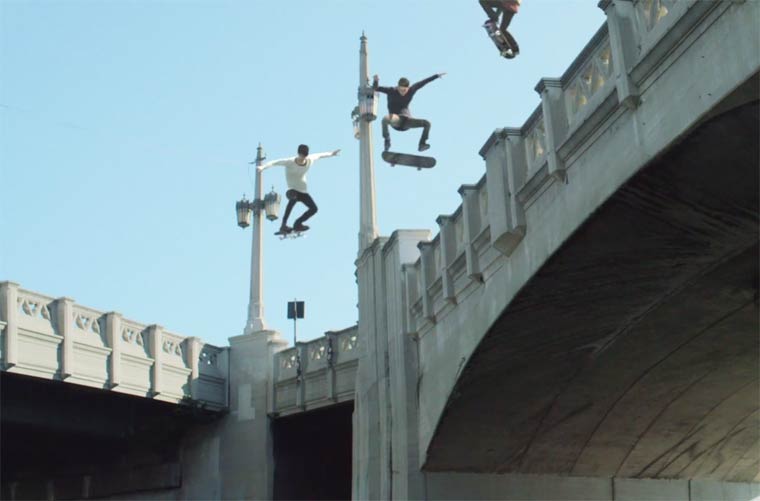