The official trailer has just been released which is the next film in the Marvel Cinematic Universe directed by Anthony and Joe Russo. This first look features members of the Avengers fighting each other after Captain America and Iron Man have a falling out. We’ve always been a bit ‘meh’ on the Captain films but hopefully this one is a vast improvement. Fingers crossed 🙂 Captain America: Civil War is scheduled to hit cinemas on 6th May 2016. 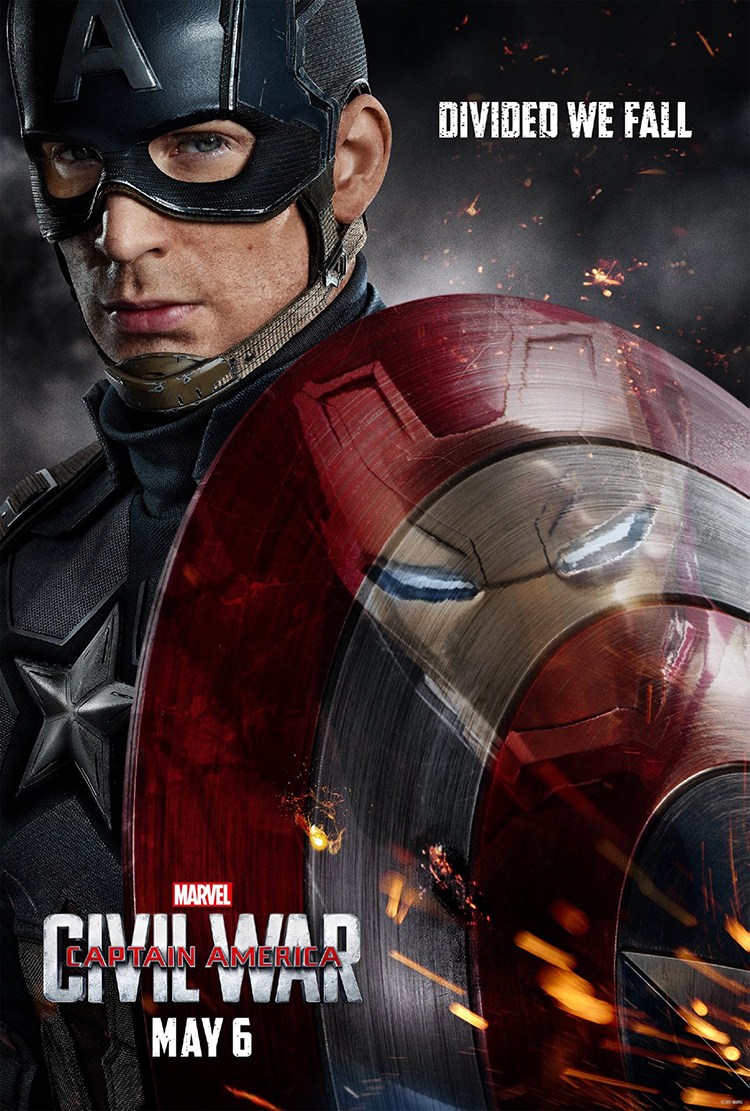 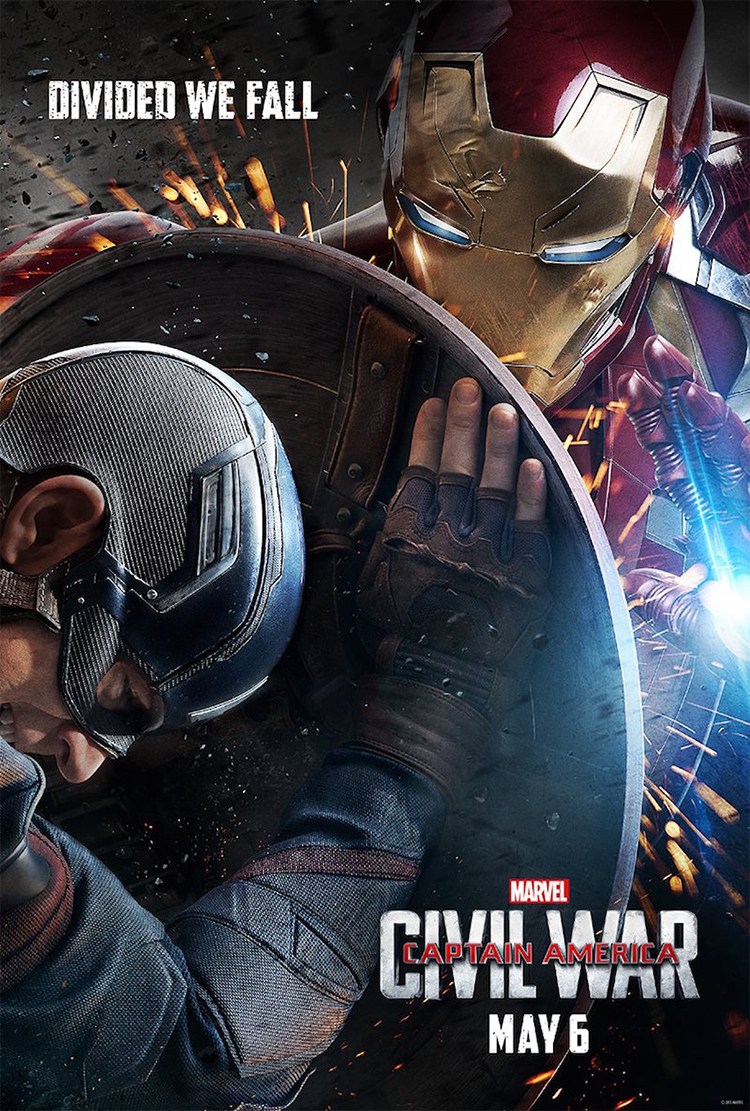