The Jungle Book: Disney has released the first official trailer for their upcoming live action remake of the classic 1967 animated film The Jungle Book based on Rudyard Kipling‘s book of the same name. Scarlett Johansson voices the snake Kaa while the film also stars the voices of Bill Murray as Baloo, Ben Kingsley as Bagheera, and Idris Elba as Shere Khan with Neel Sethi as Mowgli. The Jungle Book will be released in April 2016. Looking forward to this one 🙂 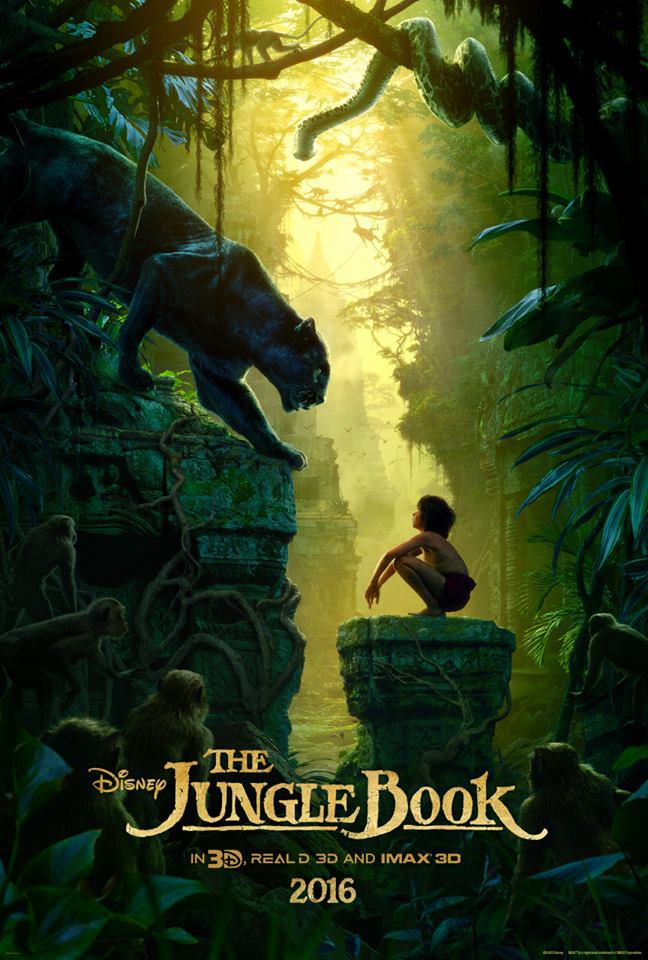