For The Love Of Spock is an upcoming documentary, directed by Adam Nimoy, that both celebrates the 50th anniversary of Star Trek and reflects on the inspiring life of Spock, actor and father Leonard Nimoy. With Zachary Quinto, who plays Spock in the Star Trek reboot films, narrating the documentary, For The Love Of Spock is set for release sometime in 2016. Looking forward to this one 🙂 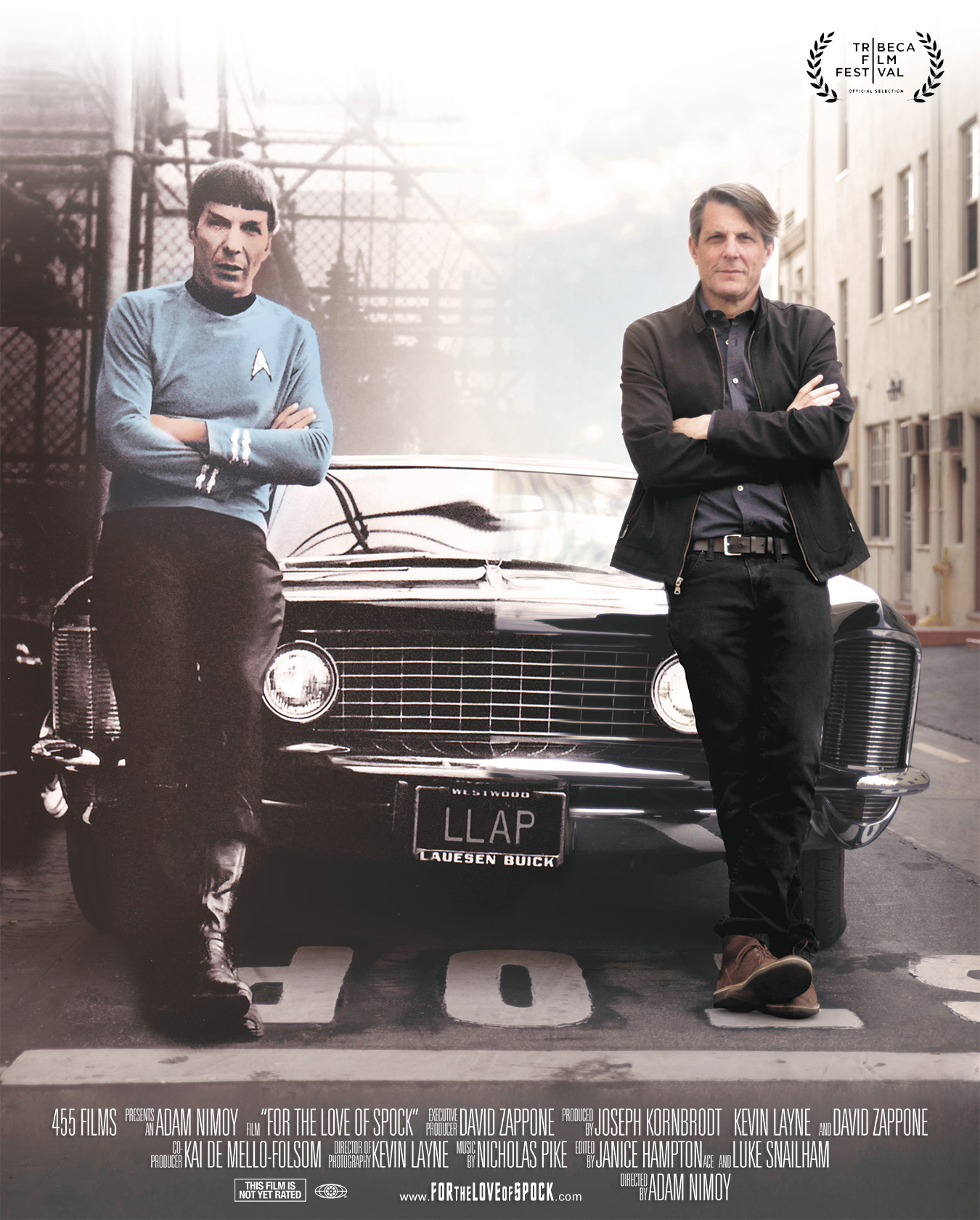