Superheroes exposed: Hrjoe Photography’s playful and expertly-executed photos prove that superhero action figures are not just for kids. Filled with hilarious set-ups of action figures, including many iconic Marvel and DC superheroes, these images capture the world’s most adored superheroes in both humorous and often human-like scenarios. Edy Hardjo, the photographer behind the project, uses detailed, high-quality action figures to put some of our favourite superheroes into hilarious and sometimes compromising positions. After putting the Superheroes into their picture-perfect poses, he removes the stands he uses to prop them and some of the more obvious joints with Photoshop to make them seem more life-like. Hardjo was was born in Medan, Indonesia in 1973 and graduated college with a Chemical Engineering degree. He was married in 2004 and has two sons and a daughter. He currently lives with his family in Jakarta, Indonesia. All of which is a long way from the world of superheroes but that hasn’t stopped Hardjo from capturing his out-of-this-world images. For someone who picked up photography as a hobby, he certainly does an exceptional job! In an interview, Hardjo explained ‘Photography is a hobby for me. It all started when I wanted to take better pictures for items that I sell in my online store. I bought an entry-level camera and started to shoot with confidence, but the results were no better than the images shot with my mobile phone’s camera. This made me curious and feeling challenged so later I bought a better camera and took a course in the Canon School of Photography. After that I also took several photo tours—for practice—and learned from the expert in the group. Today, I have a small personal photo studio at home and I sometimes take commission photo shoots as a side job…I use my daily experience as source of ideas… All I do is replace the ‘usual’ thing with the ‘unusual’.’ 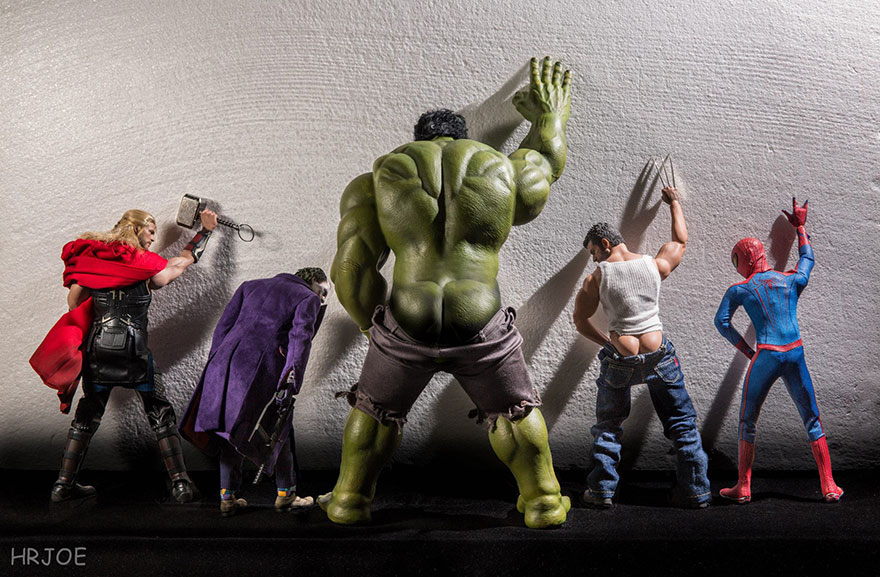 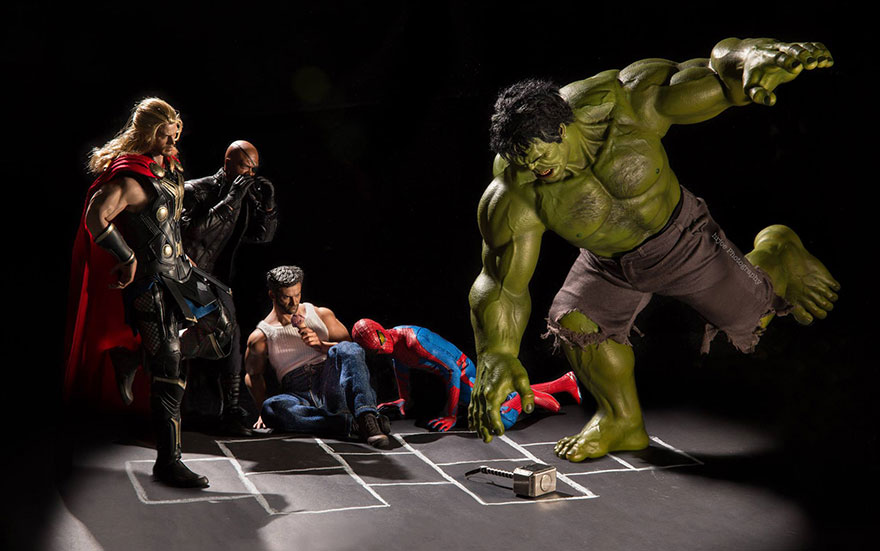 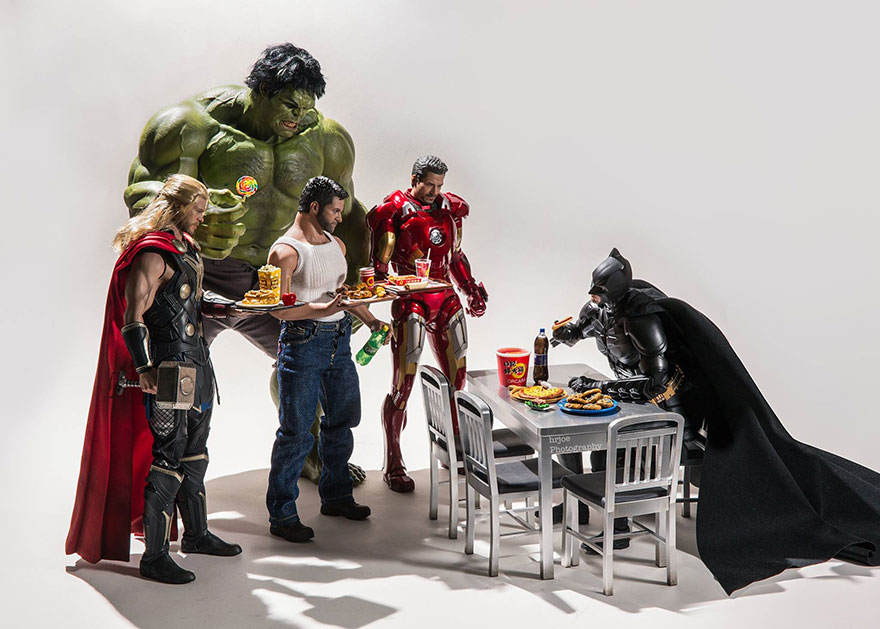 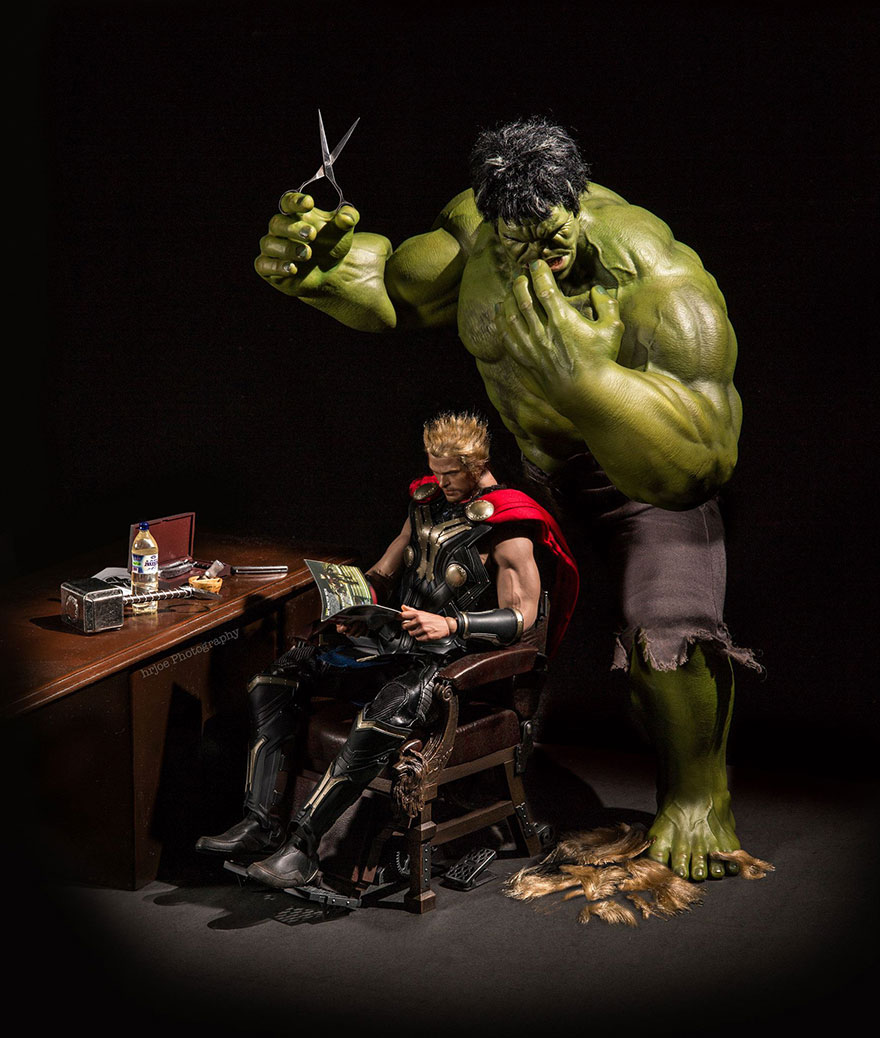 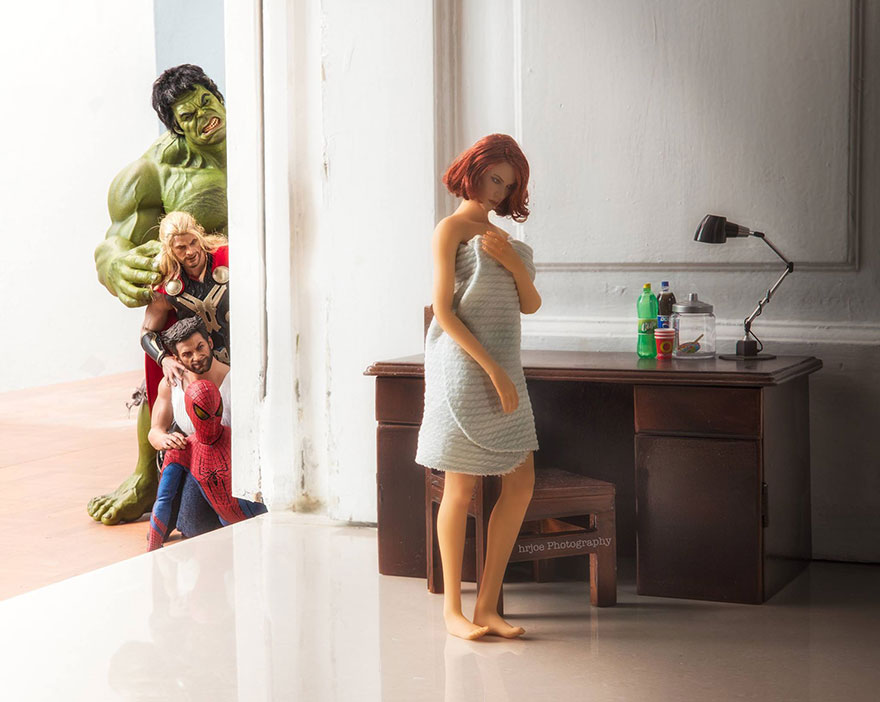 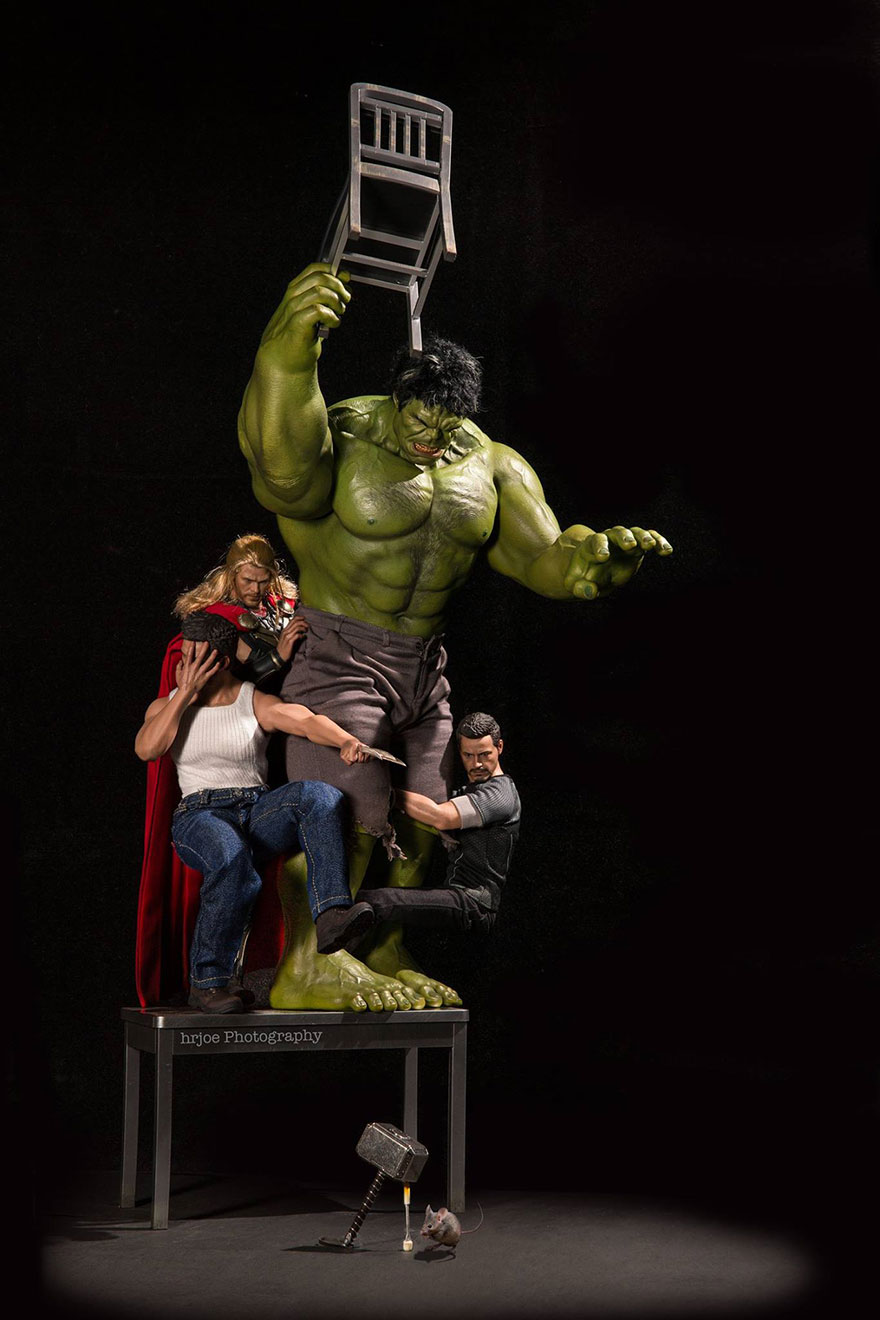 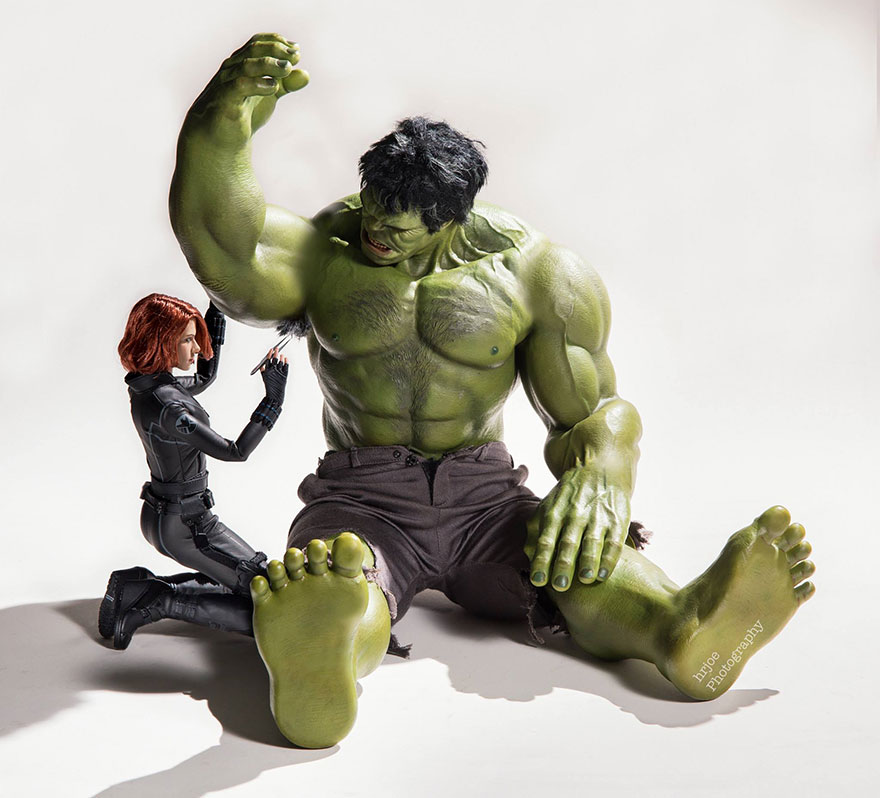 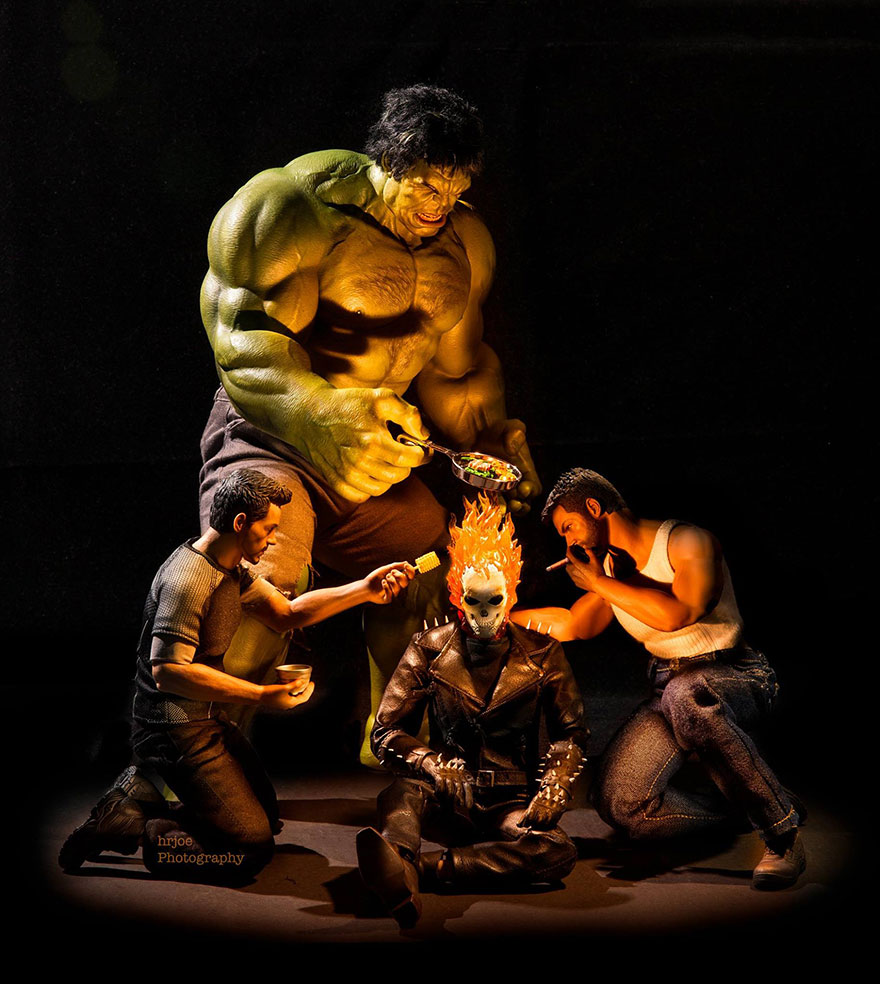 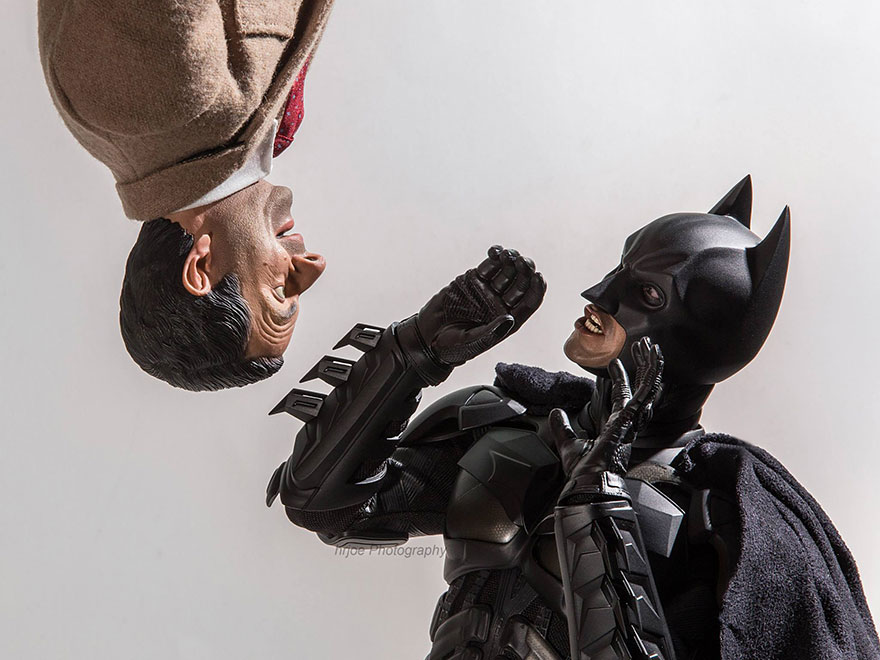 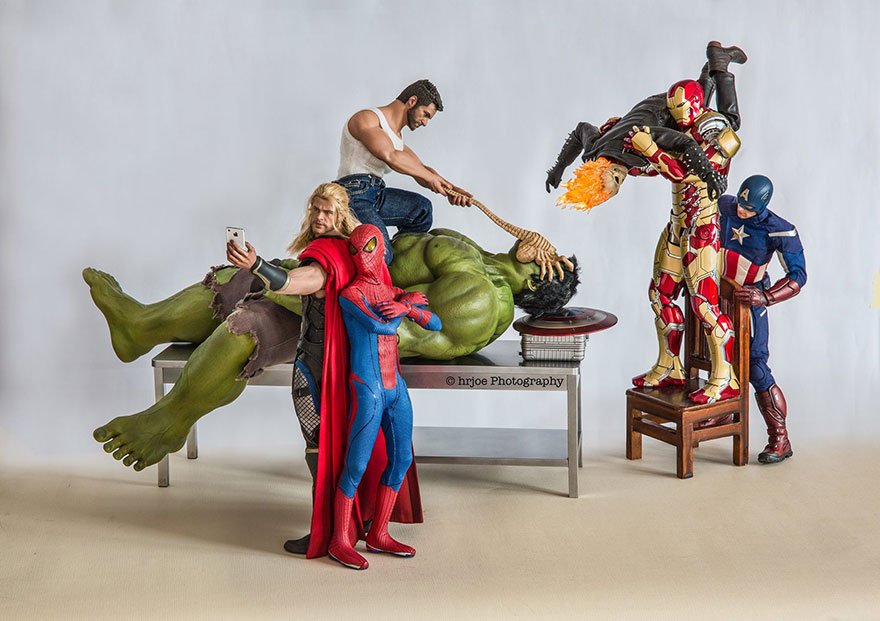 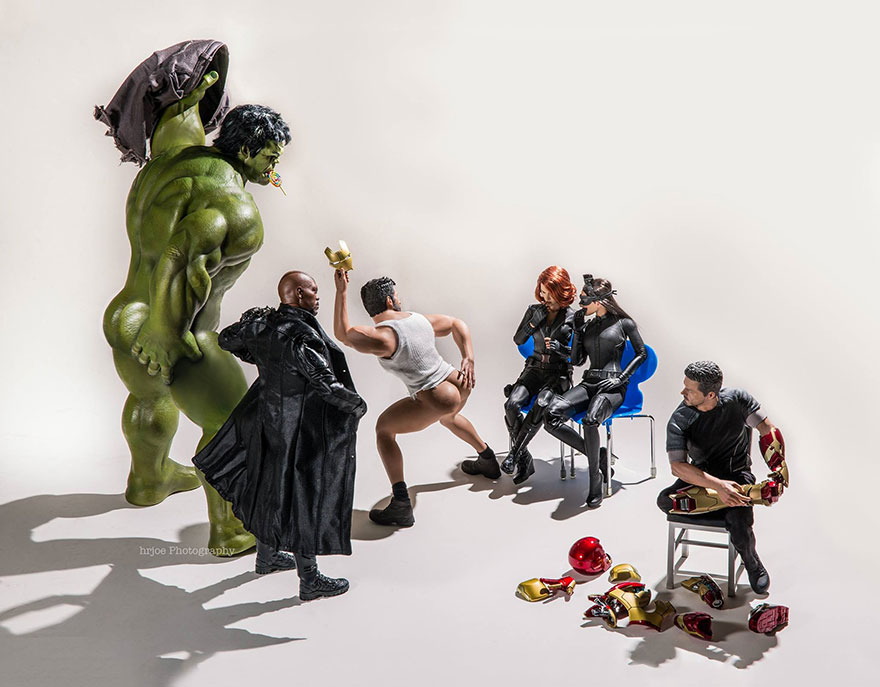 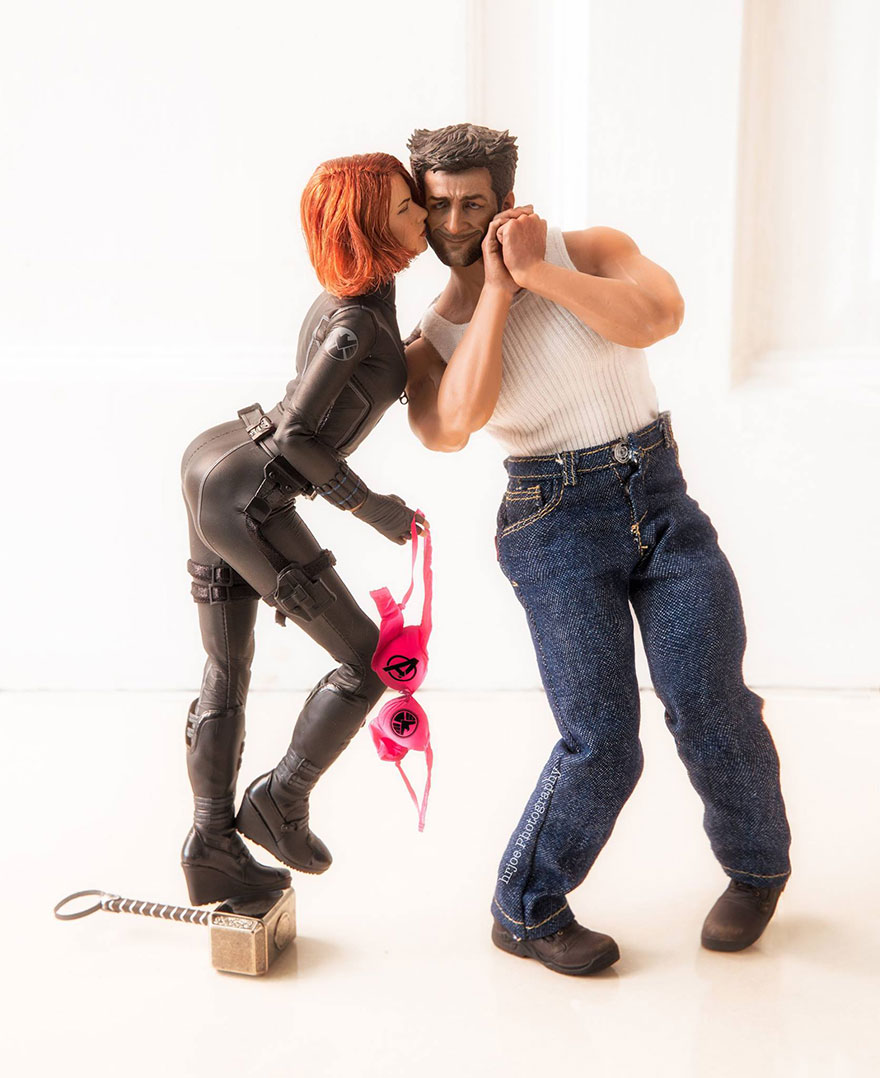 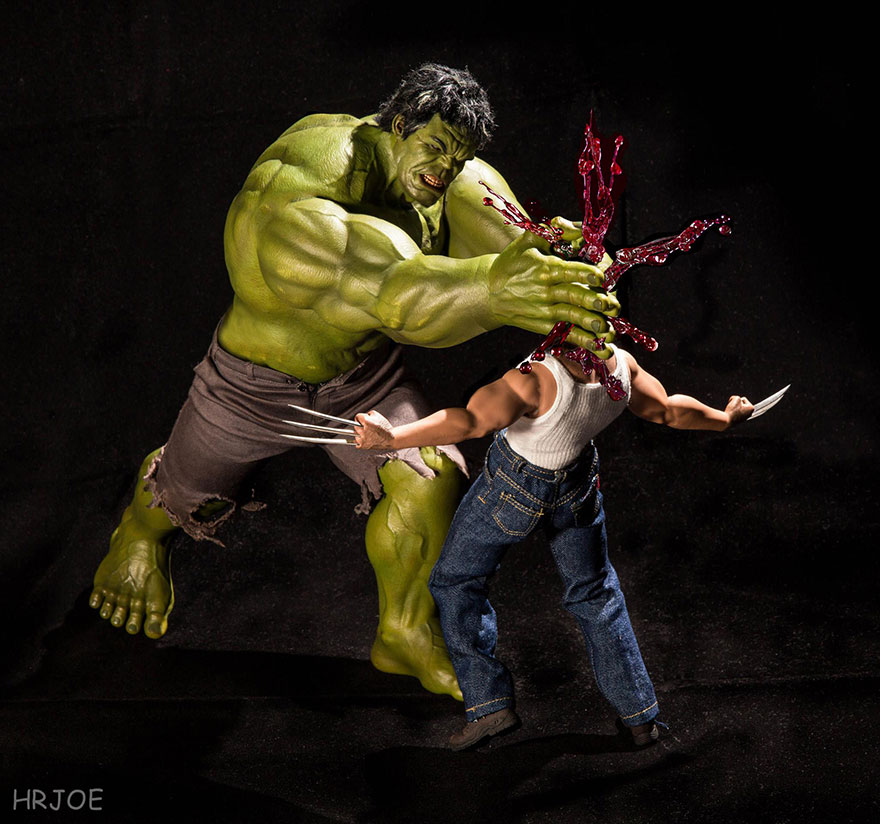 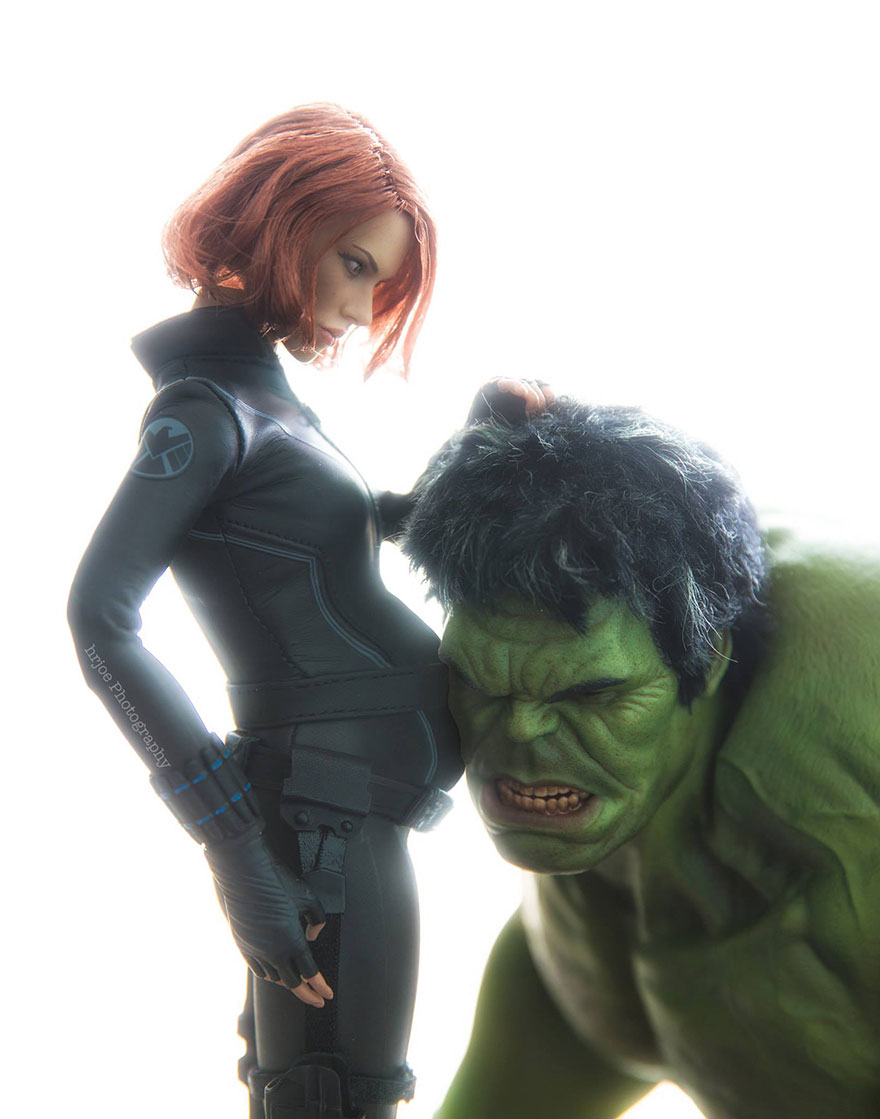 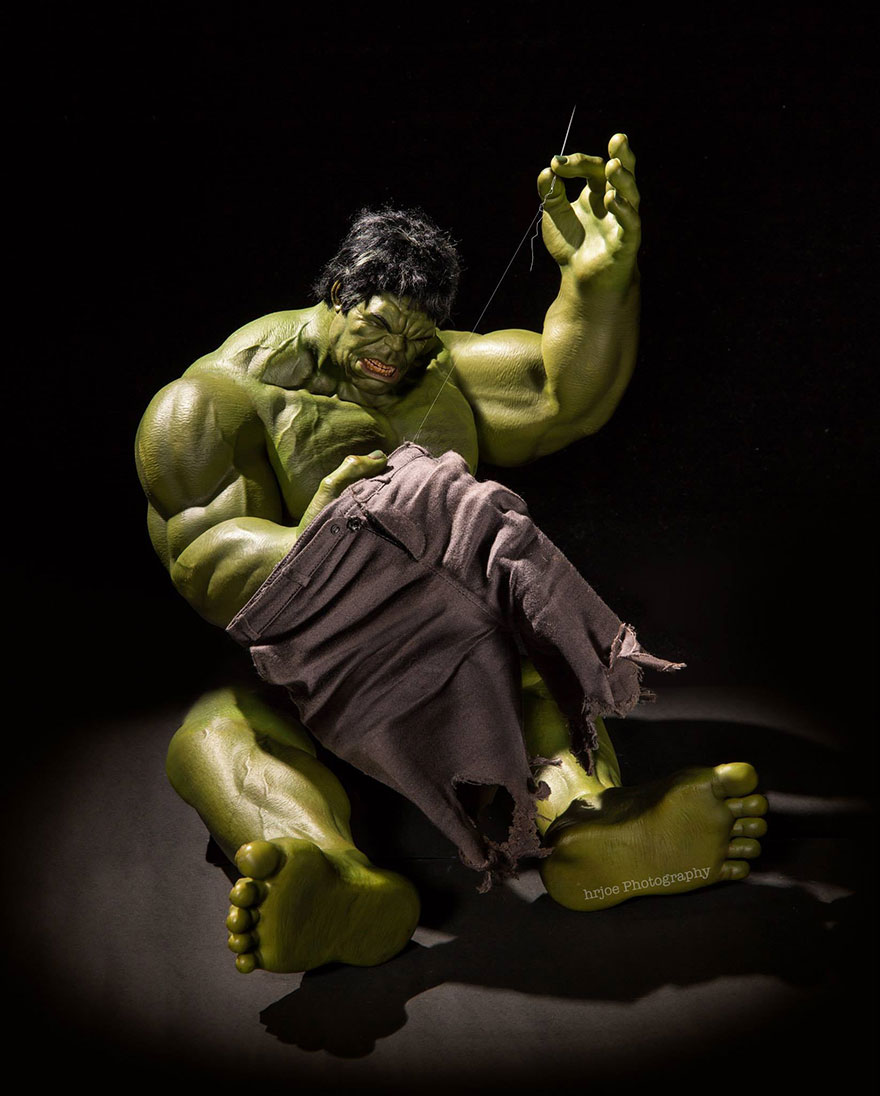 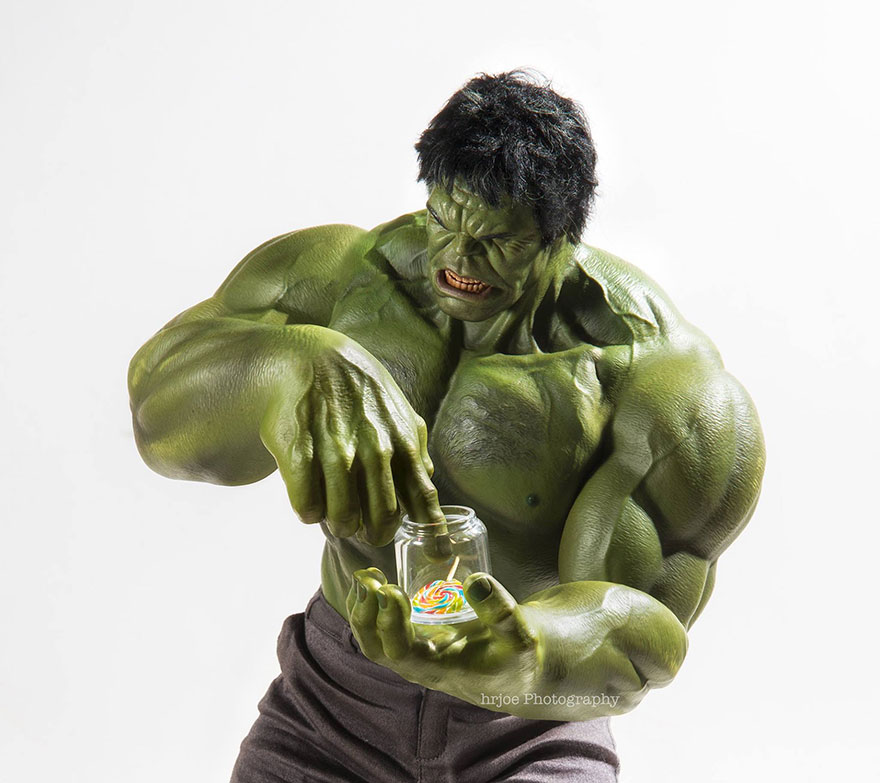 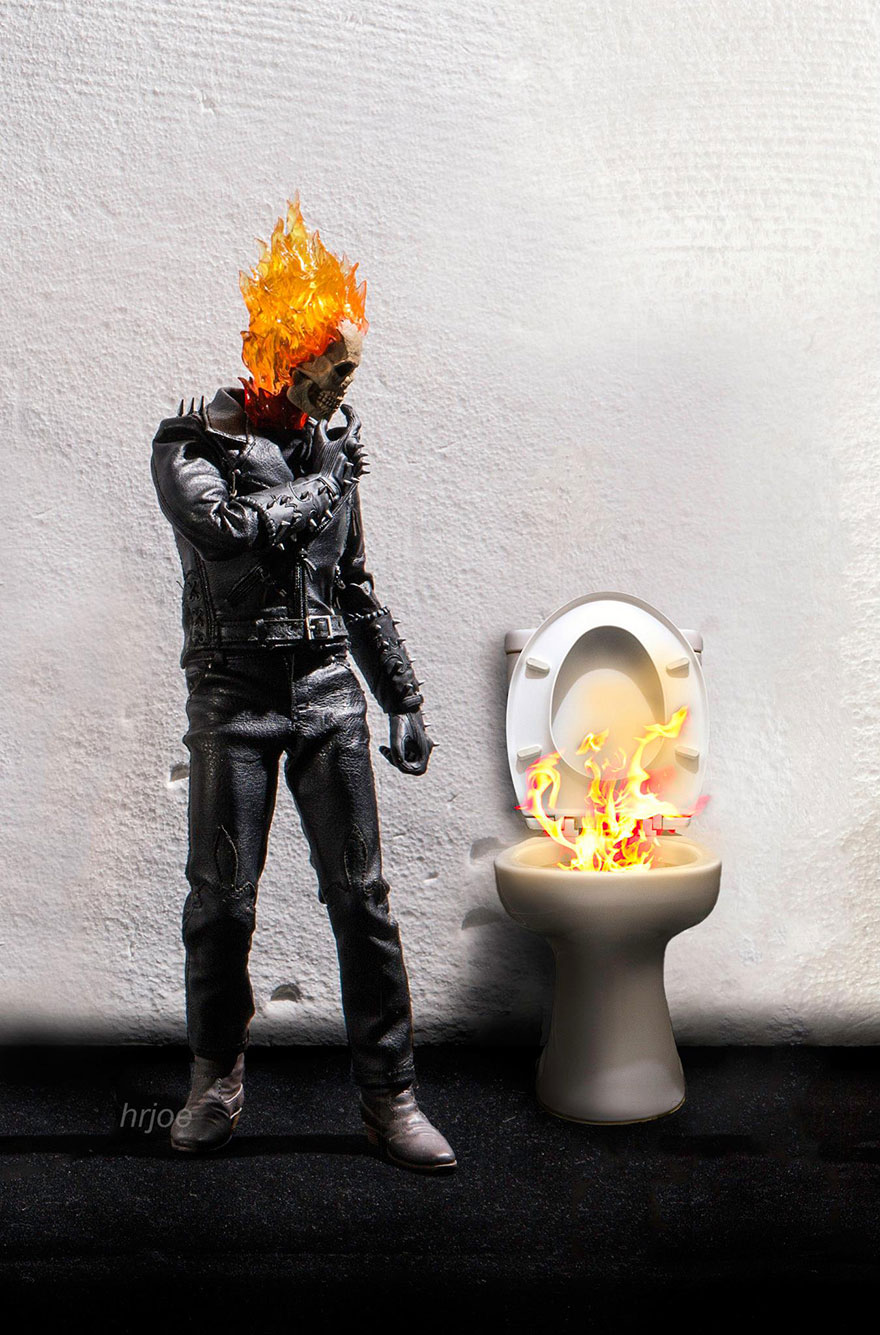 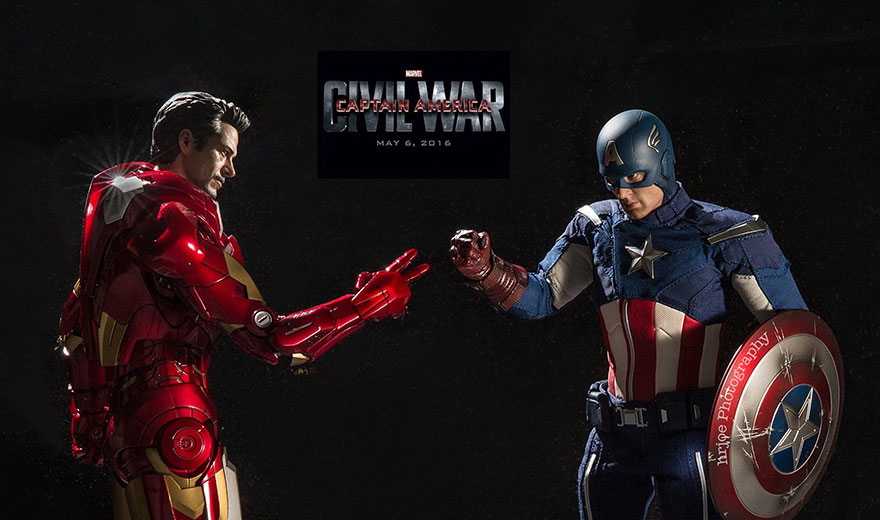 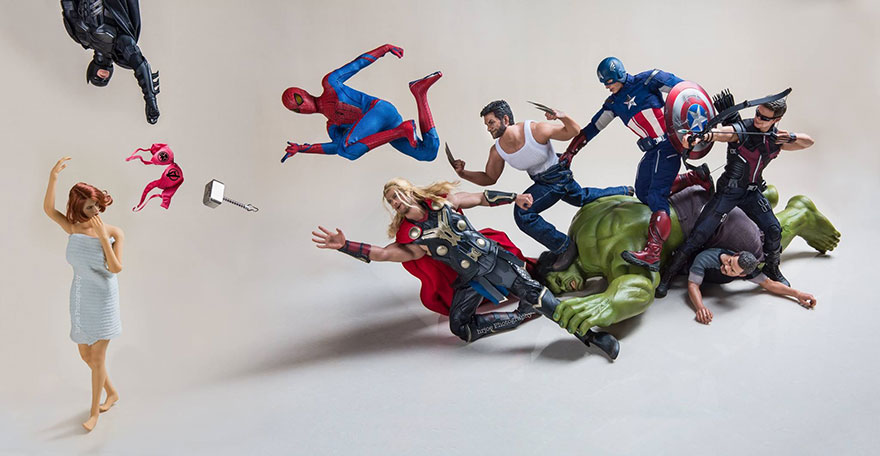 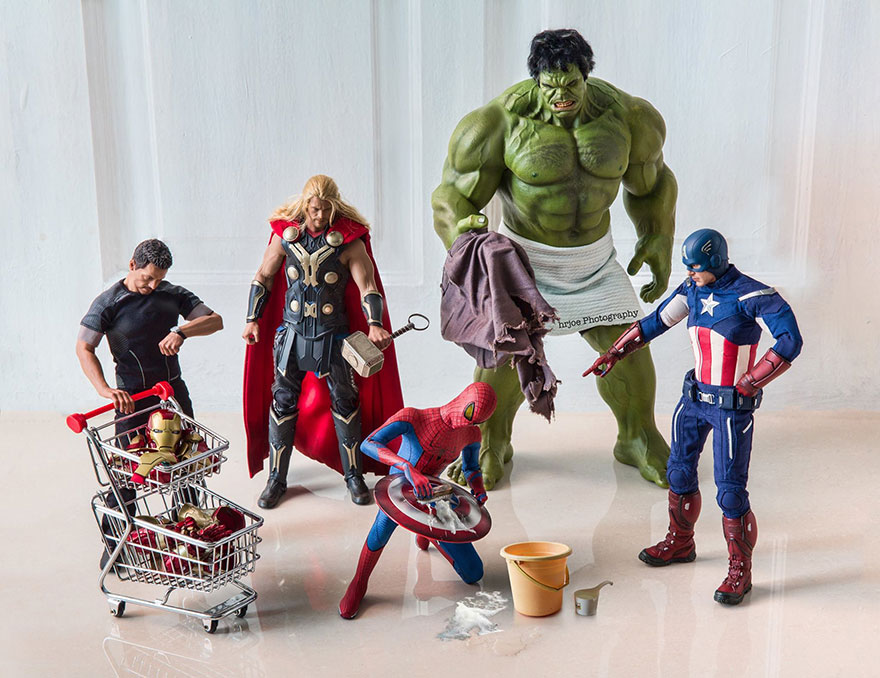 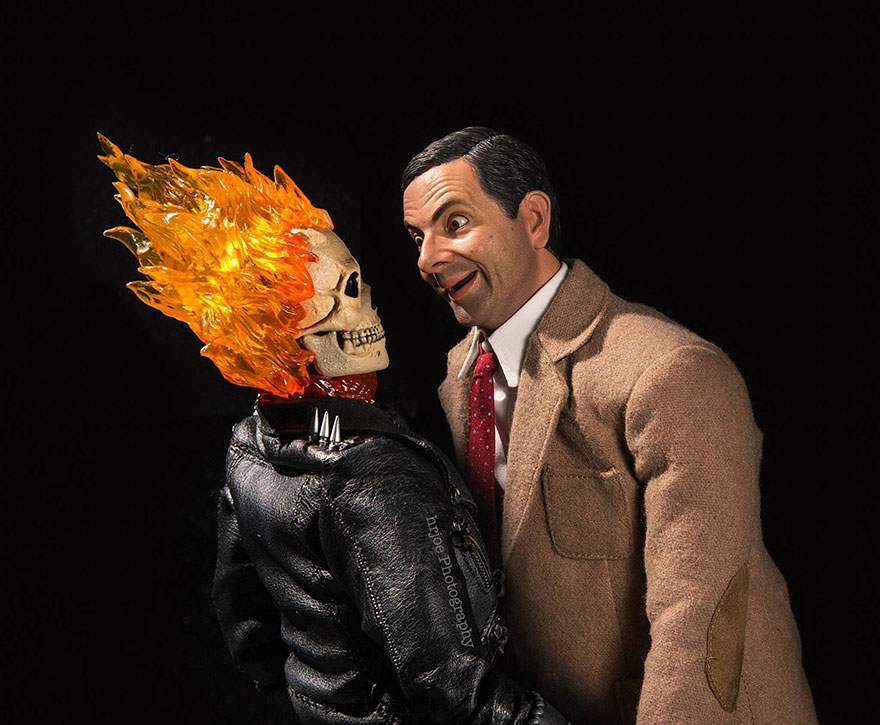 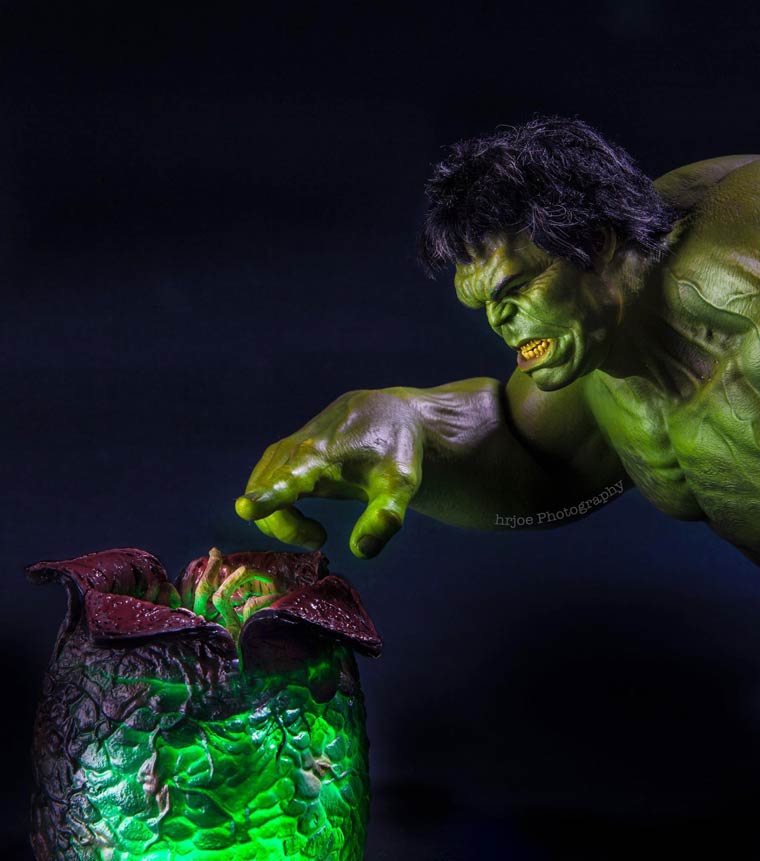 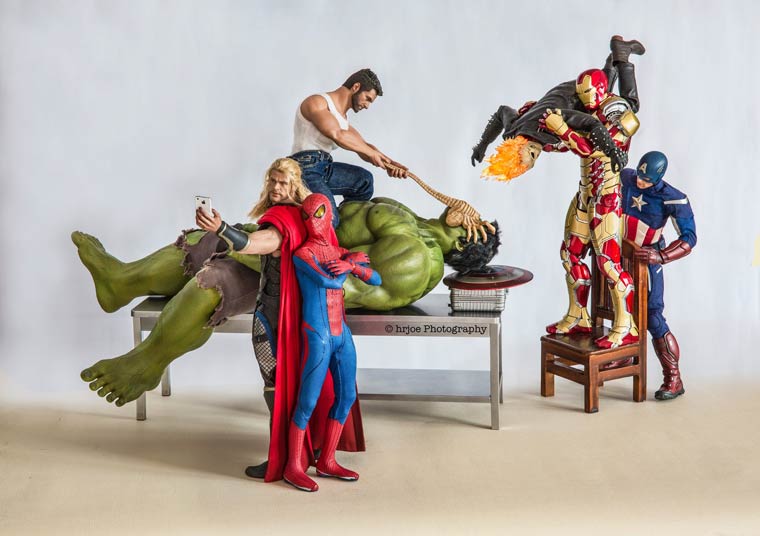 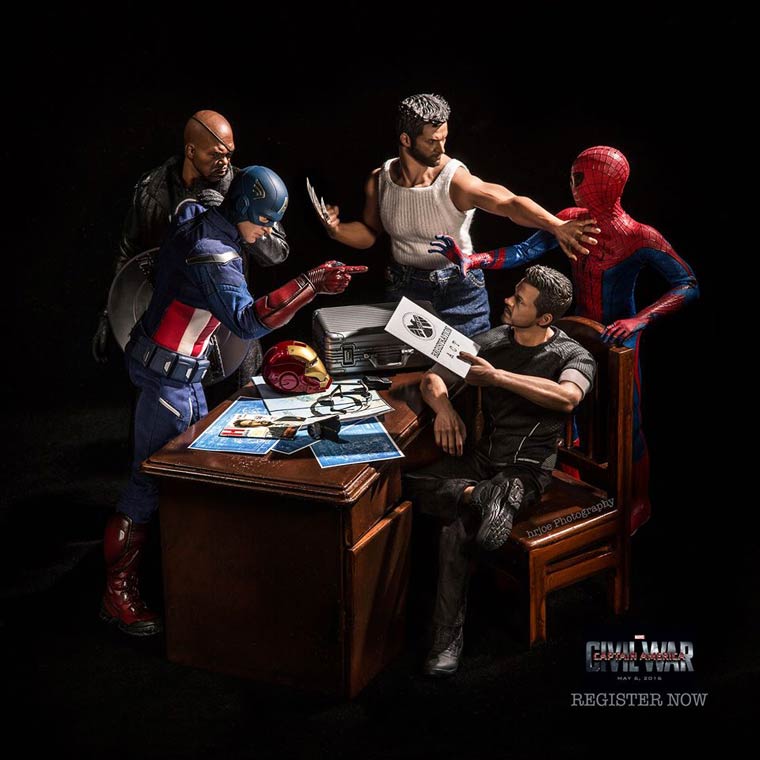