Björk’s Retrospective: The Museum of Modern Art (MoMA) have released the first trailer for Björk’s Retrospective which highlights a museum commissioned sound and video installation, featuring Björk’s song Black Lake from her new album Vulnicura. The exciting exhibit will reference from more than twenty years of the artist’s projects and eight albums with Björk’s career chronicled through sound, film, visuals, instruments, objects, and costumes. Björk is an Icelandic singer-songwriter, multi-instrumentalist, producer and occasional actress. She initially became known as the lead singer of the alternative rock band The Sugarcubes, whose 1987 single “Birthday” was a hit on US and UK indie stations and a favourite among music critics. Björk began her career as a solo artist in 1993. Her first album, Debut, was rooted in electronic dance music, house, jazz and trip-hop, and is widely credited as one of the first albums to introduce electronic dance music into mainstream pop. Now in the third decade of her solo career, Björk has developed an eclectic musical style that incorporates aspects of dance, rock, trip hop, jazz, electronic, classical, experimental and avant-garde music. Björk has had 30 singles reach the Top 40 on pop charts around the world, with 22 Top 40 hits in the UK including the Top 10 hits It’s Oh So Quiet, Army of Me and Hyperballad, 11 in Ireland, eight in Italy, four in France, and two in Australia. Additionally, Big Time Sensuality, Hyperballad, and I Miss You were number one dance hits in the US. Music critics have consistently championed Björk’s body of work, praising her innovative approach to singing and composition, her pioneering use of electronic beats, her groundbreaking music videos, and, above all, her singular voice, describing her as “the most important and forward-looking musician of her generation”. The Björk Retrospective will be on display at MoMA from 8th March until 7th June 2015. For more info, click here. 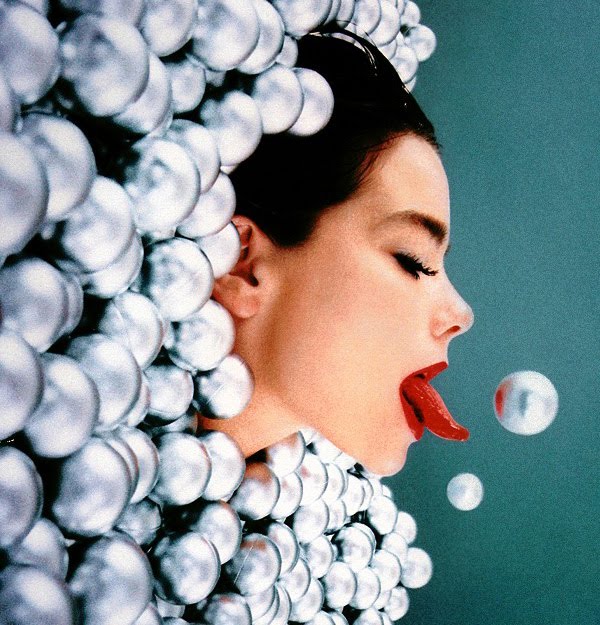