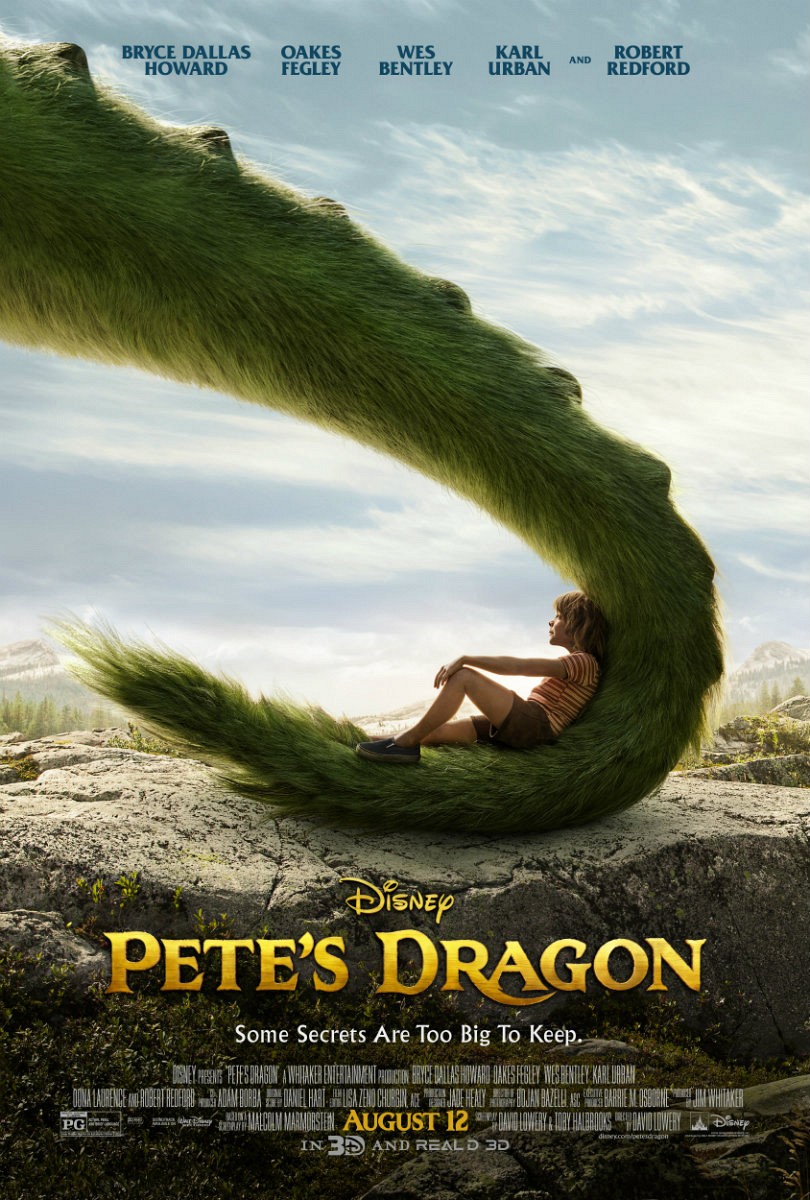 We love the official trailer for the semi-biographical film Elvis & Nixon telling the story of the impromptu historic meeting which resulted in the most requested photo from the United States National Archives. Looks as if Kevin Spacey might be playing the president for the rest of his career – check it out 🙂 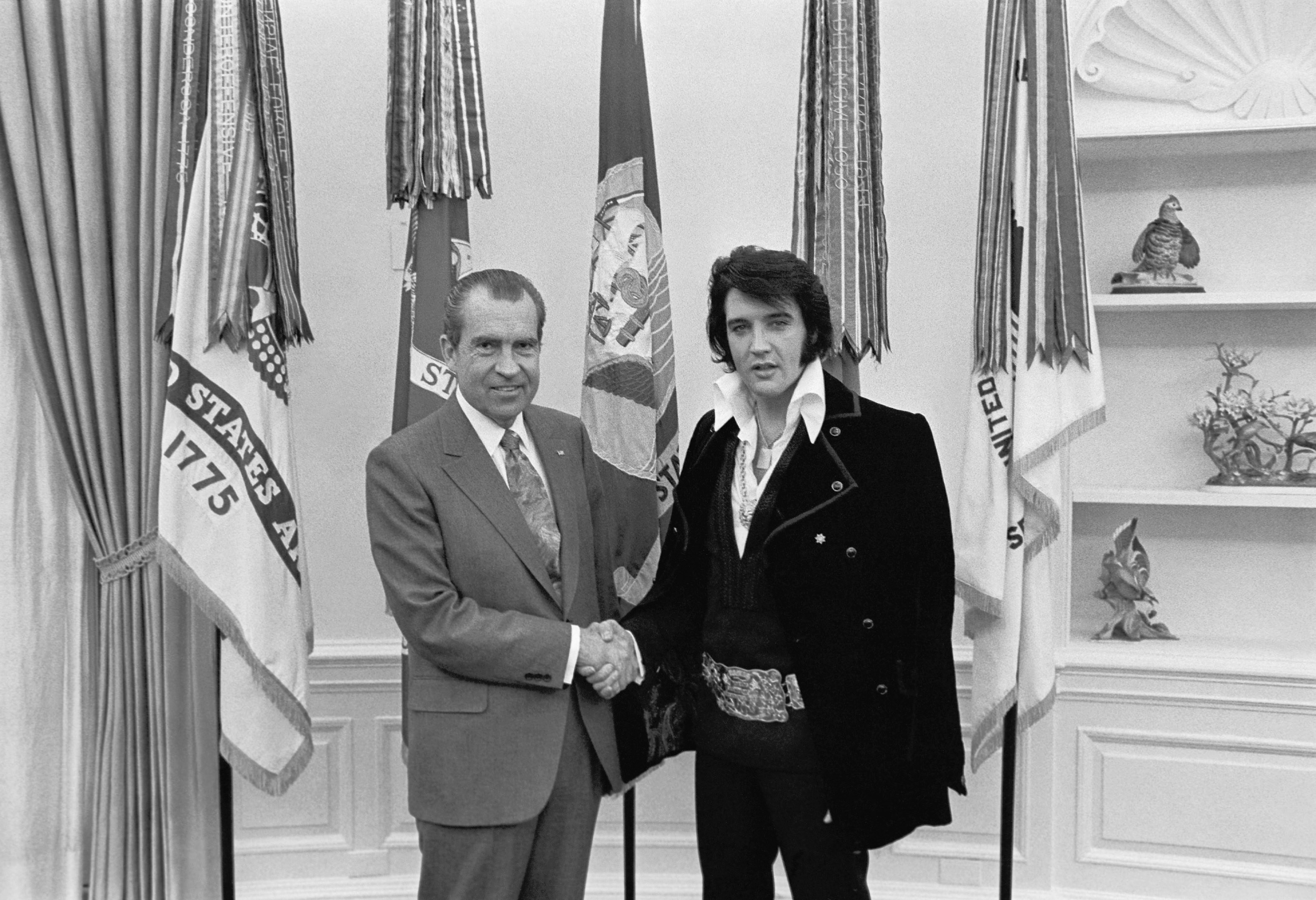 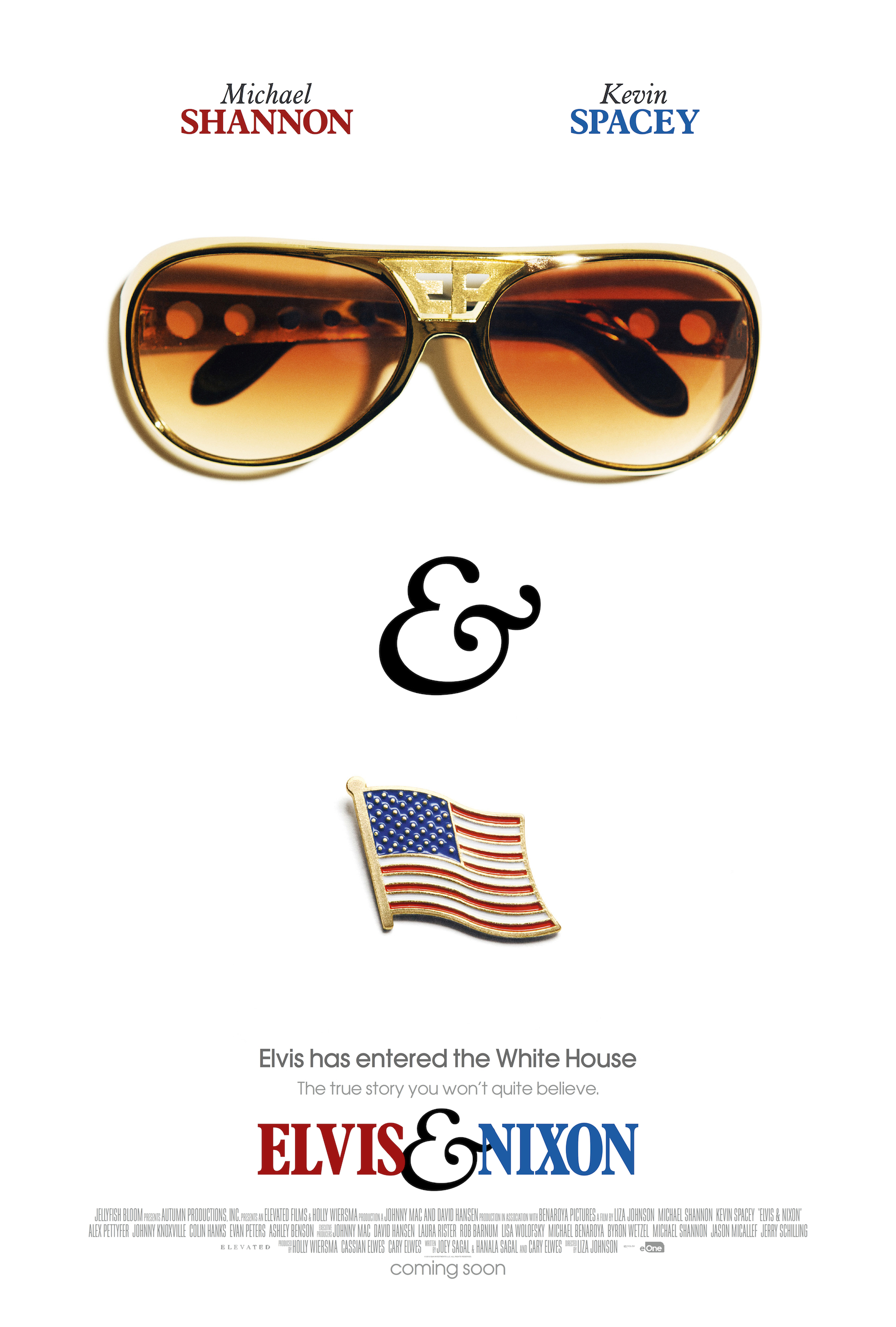 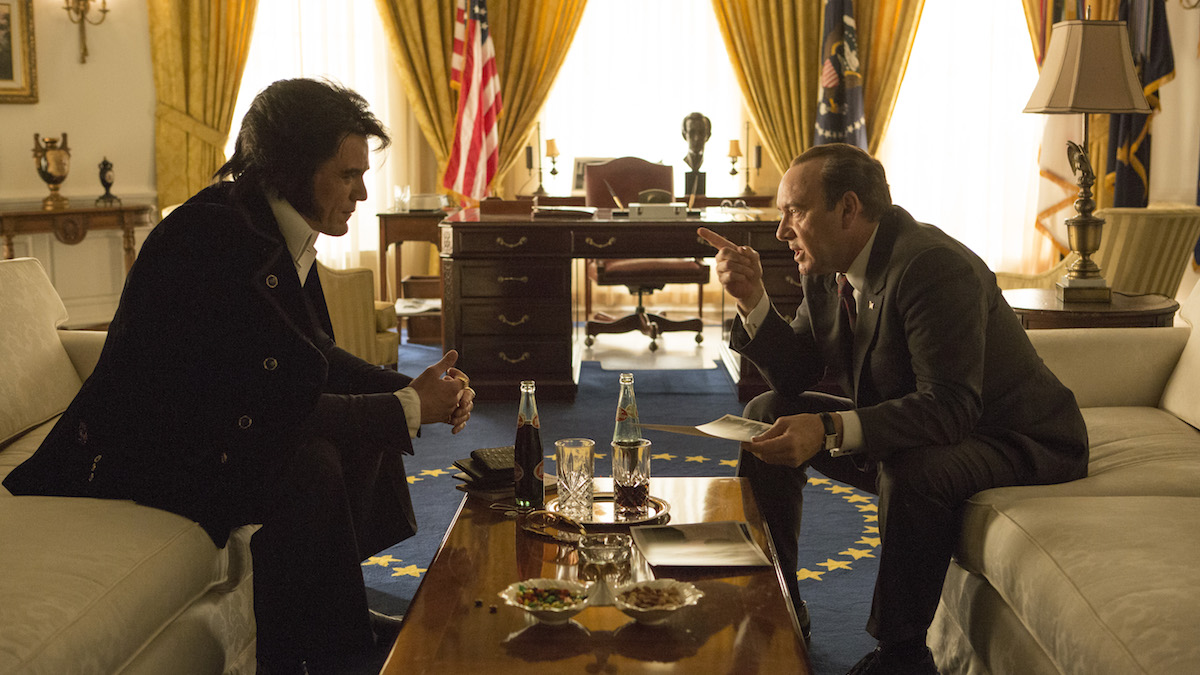 Wiener-Dog is an interesting new film by writer/director Todd Solondz (Storytelling, Welcome to the Dollhouse, Palindromes) that tells four different stories all connected by one common character – a small, cute dachshund puppy. Starring Danny DeVito, Greta Gerwig, Julie Delpy, and Ellen Burstyn, Wiener-Dog will be released in cinemas from the 24th June 2016. Looking forward to this one 🙂 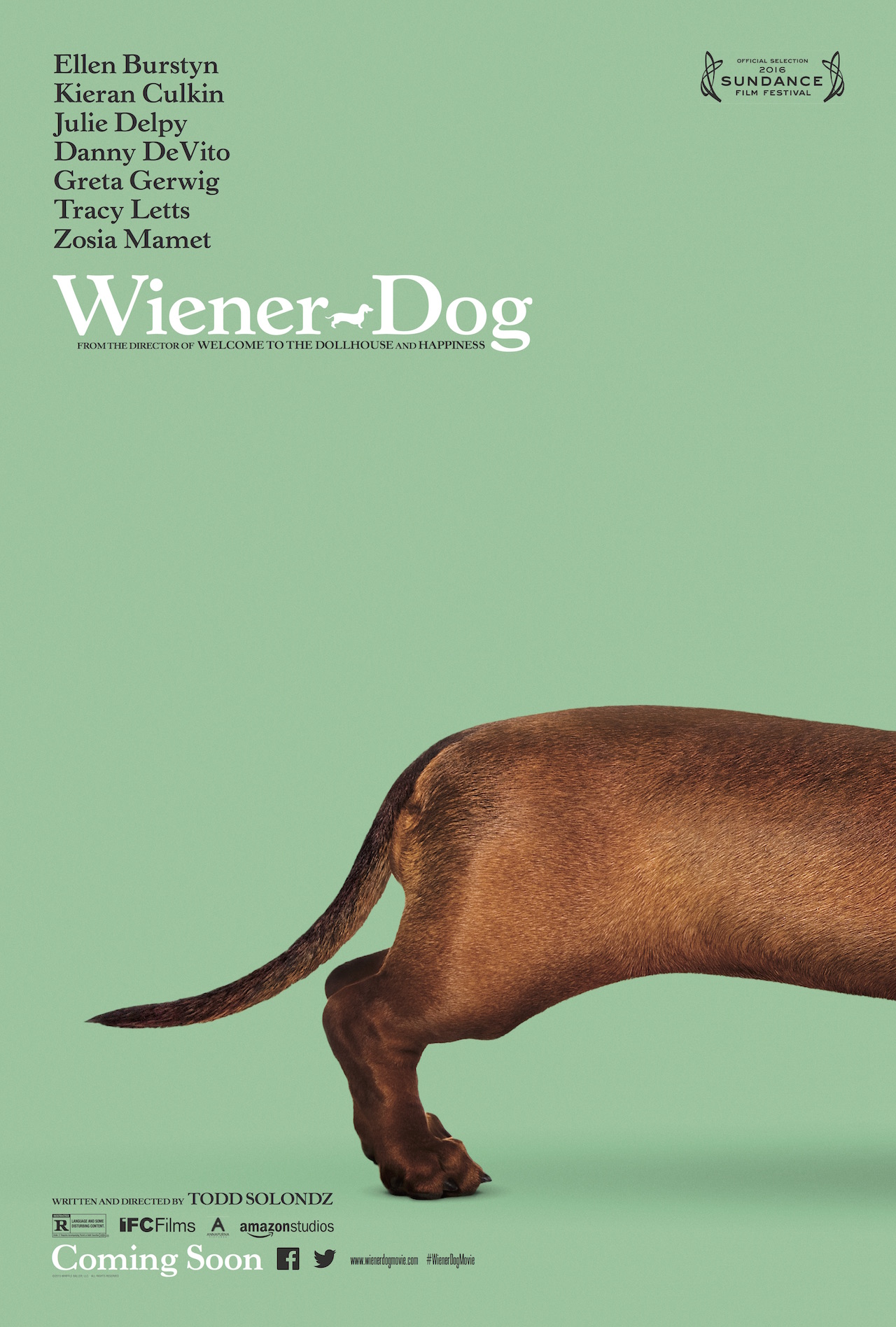 Eclectic Method have nailed it again with this awesome remix of the smash hit Marvel movie Deadpool. LOVE it! 🙂 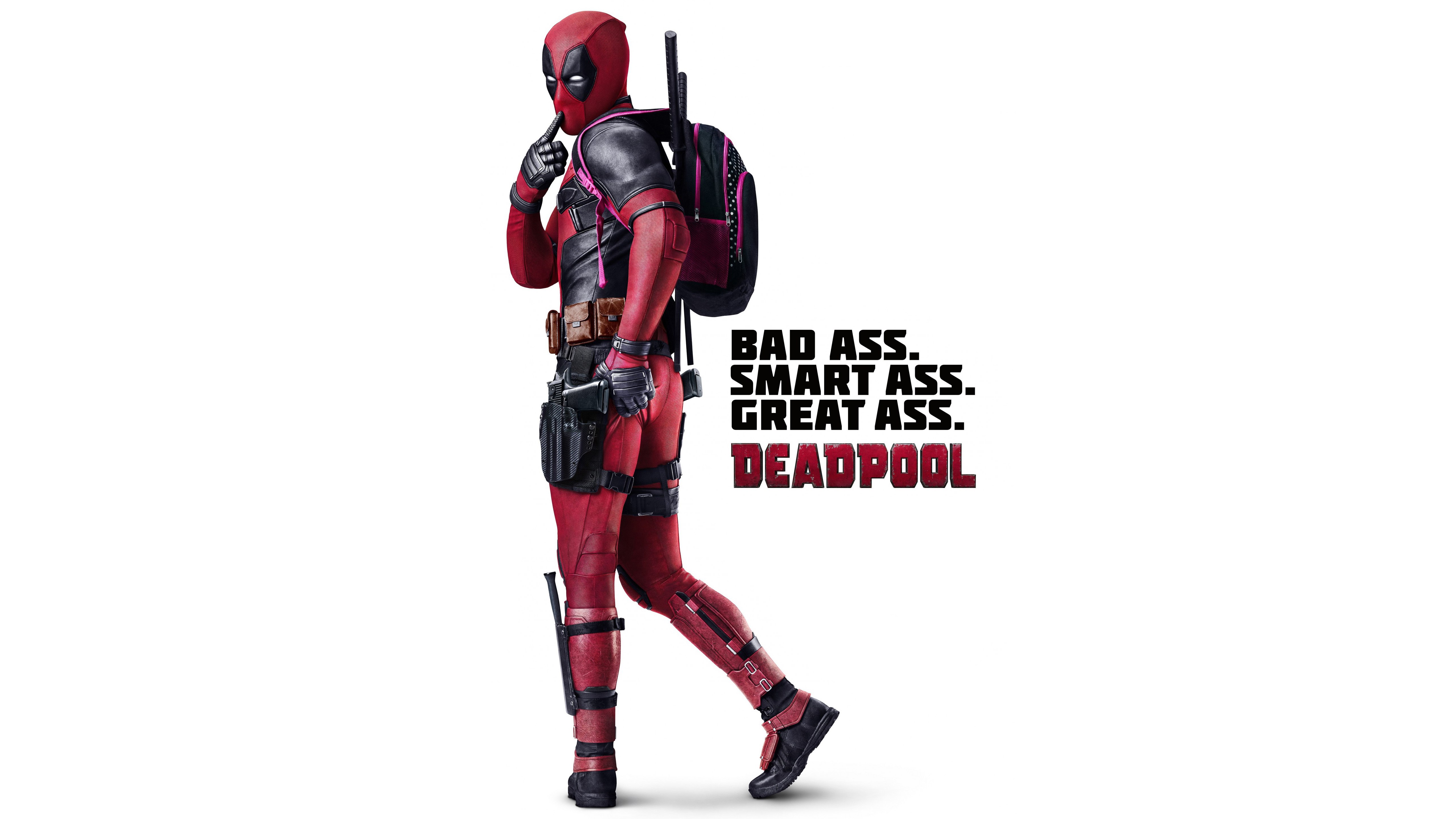 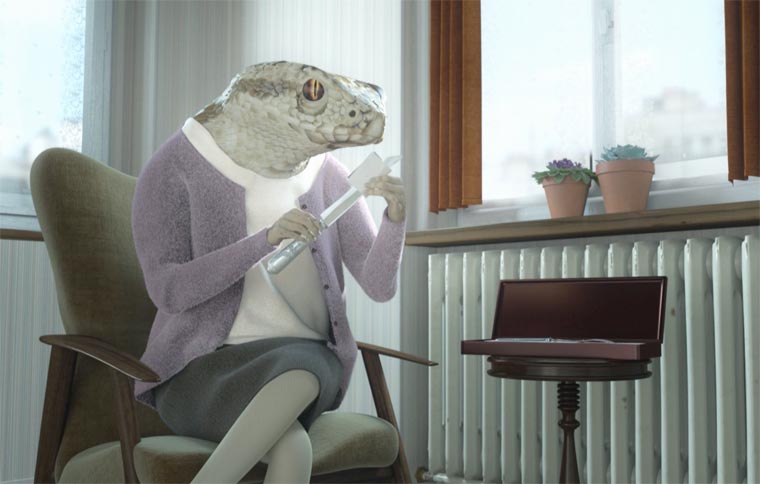 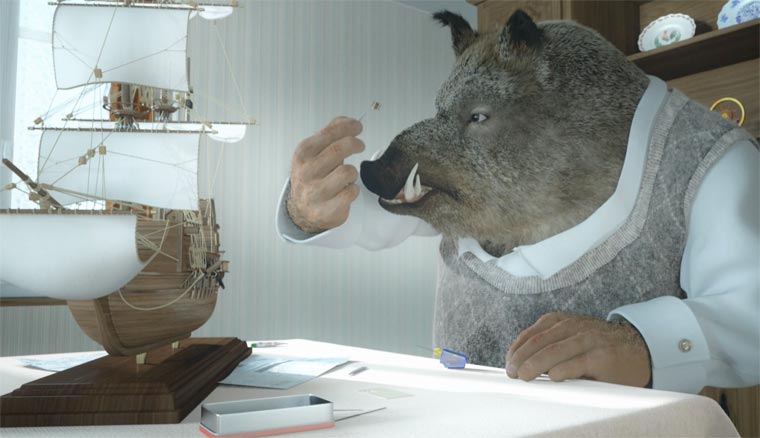 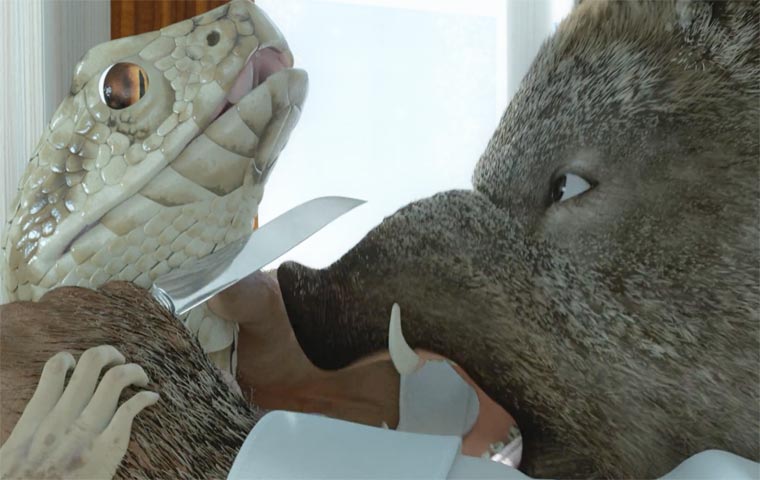 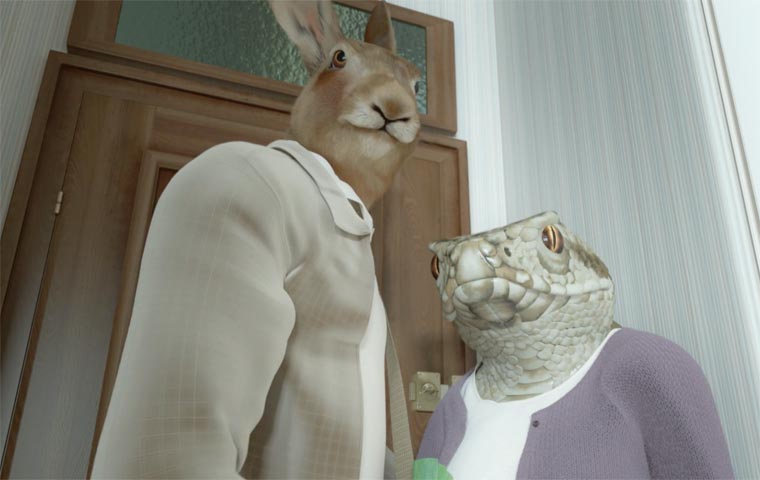 Finest Girl (Bin Laden Song) is a tongue-in-cheek song by Conner4Real (Andy Samberg) from the upcoming parody film Popstar: Never Stop Never Stopping. The music video, which debuted on Saturday Night Live, focuses on Conner4Real’s romance with a girl who has a very specific request. Golden LOLz a plenty! 🙂 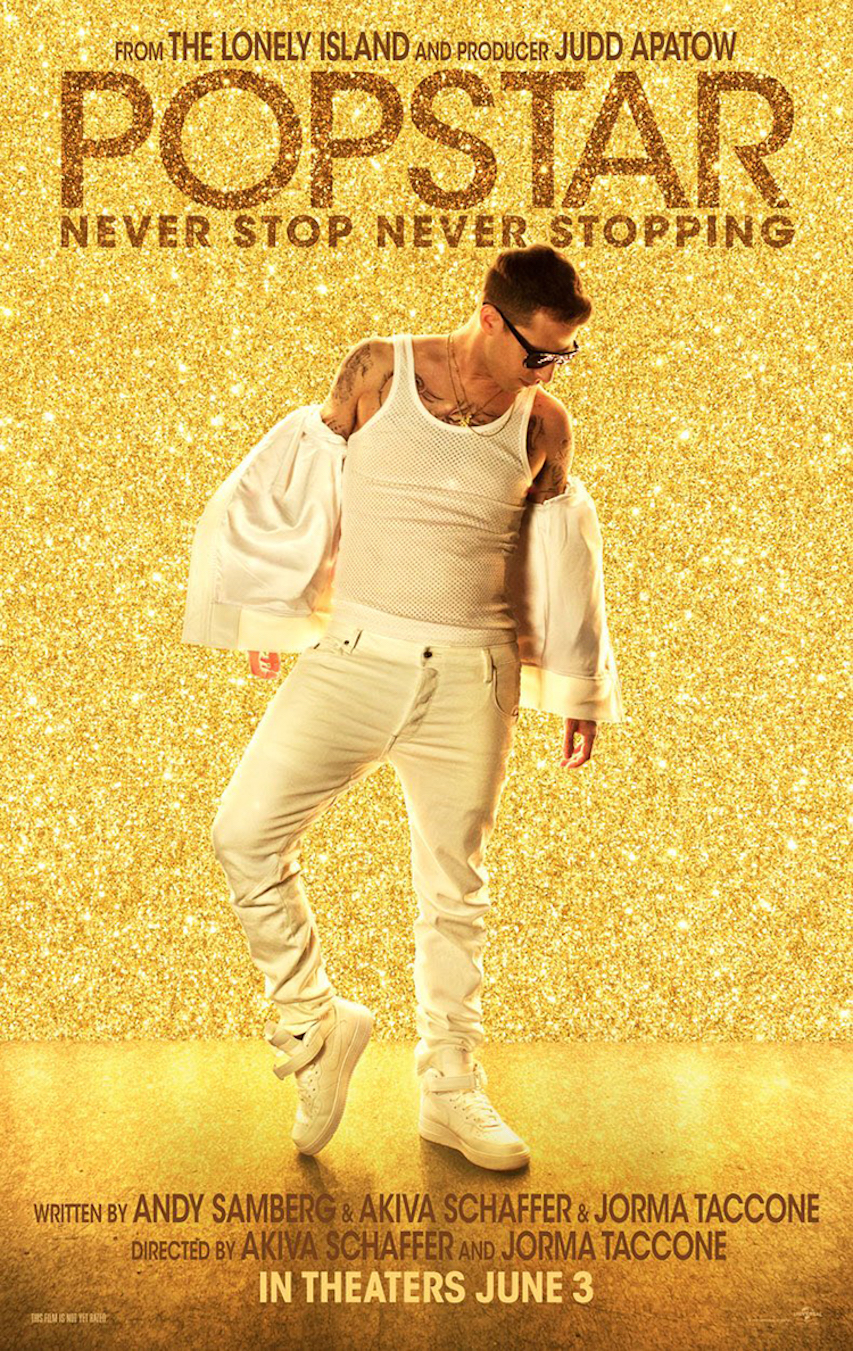 Mashable Watercooler imagines what E.T. the Extra-Terrestrial would be like as a 1990s sitcom by creating these awesome opening credits. LOVE it! 🙂 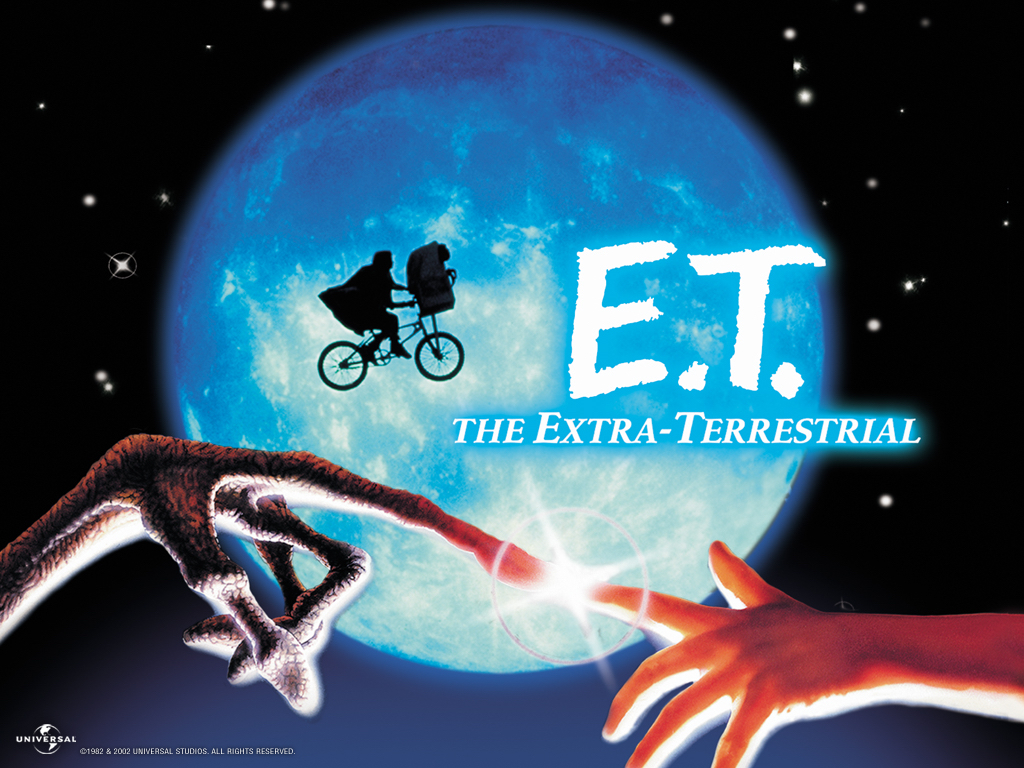 Directed by John Lee Hancock, The Founder is an upcoming biographical film portraying the story of Ray Kroc and his acquisition of the McDonald’s fast food chain. The film stars Michael Keaton as Kroc and Laura Dern as his wife Ethel Fleming and is scheduled for release in August 2016. Looks great! 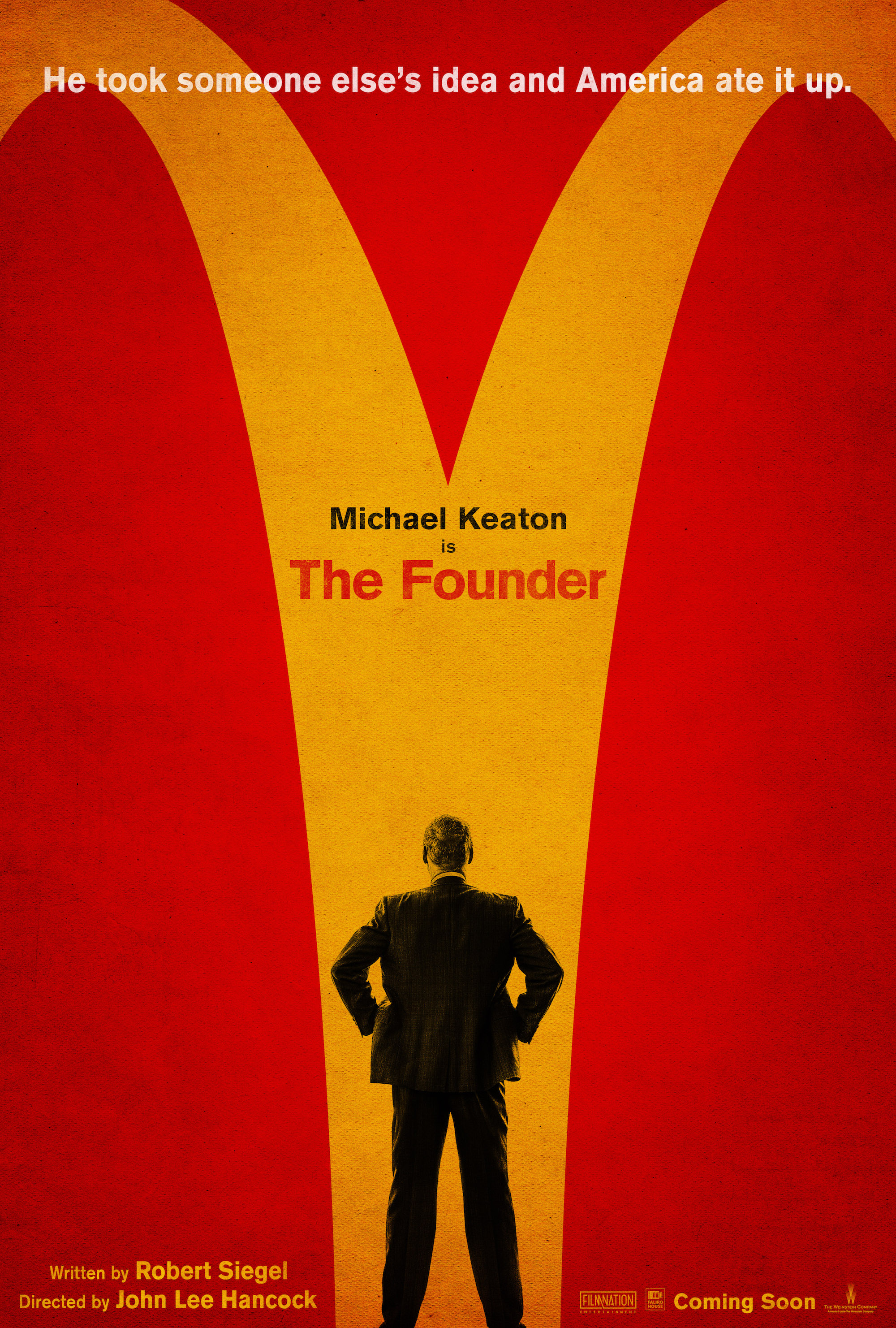 Created by the designers from Chromosphere, Forms in Nature: Understanding Our Universe is a stunning animated short film paying tribute to the geometric shapes of nature, focusing on the most perfect and pure shape, the circle. An audiovisual meditation on mankind’s scientific achievements and the wonders of the natural world, this film celebrates how science deepens our connection to the universe with study and curiosity. This is amazing work! 🙂 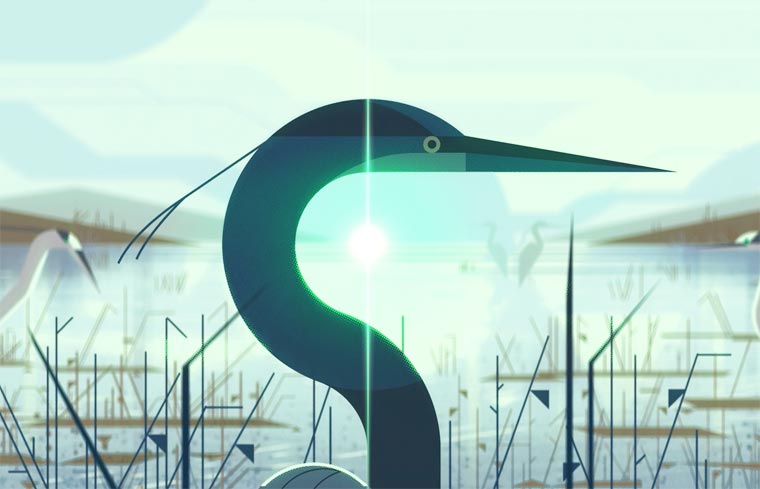 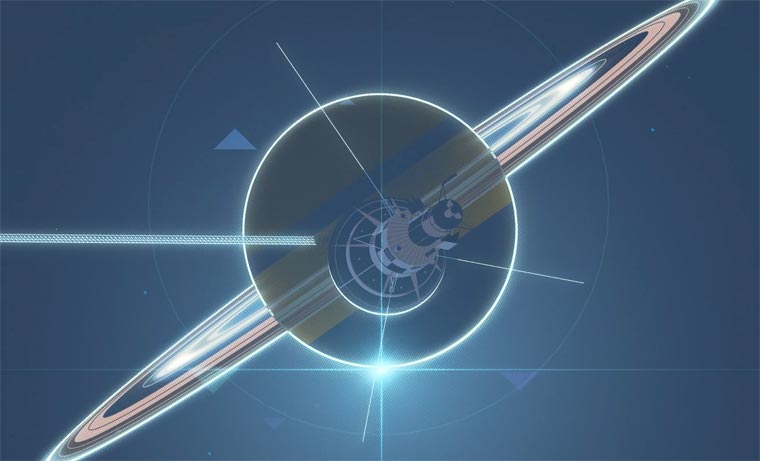 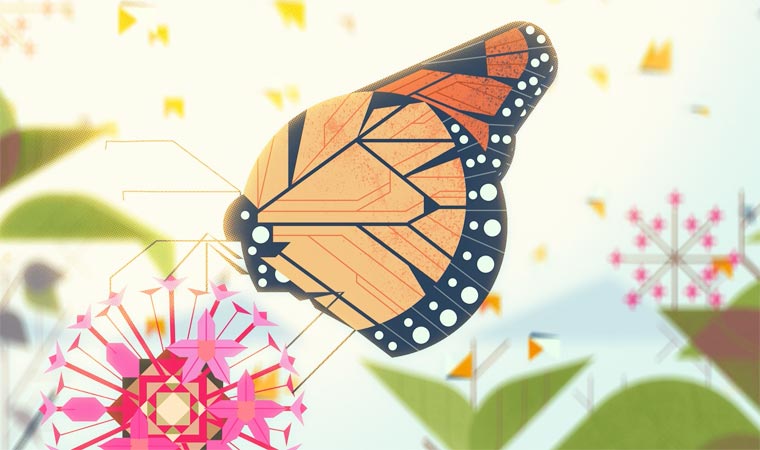 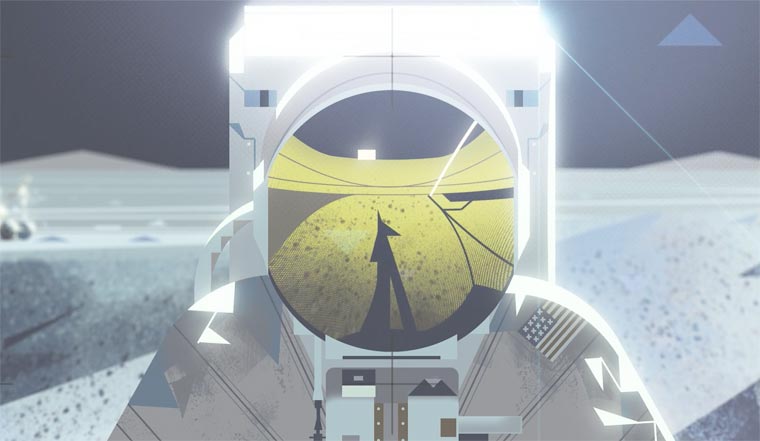 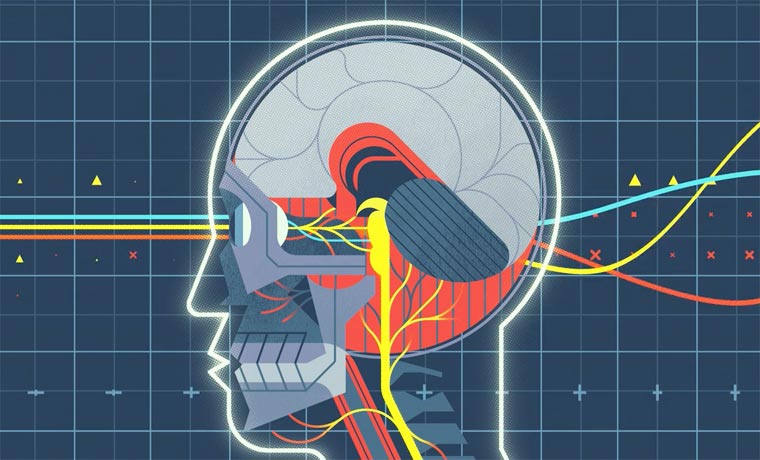 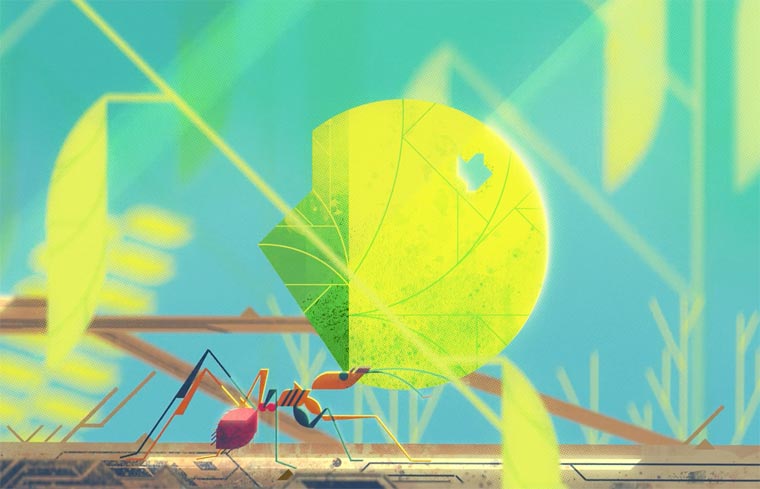 We’re currently loving Vintage Beat by Joe Penna, also known as Mystery Guitar Man, a clever compilation of film clips from the 1940s, 1950s, and 1960s that are all connected together with a danceable soundtrack. Happy Monday 🙂